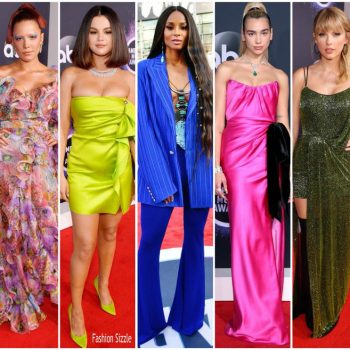 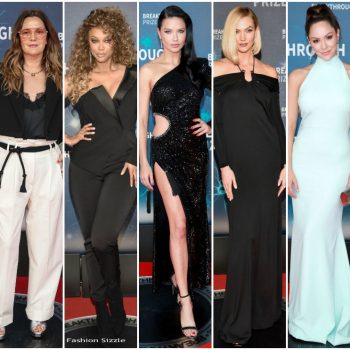 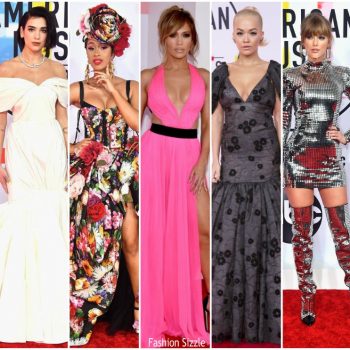 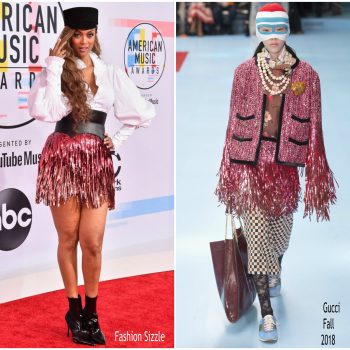 AWARD SHOWSBlog
by fashionsizzle on October 10, 2018
share
0
Tyra Banks  was in attendance at the 2018 American Music Awards on Tuesday (October 9) at the Microsoft Theater in Los Angeles She wore a Gucci  Fall 2o18 design and   styled with a Tadashi Shoji clutch and
read more 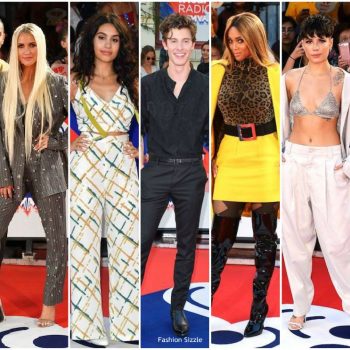 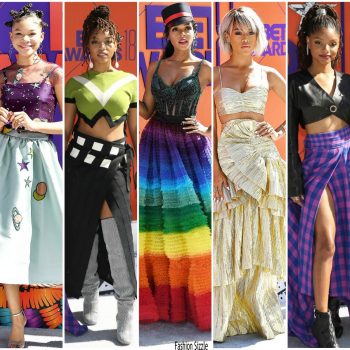 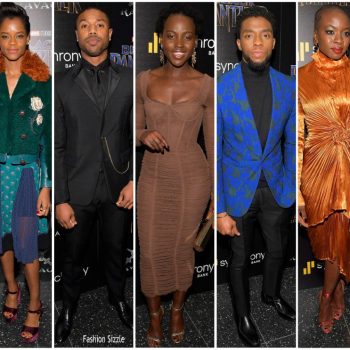 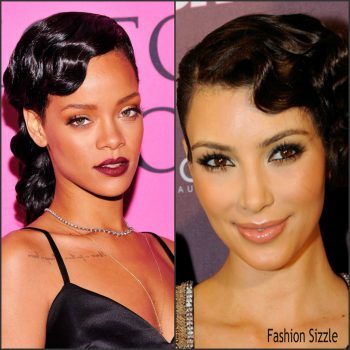 BlogHAIRHAIR & BEAUTYTRENDS
by fashionsizzle on April 6, 2016
share
0
A finger wave is a method of setting hair into waves (curls) that was popular in the 1920s and 1930s and in the late 1990s in North America and Europe.
read more 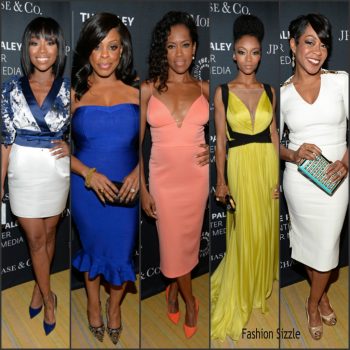 BlogFASHION SIZZLE EVENTS
by fashionsizzle on October 28, 2015
share
0
The Paley Center For Media’s Tribute To African-American Achievements In Television was held at the Beverly Wilshire Four Seasons Hotel on Monday October 26 , 2015 in Beverly Hills, California.     Tyra Banks in
read more 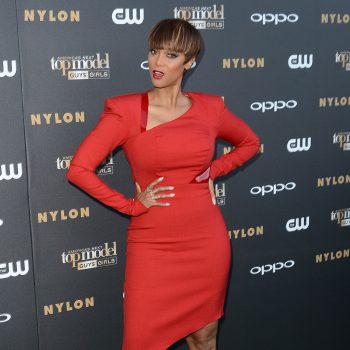