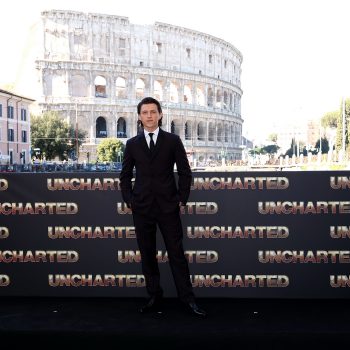 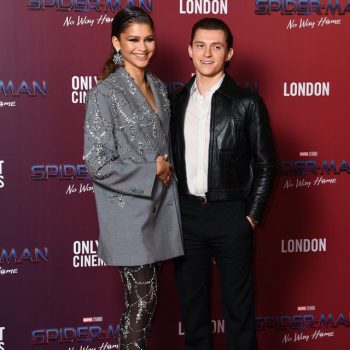 BlogLIFESTYLE
by fashionsizzle on February 7, 2022
share
Getty Tom Holland Just Bought A House With Zendaya The two have been officially dating since July of 2021, after that infamous car smooch was caught by paparazzi. But they've known each other since
read more 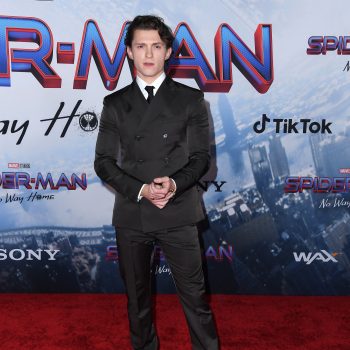 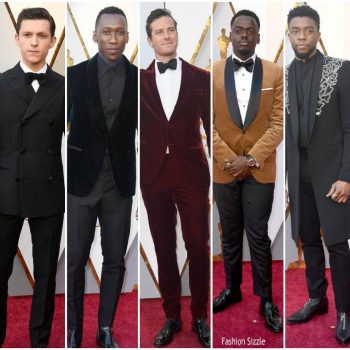 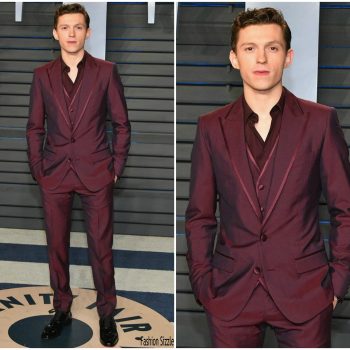 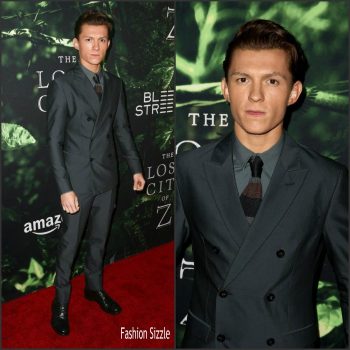 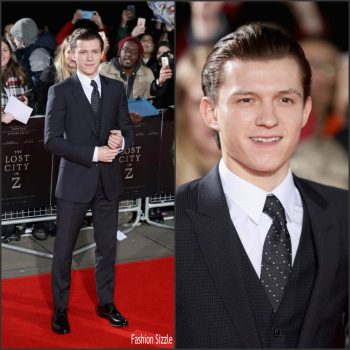 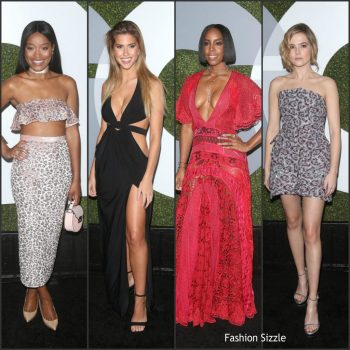 The 2016 GQ Men of the Year Party Redcarpet

BlogFASHION SIZZLE EVENTS
by fashionsizzle on December 9, 2016
share
0
Celebs were in attendance to celebrate  the 2016 GQ Men of the Year Party at Chateau Marmont on December 8, 2016 in Los Angeles, California Tom Holland wore a Dior Homme black suit James Marsden in
read more