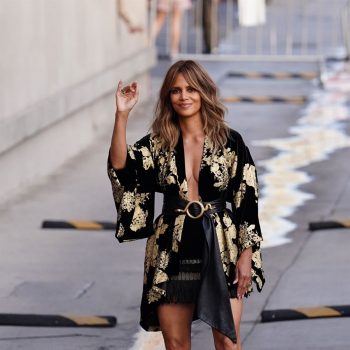 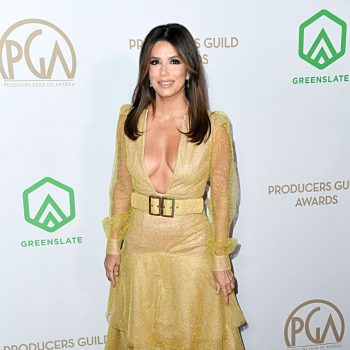 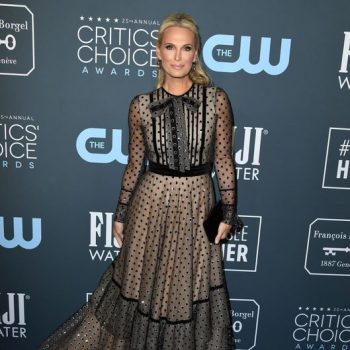 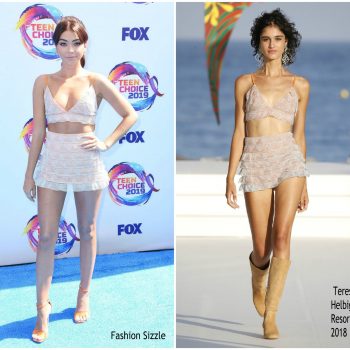 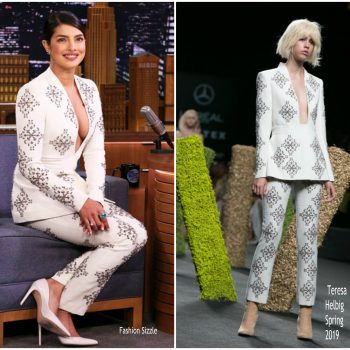 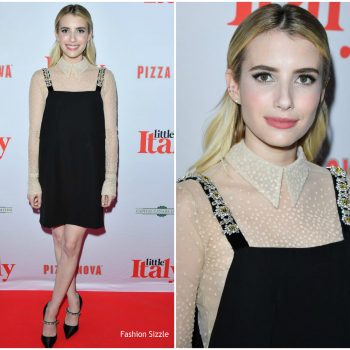 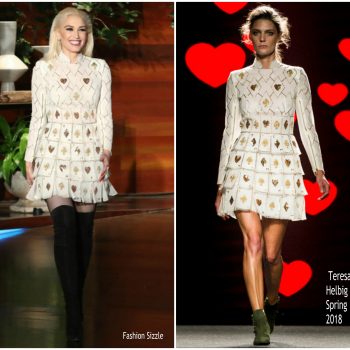 APPEARANCESBlog
by fashionsizzle on April 13, 2018
share
0
Gwen Stefani  made a guest appearance at ‘The Ellen DeGeneres Show’ on Tuesday (April 10), where she discussed  her upcoming Vegas residency at Planet Hollywood, which begins in June. She is wearing a Teresa Helbig
read more 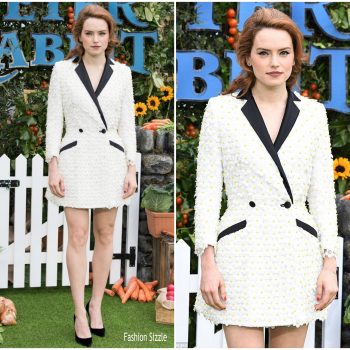 BlogPREMIERE
by fashionsizzle on March 11, 2018
share
0
Daisy Ridley along with The cast of Peter Rabbit stepped out for the UK gala premiere of the film held at the Vue West End on Sunday (March 11) in London, England. She is wearing a Teresa Helbig
read more 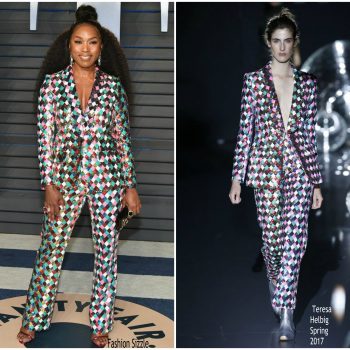 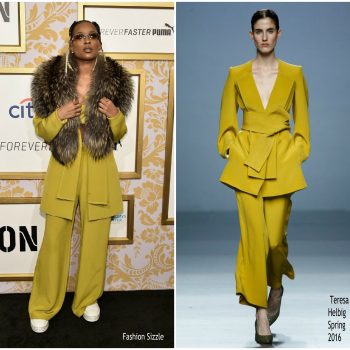 BlogEVENTS
by fashionsizzle on January 30, 2018
share
0
DeJ Loaf was in attendance at the 2018 Roc Nation Pre-Grammy Brunch on Saturday (January 27) 2018 in New York City. She is wearing a  Teresa Helbig Spring 2016 suit.
read more 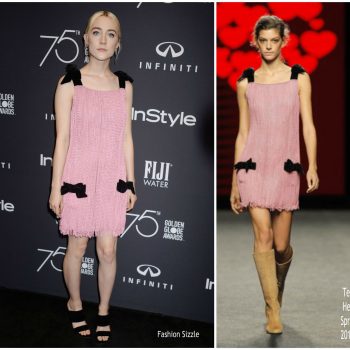 BlogEVENTS
by fashionsizzle on November 16, 2017
share
0
Saoirse Ronan   was  also in attendance along with Kate Bosworth,  Nina Dobrev  and Lea Michele  at the HFPA and Instyle Celebration of the 2018 Golden Globe Awards event on Wednesday (November 15) in West Hollywood, California.   She wore
read more 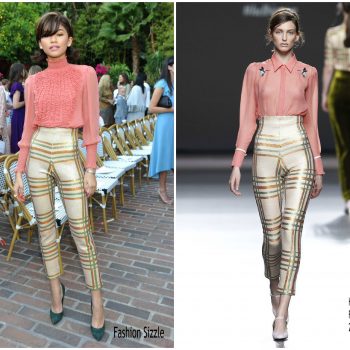 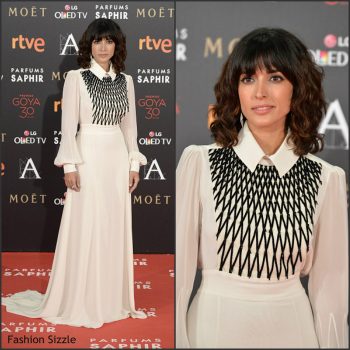 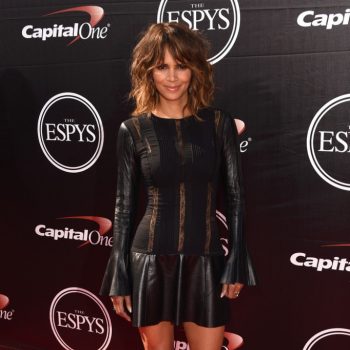 Halle Berry in Teresa Helbig at the 2015 ESPYS Awards