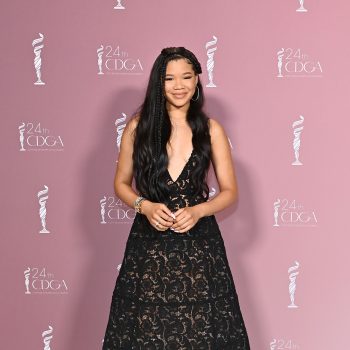 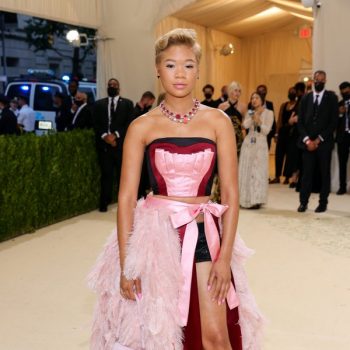 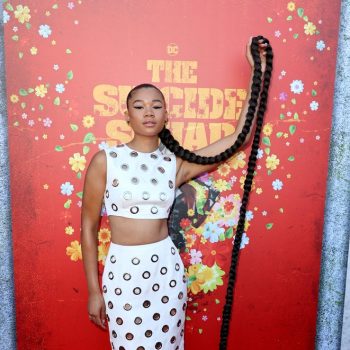 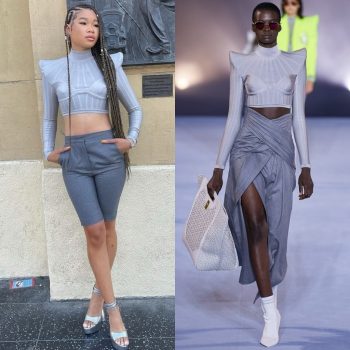 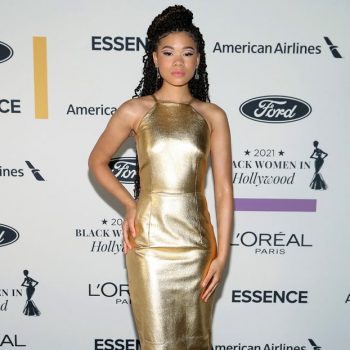 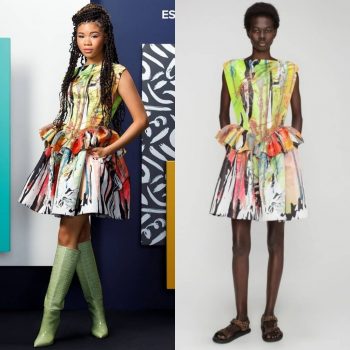 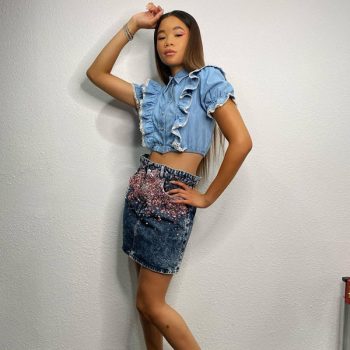 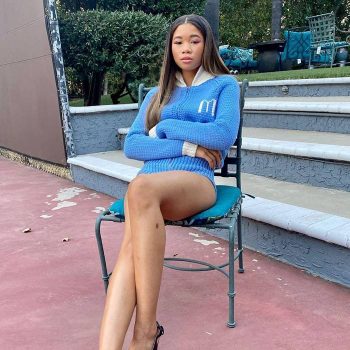 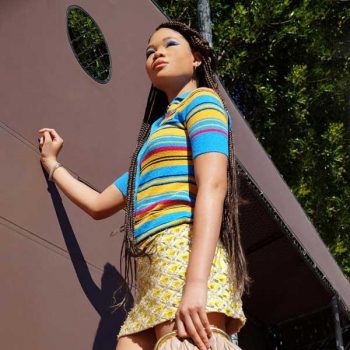 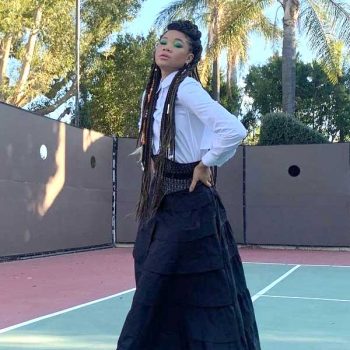 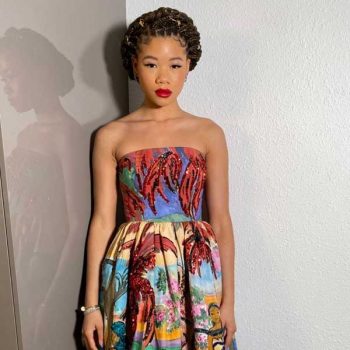 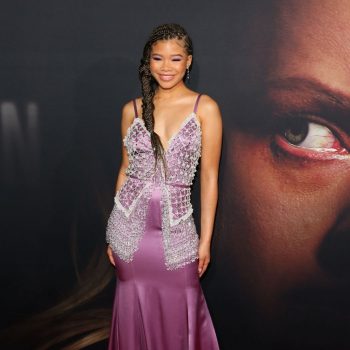 BlogPREMIERE
by fashionsizzle on February 25, 2020
share
Storm Reid  attended the premiere of 'The Invisible Man' on (February 24th) at the Chinese Theater in LA. She wore a Prada  gown.
read more 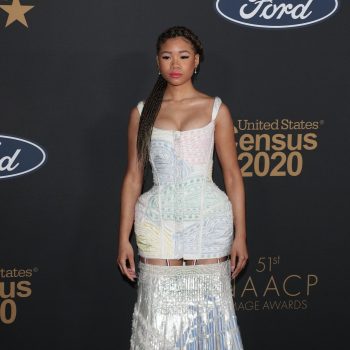 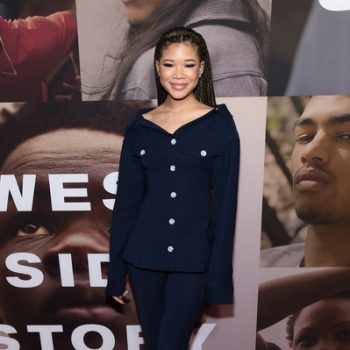 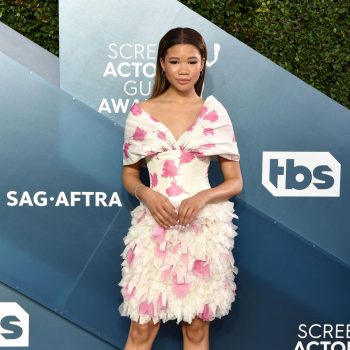 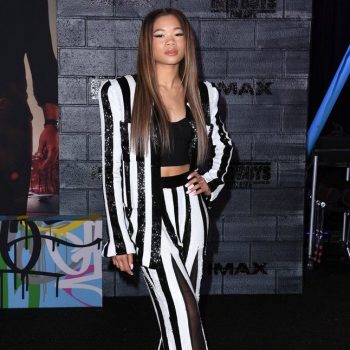 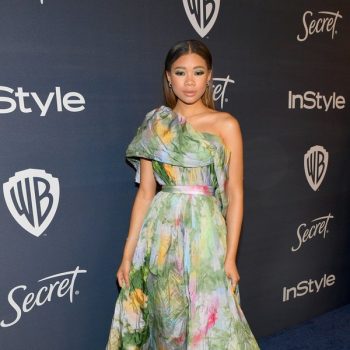 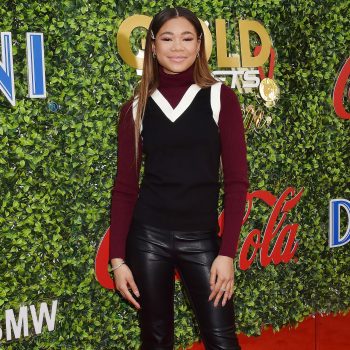 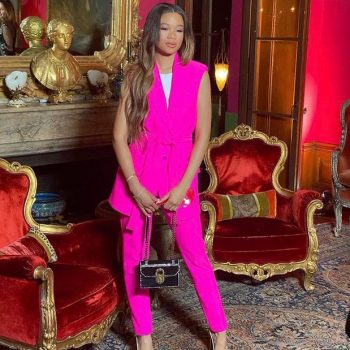 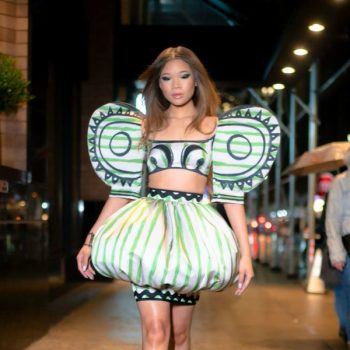