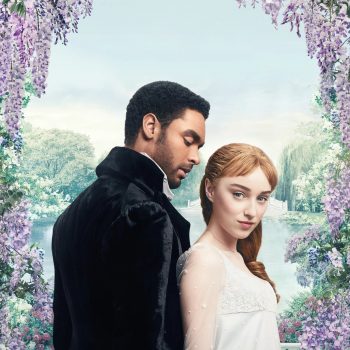 BlogMOVIE
by fashionsizzle on April 15, 2021
share
Netflix has ordered another two seasons of its Regency-era bonkbuster Bridgerton. With production currently underway on Season 2, Netflix dropped a big surprise for the Shondaland show’s legions of fans, revealing that it will return to the
read more 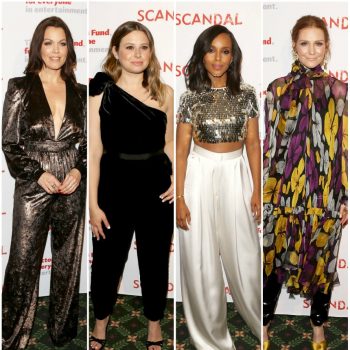 BlogEVENTS
by fashionsizzle on April 20, 2018
share
0
Last night  was the highly anticipated airing   of the Scandal series finale . There was a special screening  on Thursday (April 19) at the El Capitan Theatre in Hollywood. Executive producers Shonda Rhimes, Betsy Beers, and Tom Verica were joined by
read more 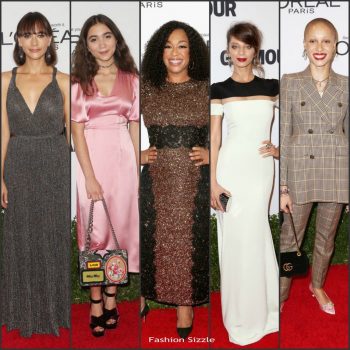