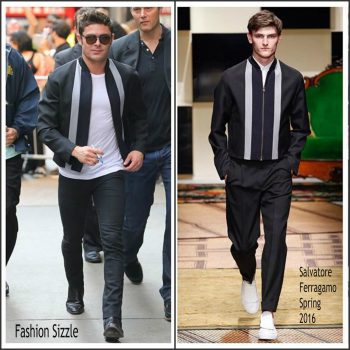 BlogMENMen Street StyleMENSWEAR
by fashionsizzle on August 19, 2015
share
0
Zac Efron was spotted and photographed arriving to a studio in New York City on Monday August 17 , 2015 for a guest appearance on ‘Good Morning America’ to promote his latest movie, ‘ We
read more 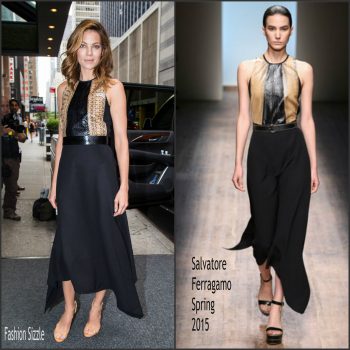 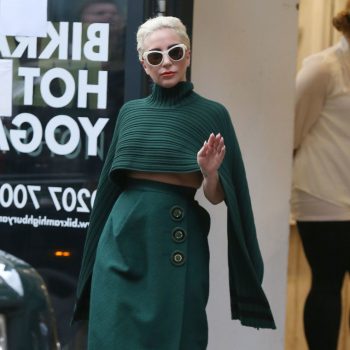 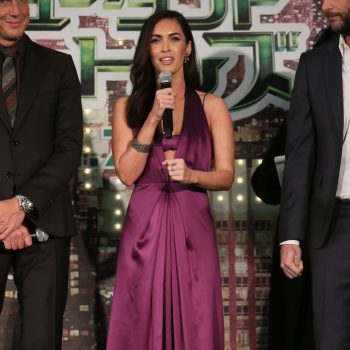 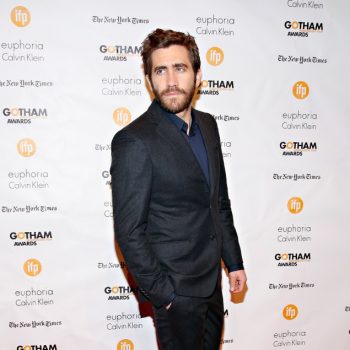 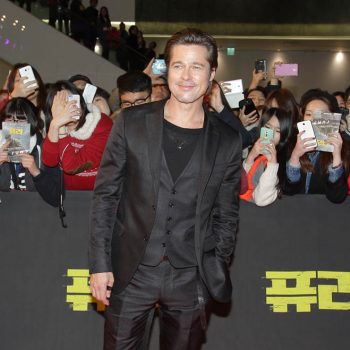 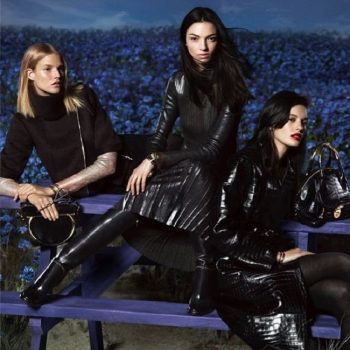 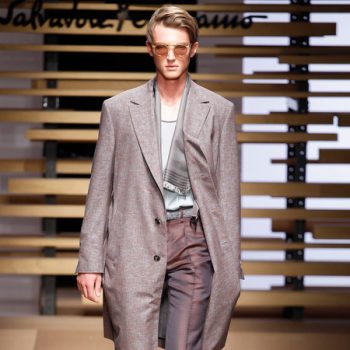 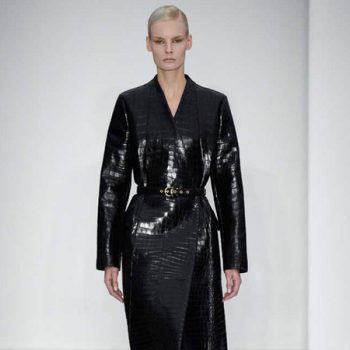 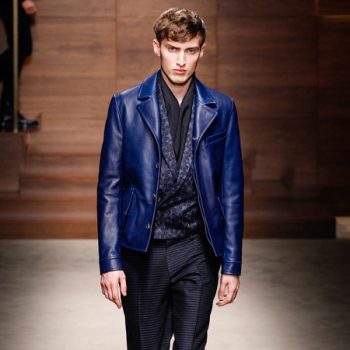 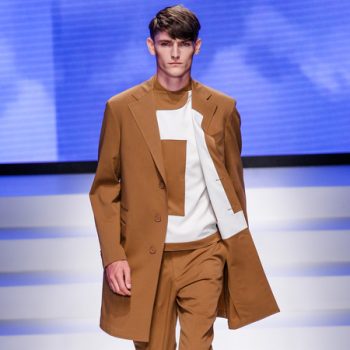 MENSWEAR
by fashionsizzle on November 14, 2013
share
0
The inspiration for The Salvatore Ferragamo Spring 2014 Menswear as stated by Ferragamo is that He'd been thinking, he said, of sportsmen—"not any specific idea of sport, but the idea, the vibration of the sportsman."
read more 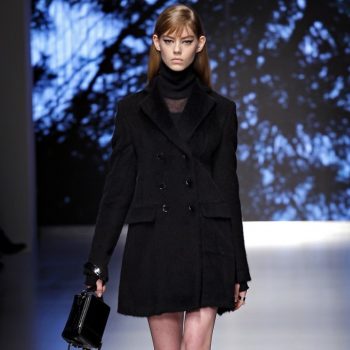