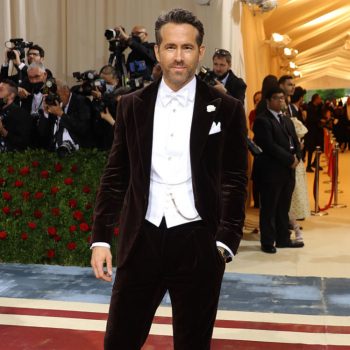 BlogCELEBRITY STYLEMENMENSWEAR
by fashionsizzle on May 8, 2022
share
(Photo by Mike Coppola/Getty Images) 2022 Met Gala Co-Chair Ryan Reynolds attends The 2022 Met Gala Celebrating "In America: An Anthology of Fashion" at The Metropolitan Museum of Art on May 02, 2022 in New
read more 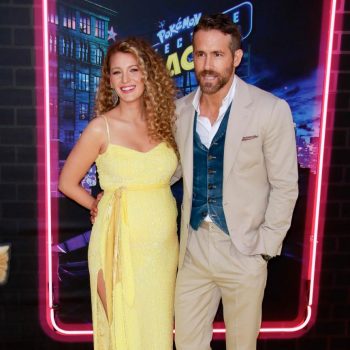 BlogFoodNEWS
by fashionsizzle on April 27, 2020
share
Actress Blake Lively  along with her  actor husband Ryan Reynolds announced a contribution of $1 million to be split between Feeding America and Food Banks Canada. In an Instagram post, Lively asked fans who are
read more 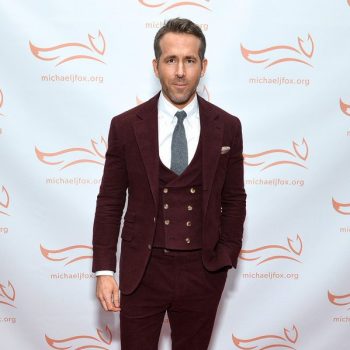 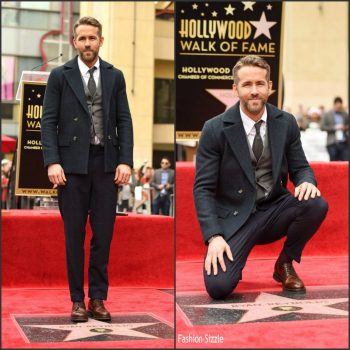 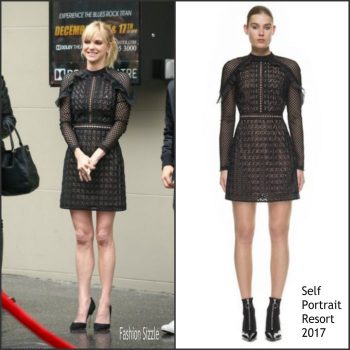 APPEARANCESBlog
by fashionsizzle on December 16, 2016
share
0
Anna Faris was in attendance to support Ryan Reynolds at his Hollywood Walk of Fame ceremony. She wore a long sleeve  black Self Portrait Resort 2017  geometric mini dress. Her look was completed with Le Vian diamond
read more 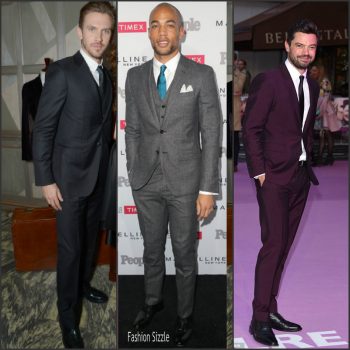 BlogMENMENSWEAR
by fashionsizzle on September 20, 2015
share
0
On the red carpet of London and Toronto this week.   Dan Stevens in a black in a Giorgio Armani three piece notch lapel suit, at an exclusive cocktail party he co-hosted at The Connaught
read more 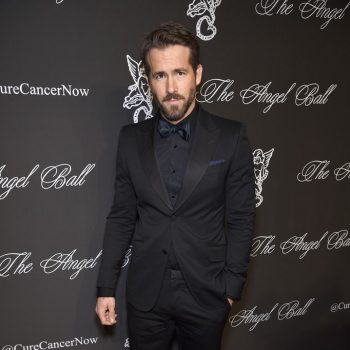