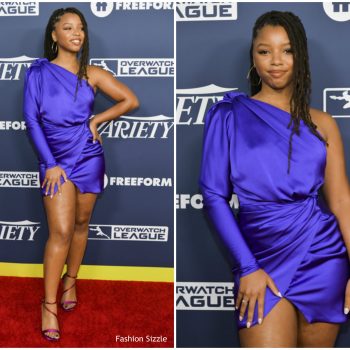 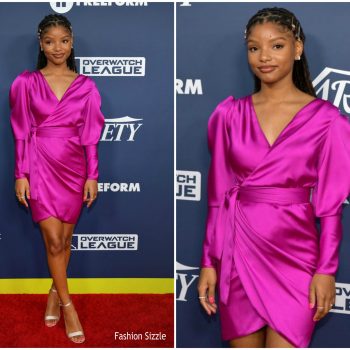 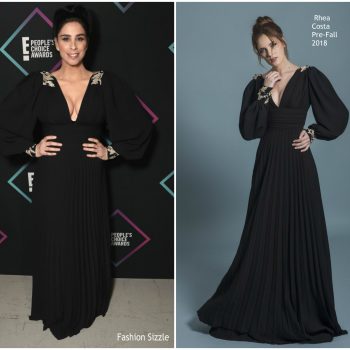 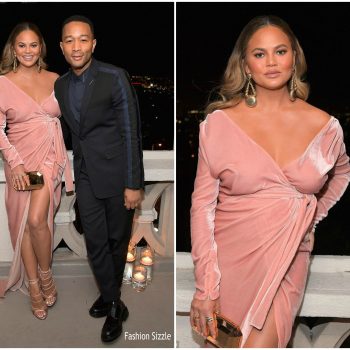 BlogEVENTS
by fashionsizzle on December 8, 2017
share
0
Chrissy Teigen  was in attendance along with her husband John Legend at the GQ and Dior Homme's private dinner before the 2017 GQ Men of the Year party.   She who is pregnant wore a Rhea
read more 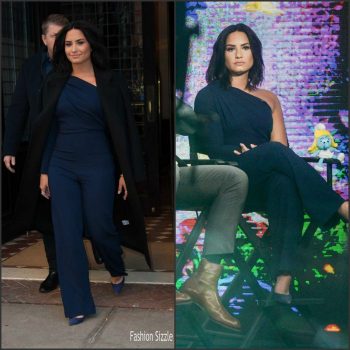 APPEARANCESBlog
by fashionsizzle on March 26, 2017
share
0
Demi Lovato made a guest  appearance on Good Morning America  in New York. March 21th, 2017 to promote her next film ‘Smurfs: The Lost Village’ . Her look was styled with an  Alexander Wang coat . She
read more 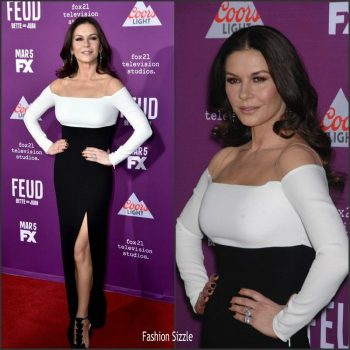 BlogPREMIERE
by fashionsizzle on March 2, 2017
share
0
Catherine Zeta-Jones attended FX Network’s “Feud: Bette and Joan” premiere at Grauman’s Chinese Theatre on March 1, 2017 in Hollywood, California. She wore a white and black  off the shoukder  Rhea Costa Fall 2016 gown that has
read more