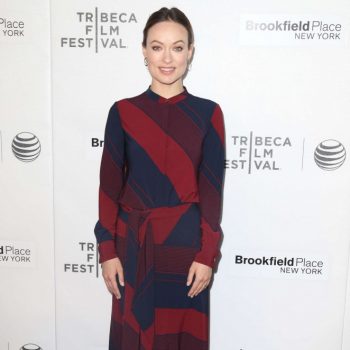 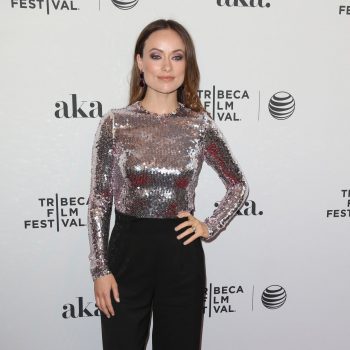 BlogPREMIERE
by fashionsizzle on April 19, 2015
share
0
Olivia Wilde was in attendance at the premiere of "Meadowland" during the 2015 Tribeca Film Festival at the SVA Theater on April 17, 2015 in New York City. She wore a long sleeve sequin Christian
read more 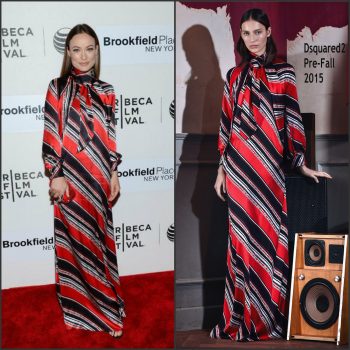 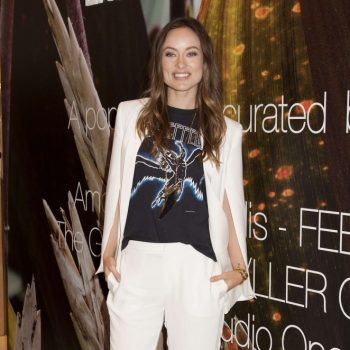 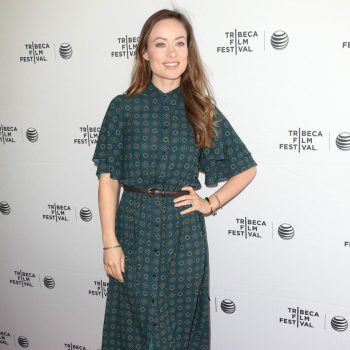 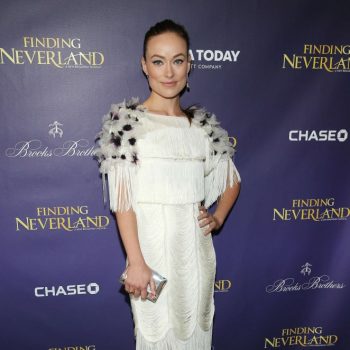 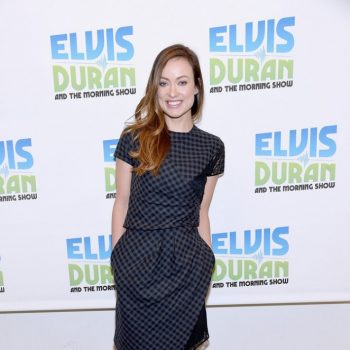 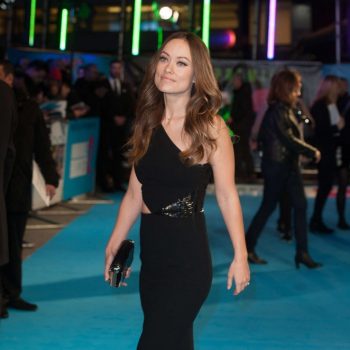