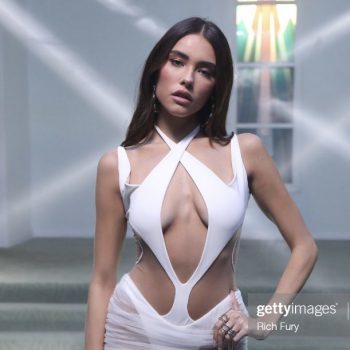 AWARD SHOWSBlog
by fashionsizzle on November 9, 2020
share
Madison beer In Mugler The 2020 MTV EMAs . Madison wore a cut-out whit Mugler dress  at the 202o MTV EMAs on Sunday  November 8th . The event was filmed in various locations across the
read more 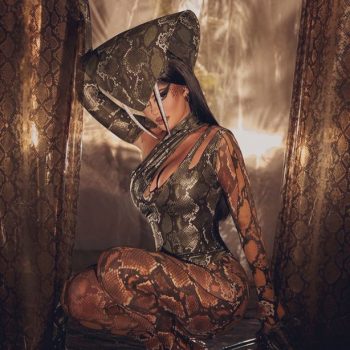 BlogCELEBRITY STYLE
by fashionsizzle on November 5, 2020
share
Kylie Jenner  rocked a custom made by Mugler design by  creative director Casey Cadwallader. Her look was styled with a matching   custom headpiece  by Stephen Jones for Mugler  that has  crystal-encrusted metal fangs.  A pair
read more 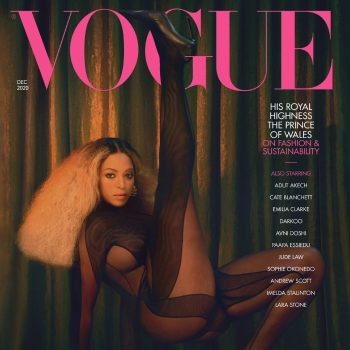 BlogEDITORIAL
by fashionsizzle on November 2, 2020
share
Beyoncé  Important goal: she wanted to have fun. Fun can feel like a radical act at the moment, but, at 39, she is a woman in her prime, happy in herself, happy in her body
read more 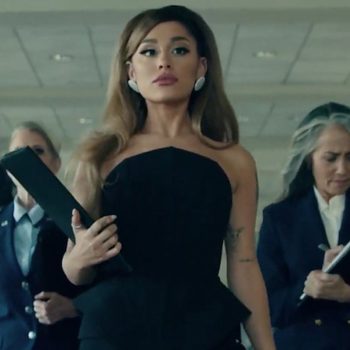 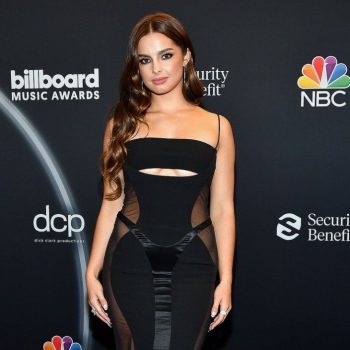 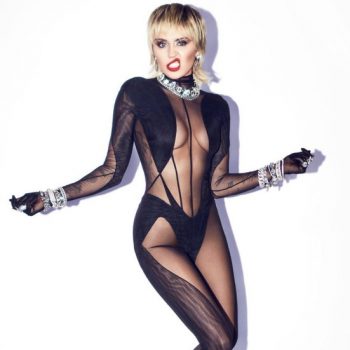 AWARD SHOWSBlog
by fashionsizzle on September 23, 2020
share
Miley Cyrus performed  at night two  during the iHeartRadio Music Festival  on Saturday, September 19  . This is one of the first virtual music events since the start of the  covid-19 pandemic  which we
read more 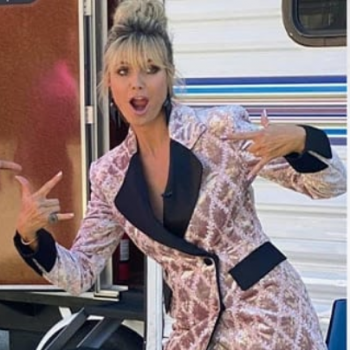 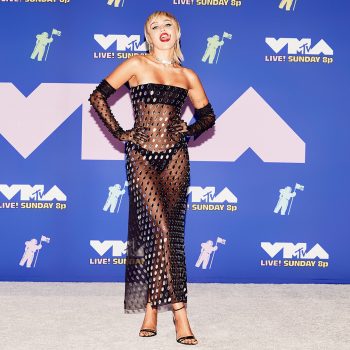 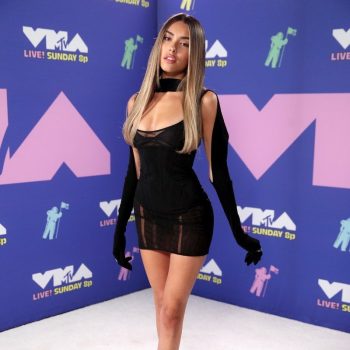 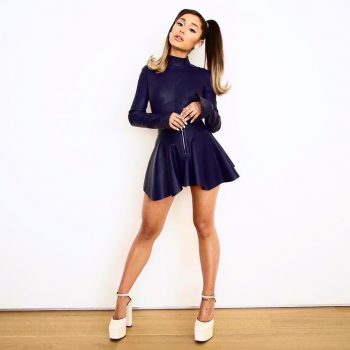 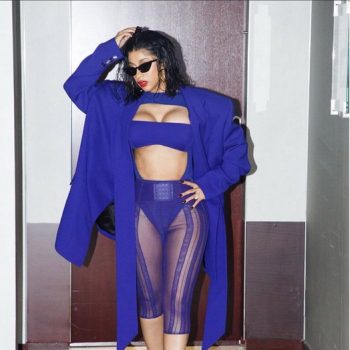 BlogCELEBRITY STYLE
by fashionsizzle on April 15, 2020
share
Cardi B posted a throwback photo on her  instagram wearing  a blue  monochrome outfit from the SS20 collection of French designer . Her look was  styled  with   Jessica Rich heels.  Photo By  Tomás Herold
read more 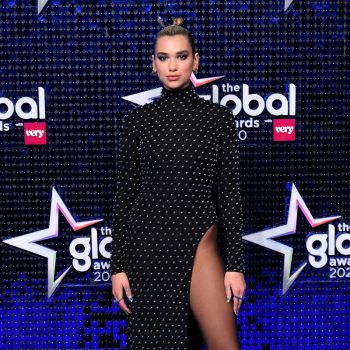 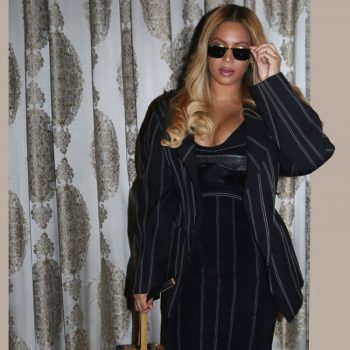 BlogEVENTS
by fashionsizzle on February 7, 2020
share
Beyonce Knowles  was in attendance and  supported her hubby at the Shawn Carter  by attending Lecture Series at Columbia University on Wednesday (February 5). She wore  Mugler Spring 2019  styled with an Alexander Wang ‘Marlow’ heels
read more 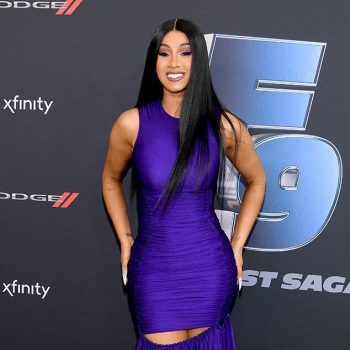 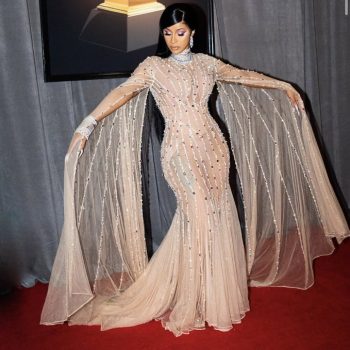 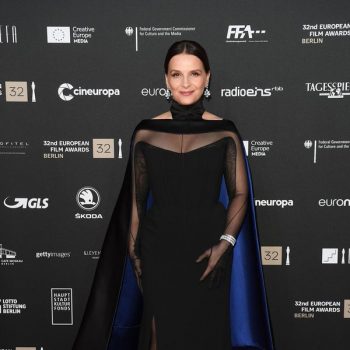 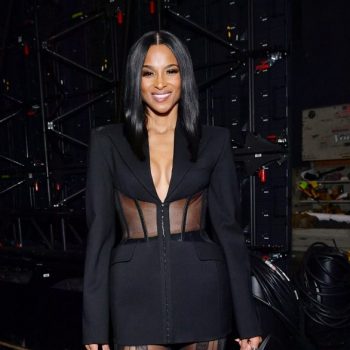 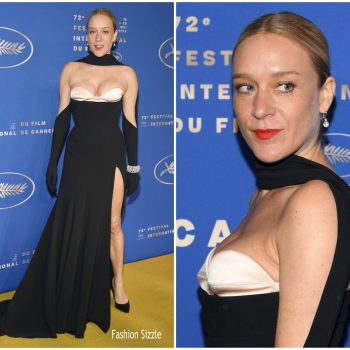 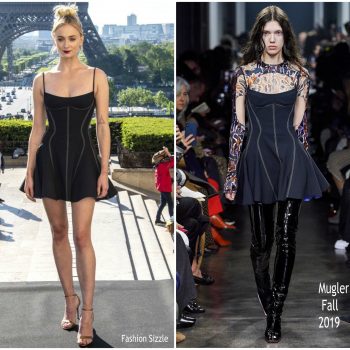 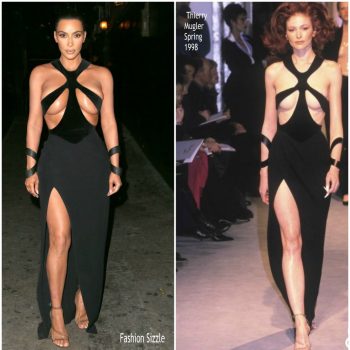