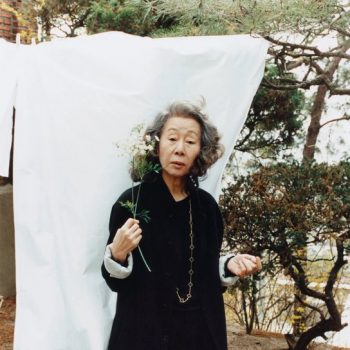 Blog
by fashionsizzle on April 7, 2021
share
Youn Yuh-jung, won the film award for Outstanding Performance by a Female Actor in a Supporting Role for her performance as Soon-ja in “Minari.” She became the first Korean to win in that category. History
read more 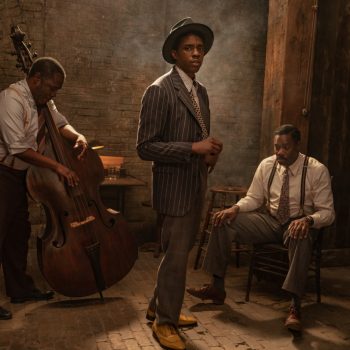 Blog
by fashionsizzle on April 6, 2021
share
The 27th Annual Screen Actors Guild Awards, which honor some of the year’s best performances in film and television, aired on Sunday night. The ceremony, which was a pre-recorded, one-hour telecast, was not like previous
read more 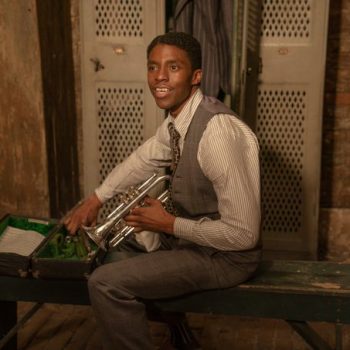 Blog
by fashionsizzle on April 6, 2021
share
The late Chadwick Boseman has won another award posthumously for his performance in "Ma Rainey's Black Bottom." On Sunday, the "Black Panther" actor won a posthumous Screen Actors Guild Award for outstanding performance by a male actor in a leading role
read more 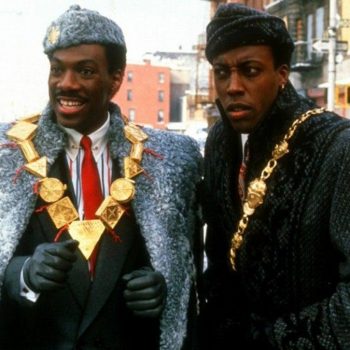 BlogNEWS
by fashionsizzle on December 21, 2020
share
It’s been 22 long years since  Eddie Murphy and Arsenio Hall gave us Coming to America. Prince Akeem and his trusty friend Semmi are reuniting in the first look at Coming 2 America, which arrives March 5, 2021
read more