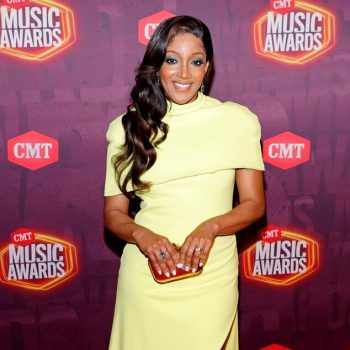 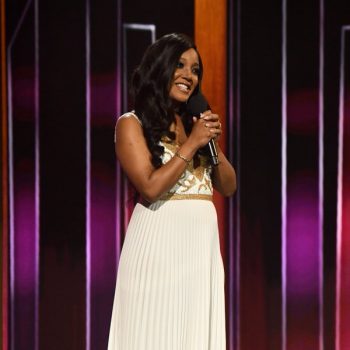 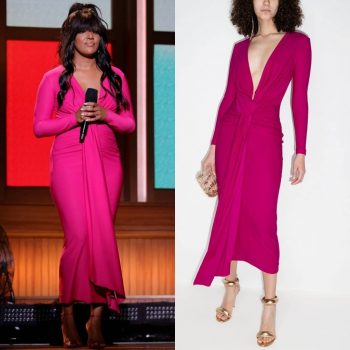 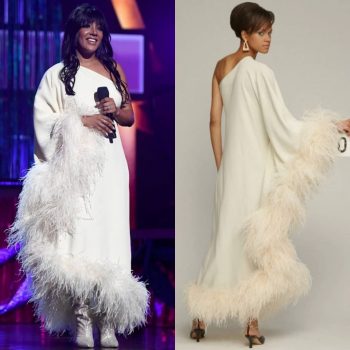 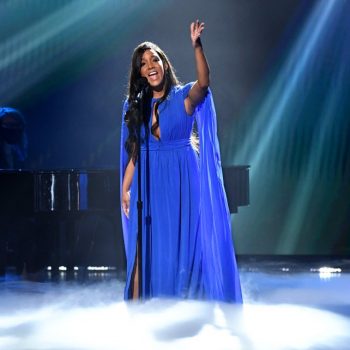 AWARD SHOWSBlogMUSIC
by fashionsizzle on April 19, 2021
share
Mickey Guyton didn't just co-host the 2021 ACM Awards on Sunday night (April 18), she performed, too. The country singer took a brief pause from hosting to deliver a powerful rendition of her song "Hold On"
read more 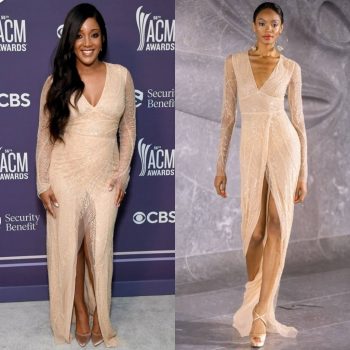 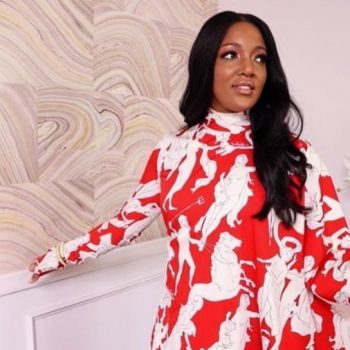 APPEARANCESBlog
by fashionsizzle on April 17, 2021
share
Wearing a red and white  Valentino gown ,Mickey Guyton appeared on 'This Morning' on Thursday (April 15).She discussed with  Gayle King about her career ahead of her co-hosting duties for this weekend’s ACM Awards with
read more 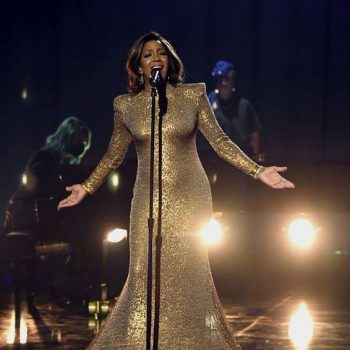 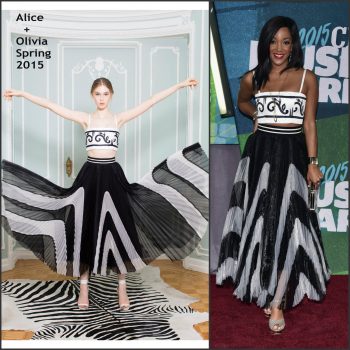 Mickey Guyton in Alice + Olivia at the 2015 CMT Music Awards