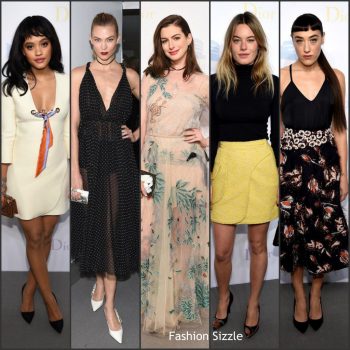 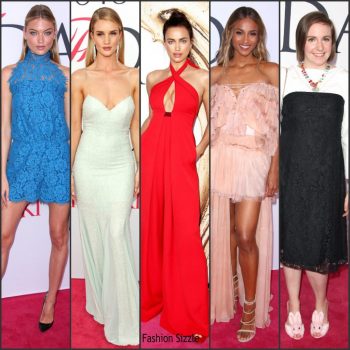 AWARD SHOWSBlog
by fashionsizzle on June 7, 2016
share
0
The 2016 CFDA Fashion Awards was held at the Hammerstein Ballroom on Monday (June 6) in New York City. Below are some of the attendees.
read more 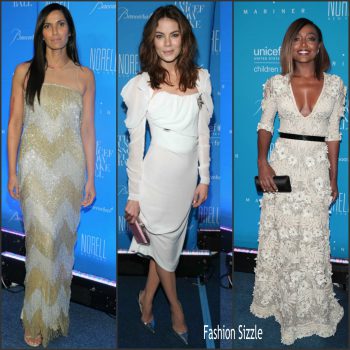