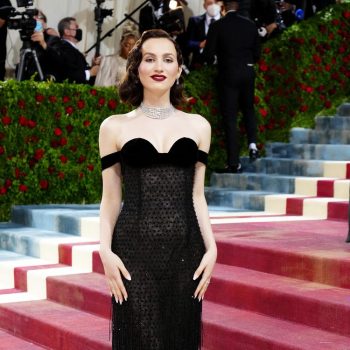 BlogCELEBRITY STYLECOUTURE
by fashionsizzle on May 9, 2022
share
Maude Apatow wore  Miu Miu  while attending The 2022 Met Gala Celebrating "In America: An Anthology of Fashion" at The Metropolitan Museum of Art, May 2, 2022, in New York.
read more 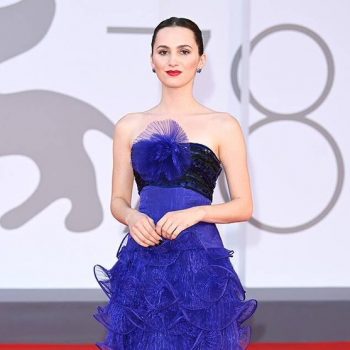 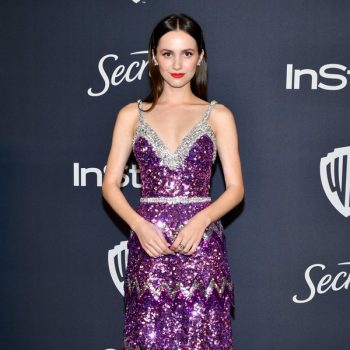 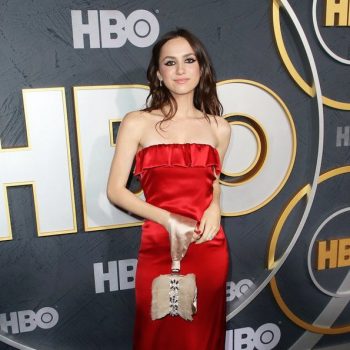 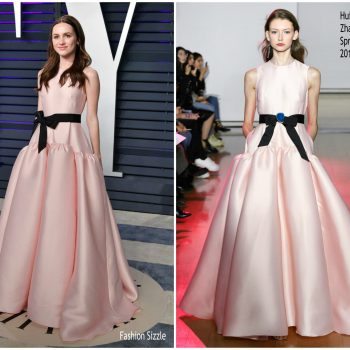 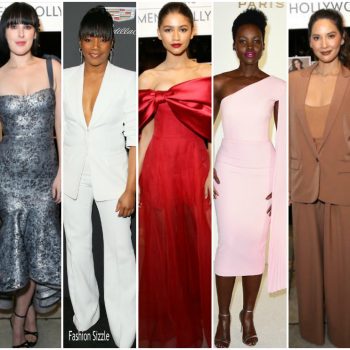 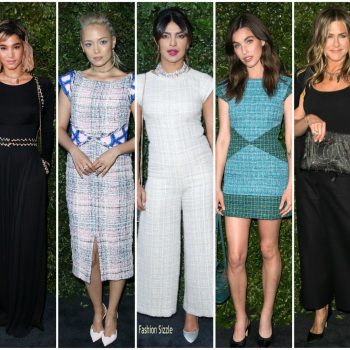 BlogEVENTS
by fashionsizzle on June 5, 2018
share
0
Chanel hosted a dinner to  celebrate‘Our Majestic Oceans’, A Benefit For NRDC on Saturday (June 2) in Malibu, California. Below are some of the attendees. Sofia Boutella in Chanel Resort 2018 Bella Heathcote in
read more