BlogEVENTS
by fashionsizzle on October 30, 2018
share
0
Duke and Duchess of Sussex  were in attendance at an event celebrating the Wellington’s thriving art scene at Courtney Creative on Sunday (October 29). She  wore a custom white Maggie Marilyn Pre Fall 2018   tuxedo
read more 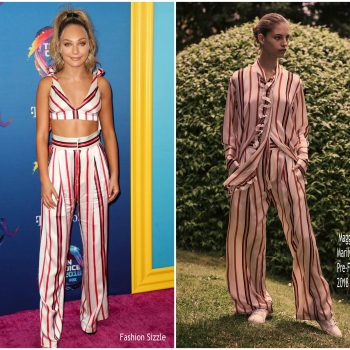 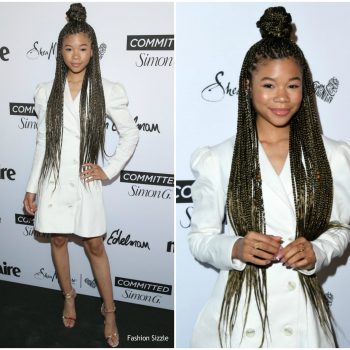 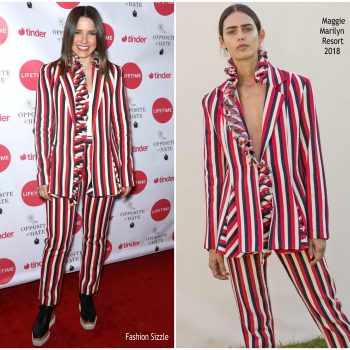 Sophia Bush In Maggie Marilyn @ ‘The Opposite Of Hate’ Book Launch

BlogEVENTS
by fashionsizzle on April 9, 2018
share
0
Sophia Bush was in  attendance at  the launch of Sally Kohn’s new book ‘The Opposite Of Hate’ at Guggenheim Museum on Friday (April 6) in New York City. She wore a striped  wore a Maggie
read more