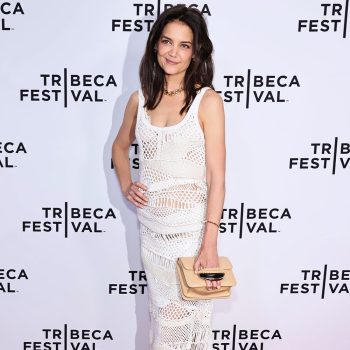 BlogCELEBRITY STYLE
by fashionsizzle on June 20, 2022
share
Katie Holmes was in  attendance at the ‘Alone Together’ premiere during the 2022 Tribeca Film Festival held at the SVA Theater on Tuesday (June 14) in New York City. Holmes wore a crochet  Chloe Pre-Fall
read more 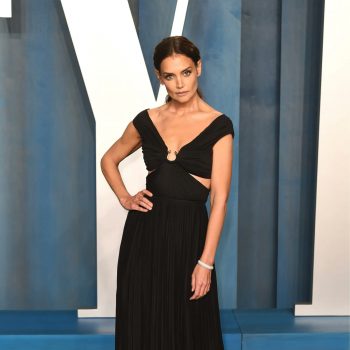 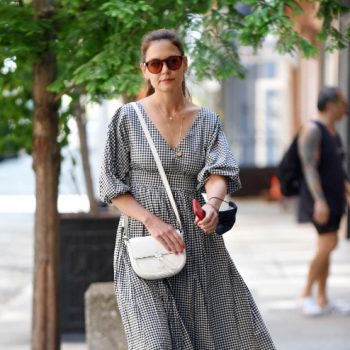 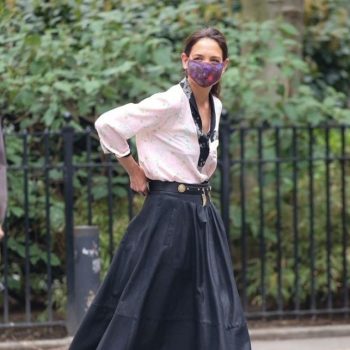 BlogCELEBRITY STYLE
by fashionsizzle on May 5, 2021
share
Katie Holmes was spotted on set style for her upcoming film, “The Watergate Girl,” on May 3, 2021 The film is based on the best-selling autobiography The Watergate Girl: My Fight For Truth and Justice Against
read more 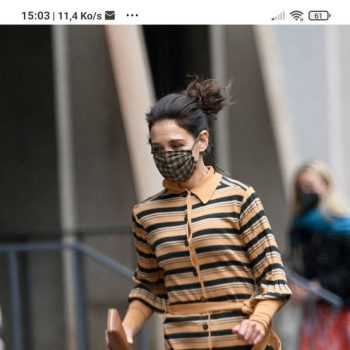 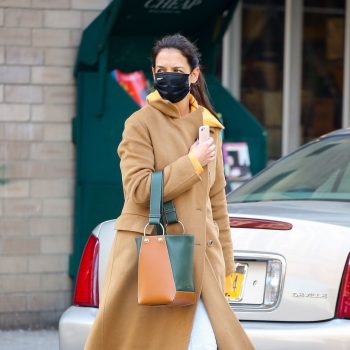 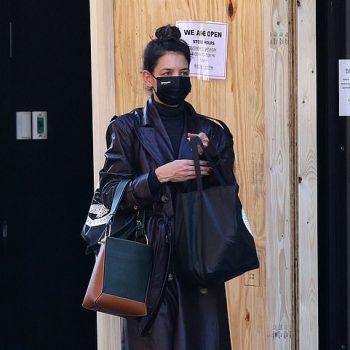 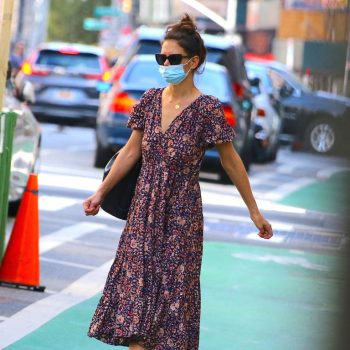 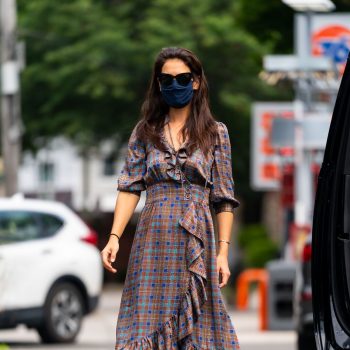 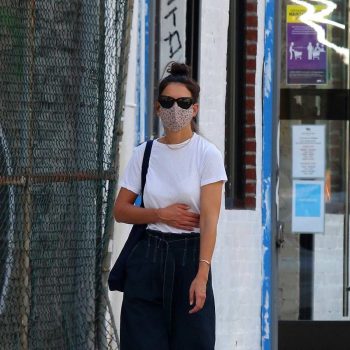 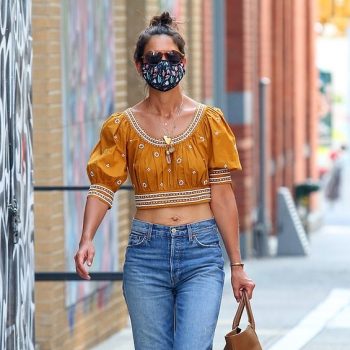 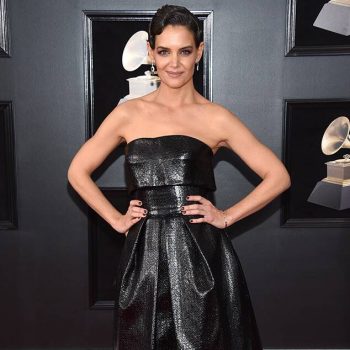 BlogNEWS
by fashionsizzle on June 2, 2020
share
Katie Holmes “It is certain, in any case, that ignorance allied with power is the most ferocious enemy justice can have. “ -James Baldwin #rip #georgefloyd I send love to his family and friends. This is
read more 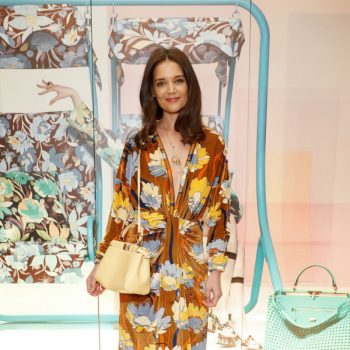 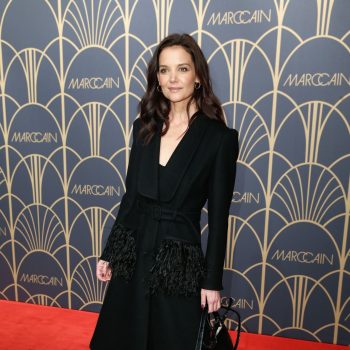 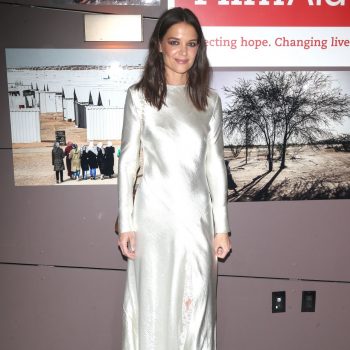 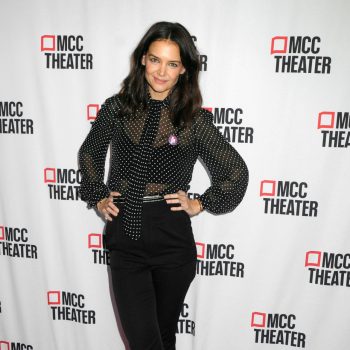 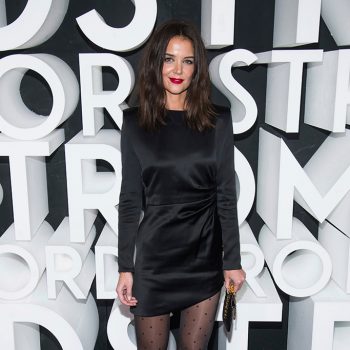 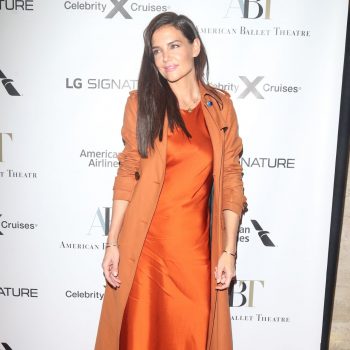 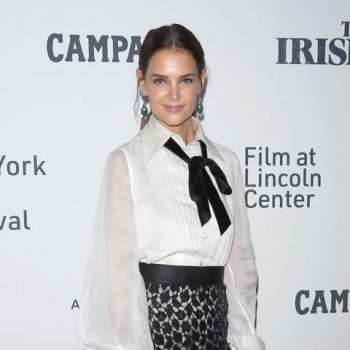 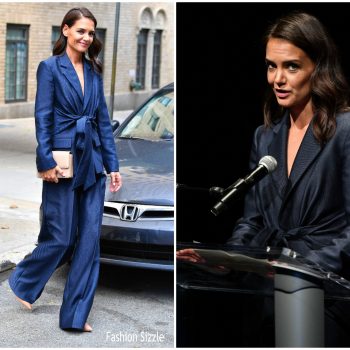