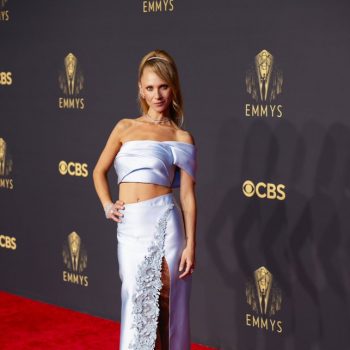 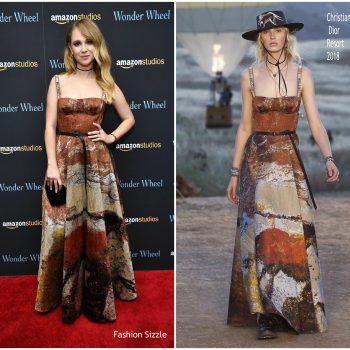 BlogSCREENING
by fashionsizzle on November 15, 2017
share
0
Juno Temple attended  the ‘Wonder Wheel’ screening at Museum of Modern Art on Tuesday (November 14) in New York City. She wore a look from Christian Dior Resort 2018 collection. Her look was completed with an
read more 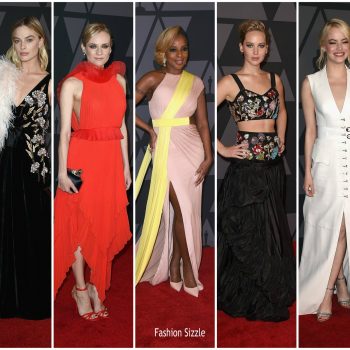 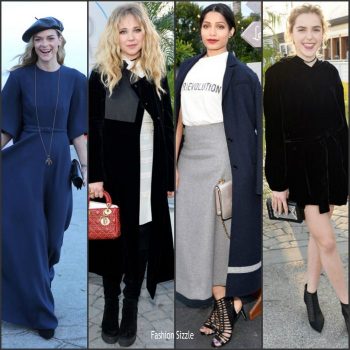 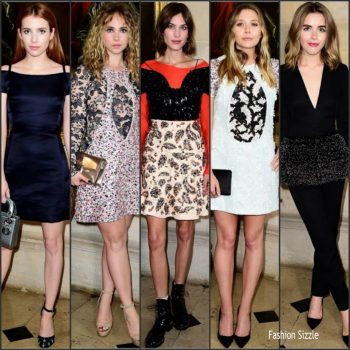 BlogRESORT WOMEN
by fashionsizzle on June 1, 2016
share
0
Kate Beckinsale and Kate Mara were in attendance at the Christian Dior Cruise 2017 Collection show at the Blenheim Palace in Oxford, England. Below are the other attendees who are rocking Dior.
read more 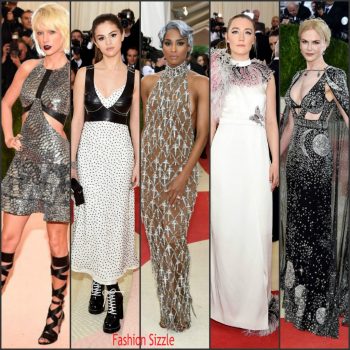 BlogFASHION SIZZLE EVENTS
by fashionsizzle on May 2, 2016
share
0
The 2016 Met Gala was held at the Metropolitan Museum of Art in New York this afternoon on May 1, 2016. The theme for 2016 is "Manus x Machina: Fashion In An Age Of Technology."
read more 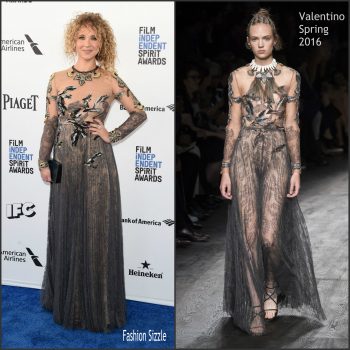 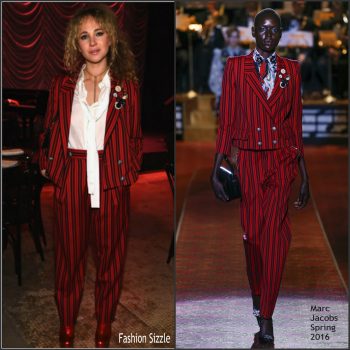 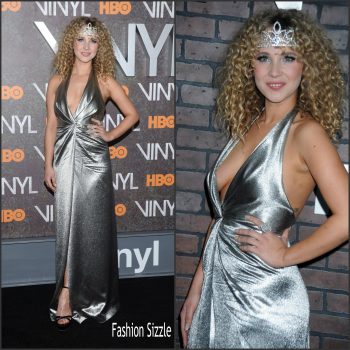 BlogFASHION NEWSPREMIERE
by fashionsizzle on January 17, 2016
share
0
Actress Juno Temple attends the New York premiere of "Vinyl" at Ziegfeld Theatre on January 15, 2016 in New York City. She is wearing a silver Saint Laurent halter gown that has a plungling neckling.
read more 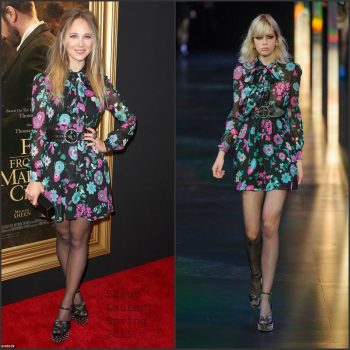 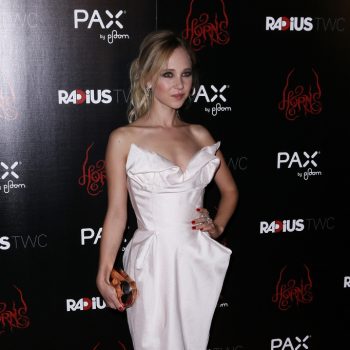 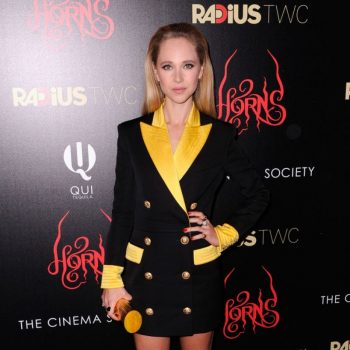