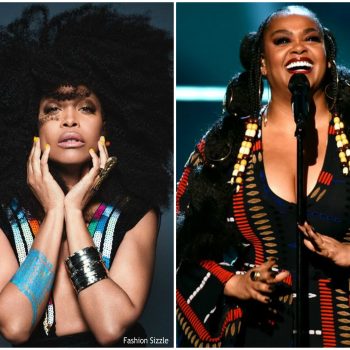 BlogEVENTSMUSIC
by fashionsizzle on May 17, 2020
share
The Erykah Badu   Verzuz  music battle with Jill Scott  took place on  May 9th at 7pm EST. This was  the first battle in the series between two female artists. The Vezuz has battle has been
read more 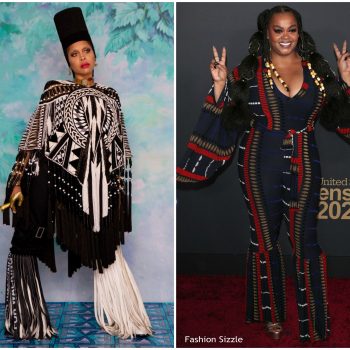 BlogEVENTS
by fashionsizzle on May 2, 2020
share
Erykah Badu  Verzuz Jill Scott scheduled for May 9th at 7pm EST. On Friday (May 1), Swizz announced a Verzuz battle between Ms. Jill Scott and Ms. Badu is scheduled for Saturday (May 9) at
read more 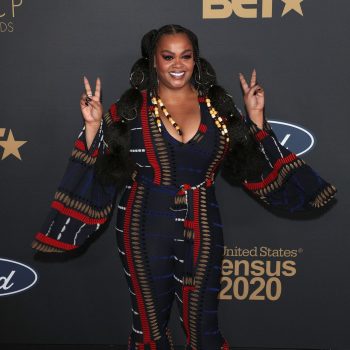 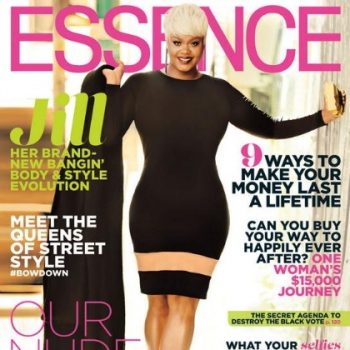