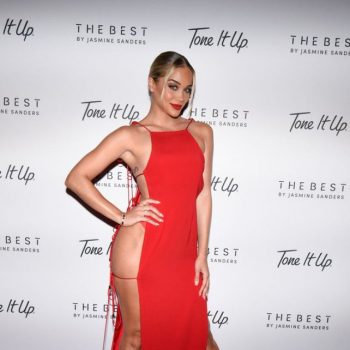 APPEARANCESBlogCELEBRITY STYLE
by fashionsizzle on June 25, 2021
share
Jasmine Sanders  celebrated her 30th birthday  which was also  the launch party for her ‘Tone It Up The Best by Jasmine Sanders’ workout app which was held in West Hollywood on Wednesday (June 23). This
read more 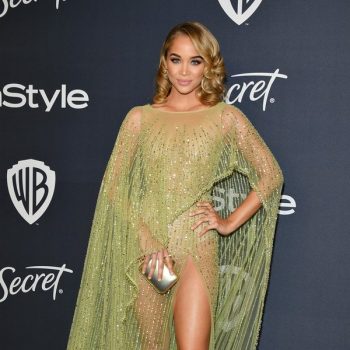 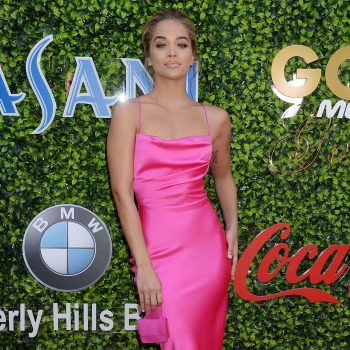 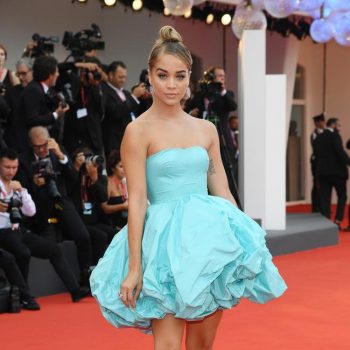 BlogFASHION WEEK
by fashionsizzle on August 29, 2019
share
Jasmine Sanders walks the red carpet ahead of the La Vérité (The Truth) screening during the 76th Venice Film Festival, 2019. She wore a  Twinset  dress styled with  Giuseppe Zanotti  heels.
read more 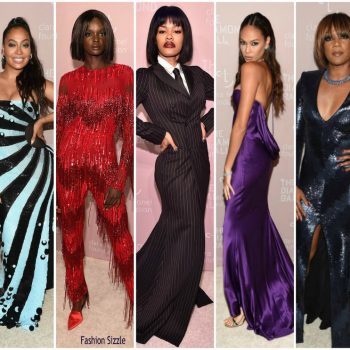 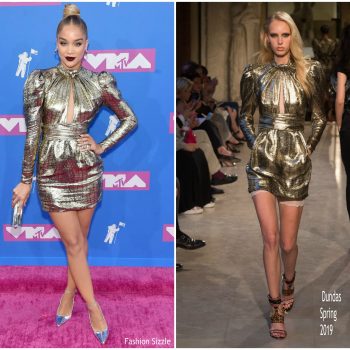 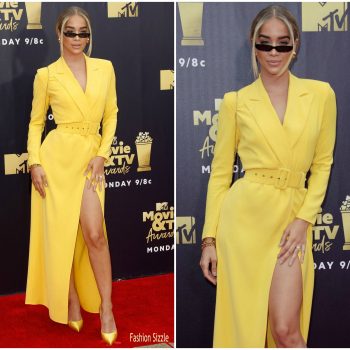 AWARD SHOWSBlog
by fashionsizzle on June 18, 2018
share
0
Jasmine Sanders was in  attendance along with her boyfriend Terrence J at  the 2018 MTV Movie And TV Awards on Saturday (June 16) in Santa Monica, California. She wore a  yellow  Alexander Terekhov coat dress styled with  Roberi & Fraud
read more 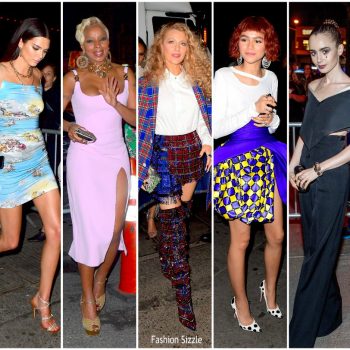 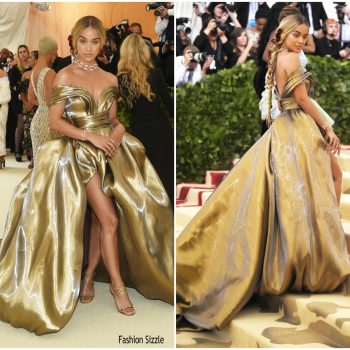 BlogEVENTS
by fashionsizzle on May 11, 2018
share
0
Jasmine Sanders was in attendance at the 2018 Met Gala held at the Metropolitan Museum of Art in New York City’ today on May 7, 2018. The event is co-hosted by Amal Clooney, Rihanna and
read more 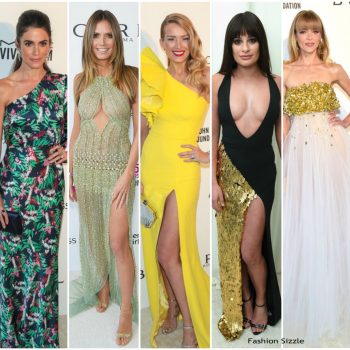 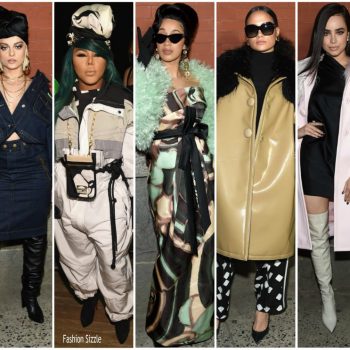 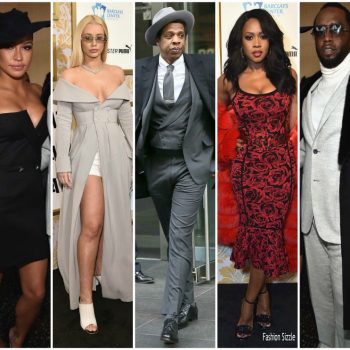 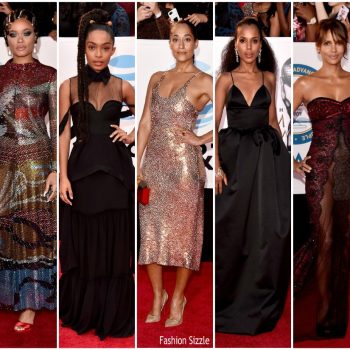 AWARD SHOWSBlog
by fashionsizzle on January 16, 2018
share
0
Celebs were in attendance at the 2018 NAACP Image Awards   held at the Pasadena Civic Auditorium on Monday (January 15) in Pasadena, Calif. Below are some of the attendees. Kerry Washington, Tracee Ellis Ross, Lena Waithe,
read more 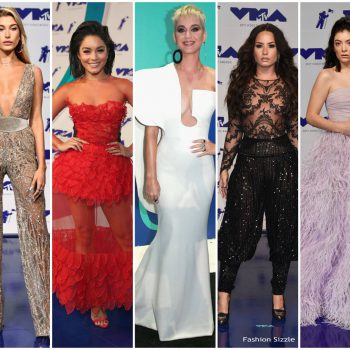 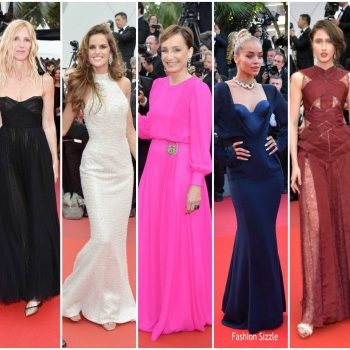 ‘The Killing Of A Sacred Deer’ Cannes Film Festival Premiere

BlogPREMIERE
by fashionsizzle on May 23, 2017
share
0
“The Killing Of A Sacred Deer” premiere during the 70th annual Cannes Film Festival  on May 22, 2017 in Cannes, France. Kristin Scott Thomas wore a pink Schiaparelli Fall 2016 Couture gown. Anna Cleveland wore a
read more 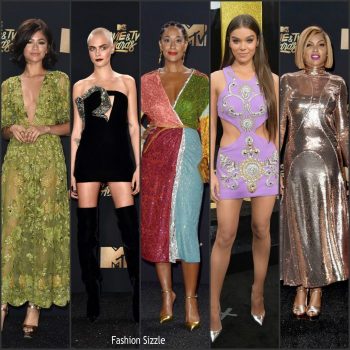 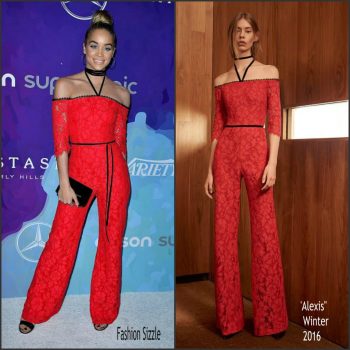 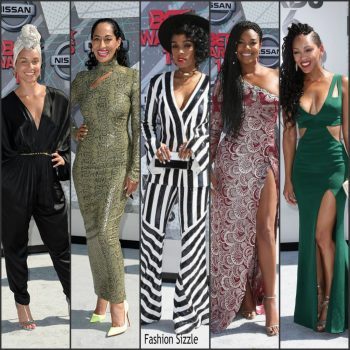