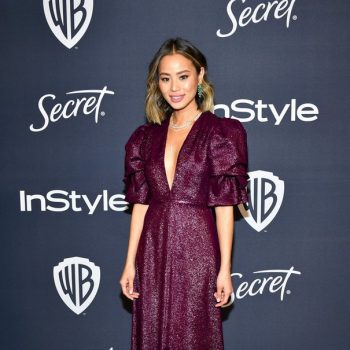 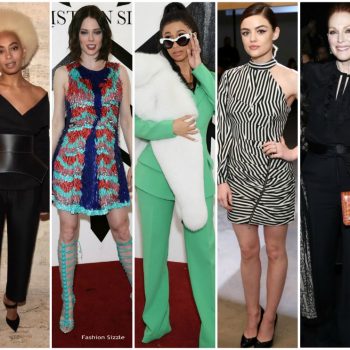 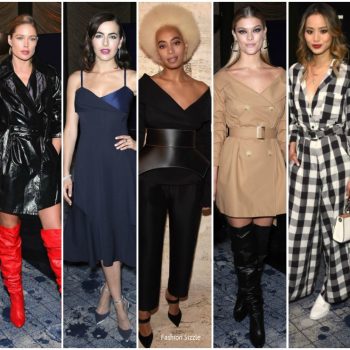 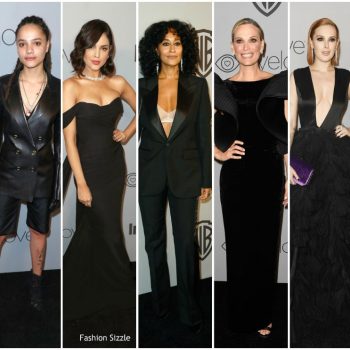 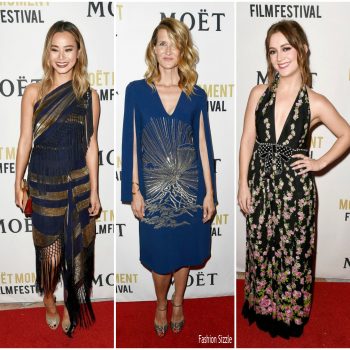 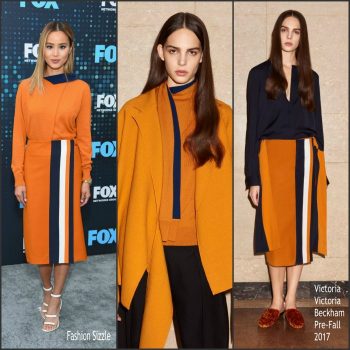 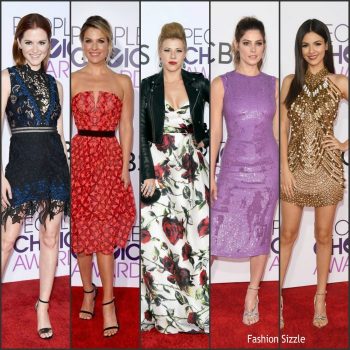 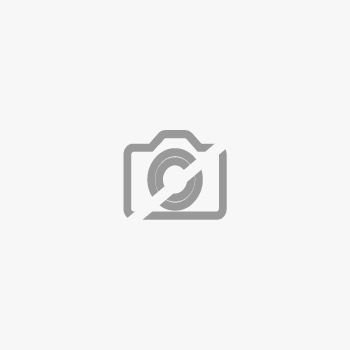 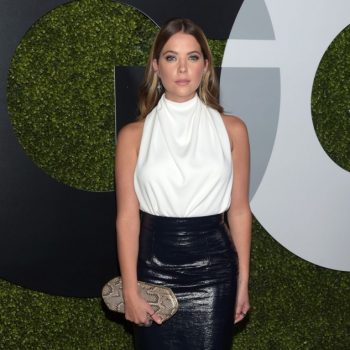 2015 GQ Men Of The Year Party in Los Angeles 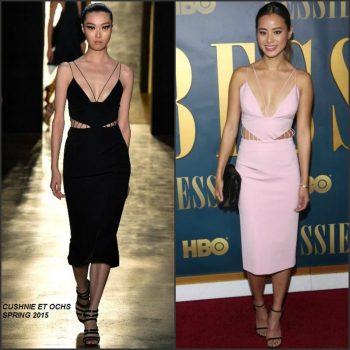 BlogSCREENING
by fashionsizzle on May 3, 2015
share
0
Jamie Chung in Cushnie et Ochs at the 'Bessie' NY Screening
read more 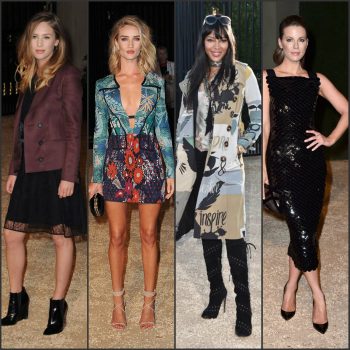 BlogFASHION SIZZLE EVENTS
by fashionsizzle on April 18, 2015
share
0
Burberry hosted the Burberry "London in Los Angeles" event at the Griffith Observatory in LA. Below are some who were in attendance dreesed in Burberry. Cara Delevingne in a long sleeve military inspired black with
read more 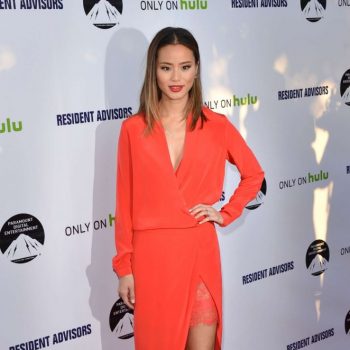 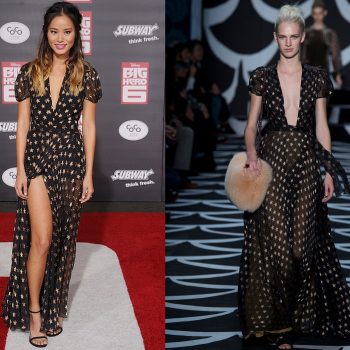 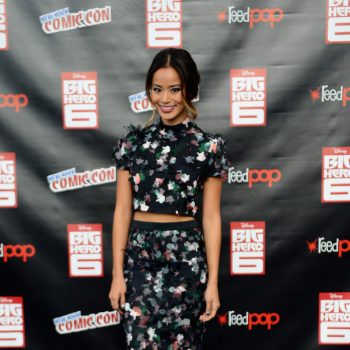