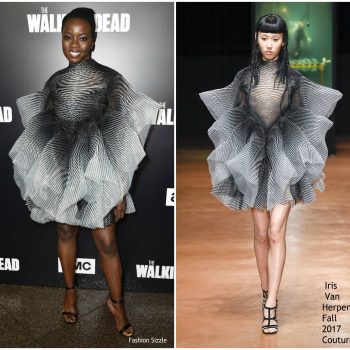 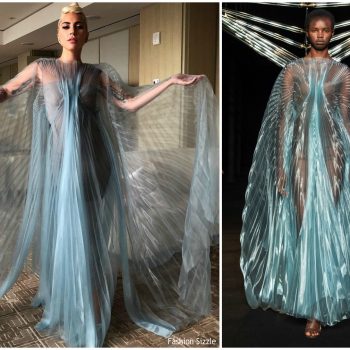 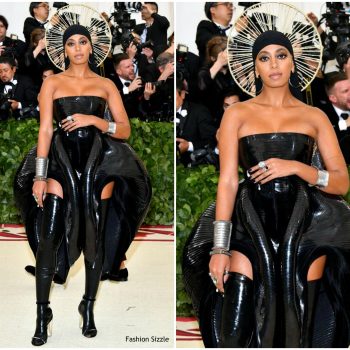 BlogEVENTS
by fashionsizzle on May 8, 2018
share
0
Last night Solange Knowles asked her fans to pick the look she should wear for tonight 2018 Met Gala held at the Metropolitan Museum of Art in New York City’ today on May 7, 2018. The
read more 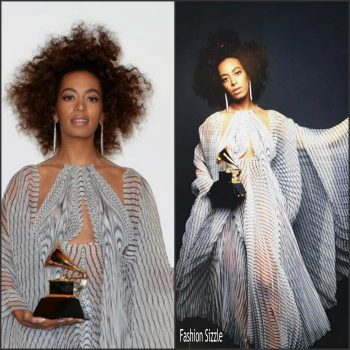 AWARD SHOWSBlog
by fashionsizzle on February 13, 2017
share
0
Solange Knowles was in attendance at the 2017 Grammy Awards held at the Staples Center on Sunday (February 12) in Los Angeles. She wore an Iris van Herpen Fall 2016 Couture gown.
read more 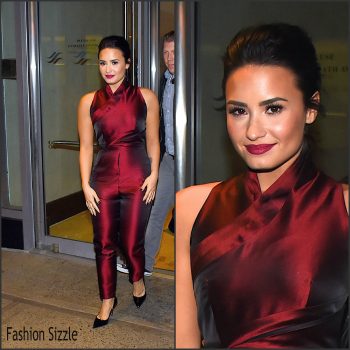