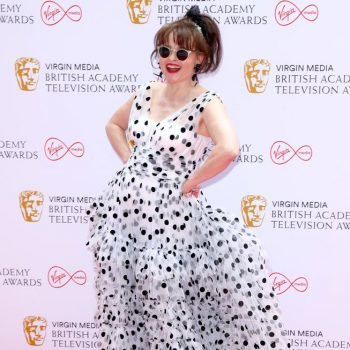 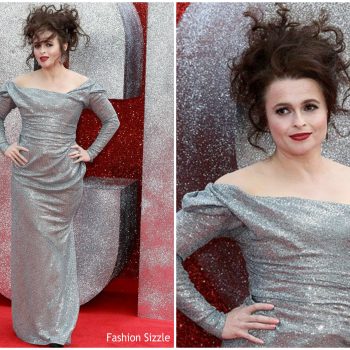 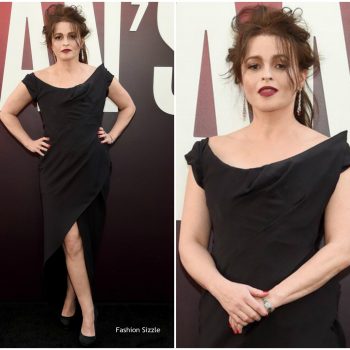 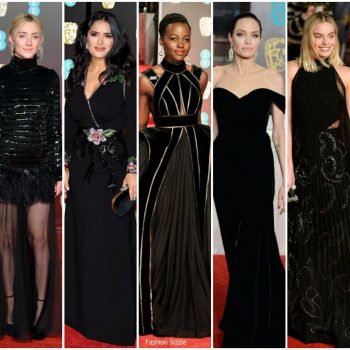 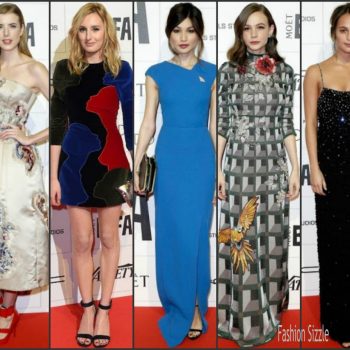 AWARD SHOWSBlogFASHION NEWS
by fashionsizzle on December 7, 2015
share
0
2015 British Independent Film Awards Laura Carmichael  in a CHRISTOPHER KANE FALL 2015 dress styled with a  Anya  Hindmarch clutch,  along with a pair of black sandals . Agyness Deyn  is wearing   a head to
read more 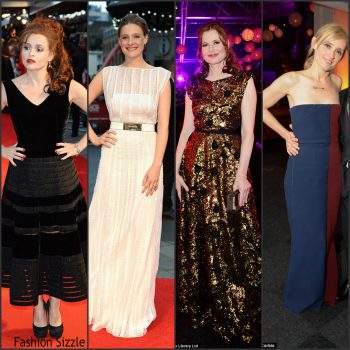 BlogPREMIERE
by fashionsizzle on October 8, 2015
share
0
CAREY MULLIGAN and  MERYL STREEP were in attendance at the "Suffragette" premiere and opening night gala during the BFI London Film Festival at Leicester Square in London. Below are some of the other attendees.
read more 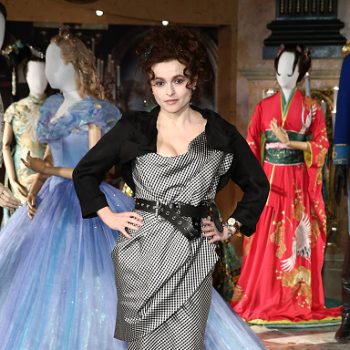 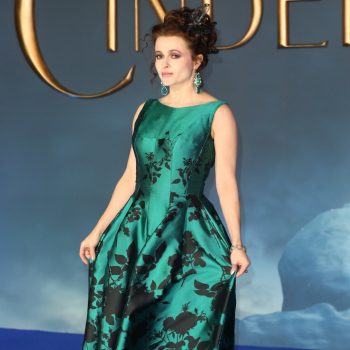