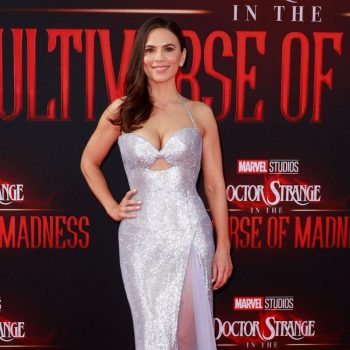 BlogBODY SHAPESCELEBRITY STYLE
by fashionsizzle on May 12, 2022
share
Hayley Atwell  was in attendance at  the premiere of Marvel Studios’ ‘Doctor Strange In The Multiverse Of Madness’ on Monday (May 2, 2022) at Dolby Theatre in Hollywood, California. The 40-year-old ‘The Pillars of
read more 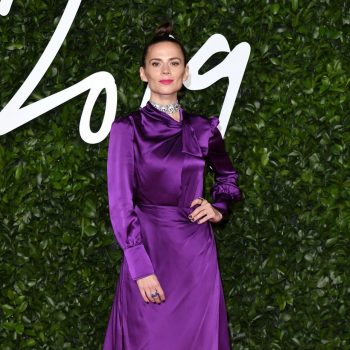 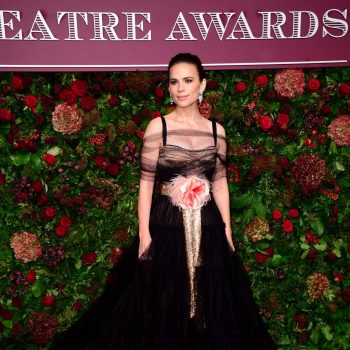 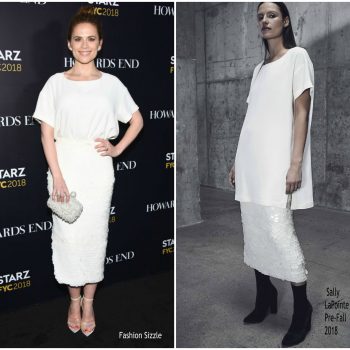 BlogEVENTS
by fashionsizzle on May 24, 2018
share
0
Hayley Atwell  attended  the ‘Howards End’ FYC event on Wednesday (May 23) in Los Angeles, California. She wore a  Sally LaPointe Pre-Fall 2018  design.
read more 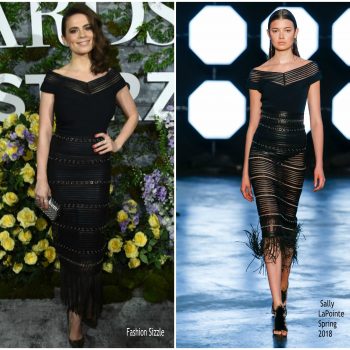 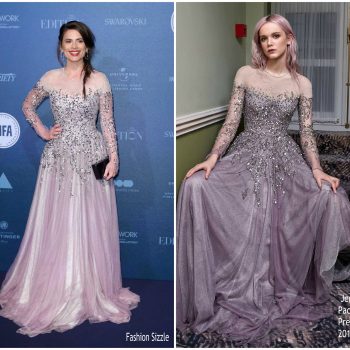 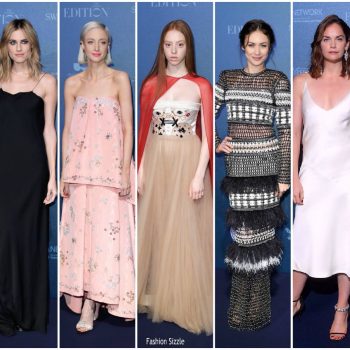 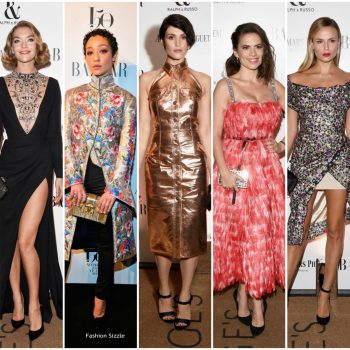 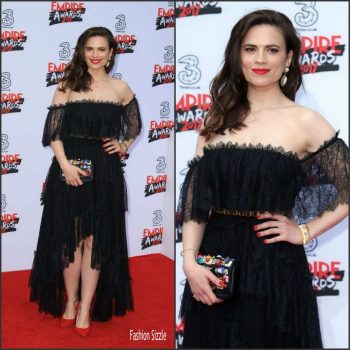 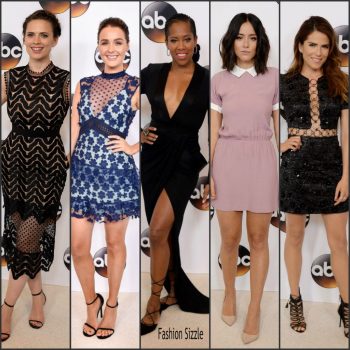 BlogFASHION SIZZLE EVENTS
by fashionsizzle on August 6, 2016
share
0
Tracee Ellis Ross , and Piper Perabo were in attendance at the 2016 Disney ABC Summer Press Tour on August 4 , 2016 at The Beverly Hilton in Beverly Hills, CA. > Camilla Luddington  she
read more