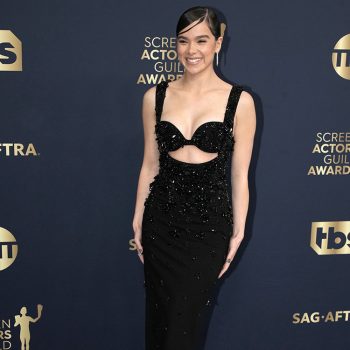 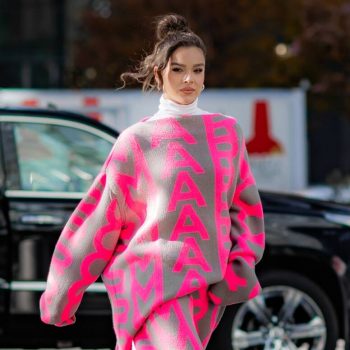 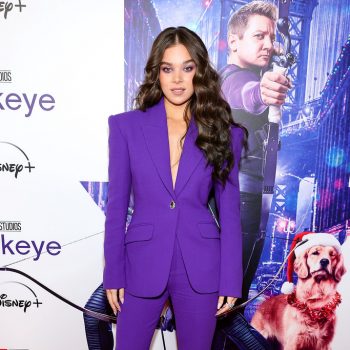 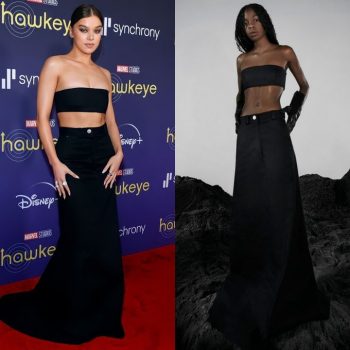 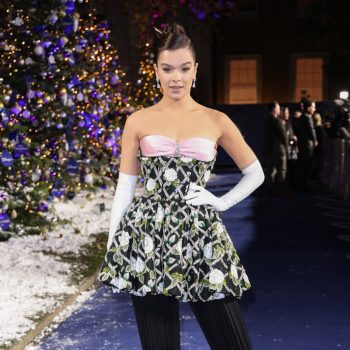 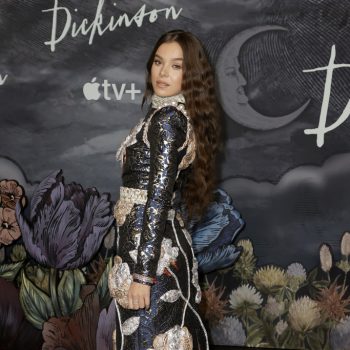 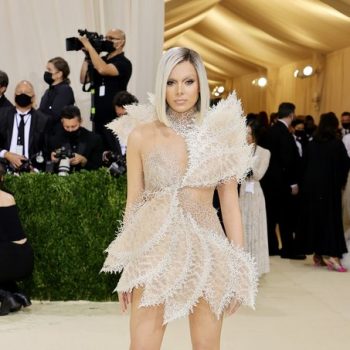 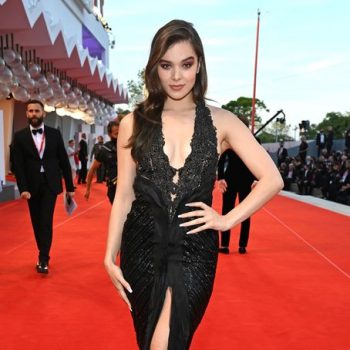 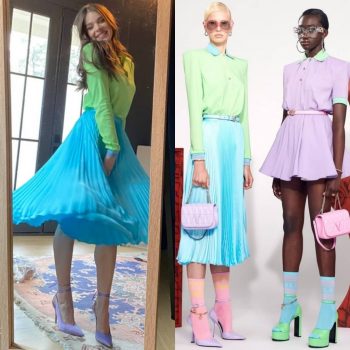 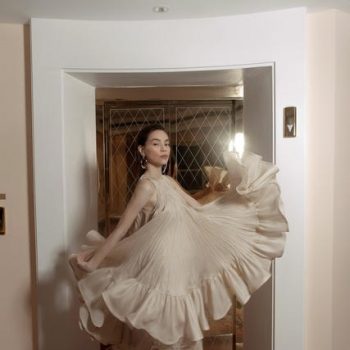 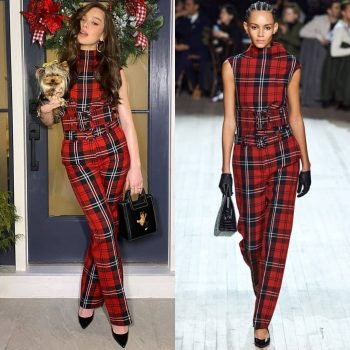 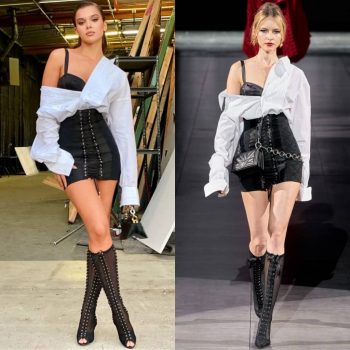 BlogCELEBRITY STREETSTYLE
by fashionsizzle on October 31, 2020
share
Hailee Steinfeld  is rocking  Dolce & Gabbana’s Fall 2020 . She  shared with her Instagram followers that her show ‘Dickinson’ will be returning for a second season on Apple TV+, which will premiere on January
read more 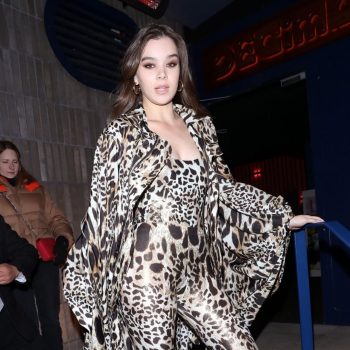 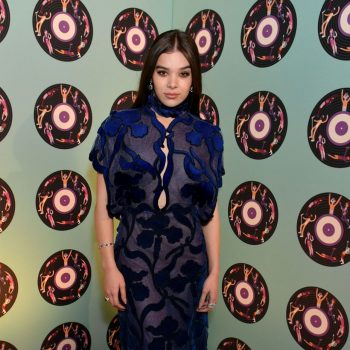 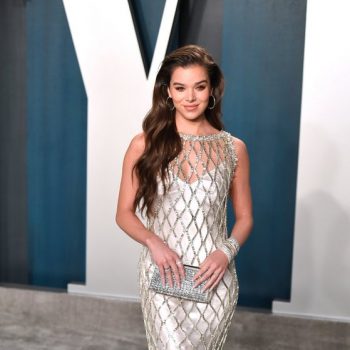 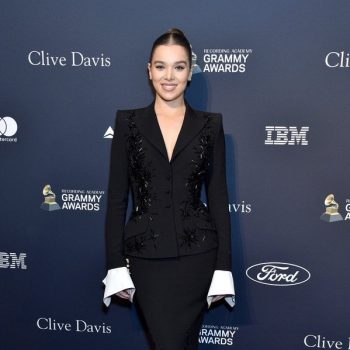 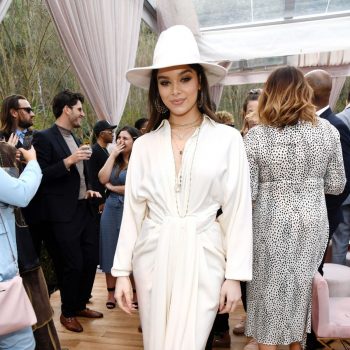 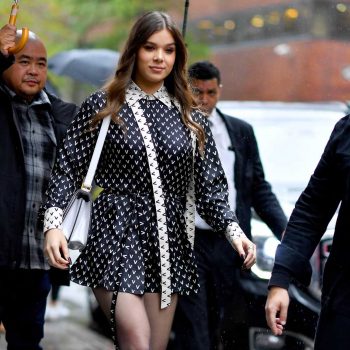 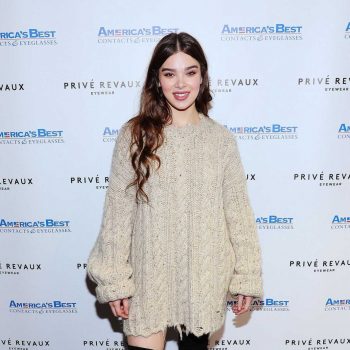 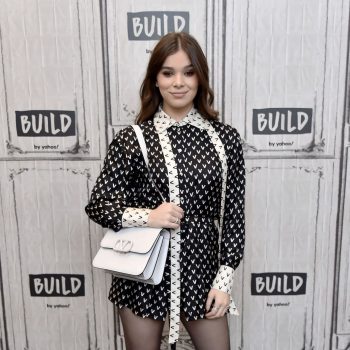