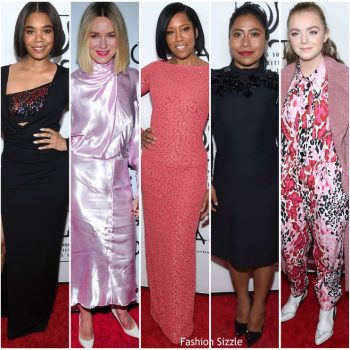 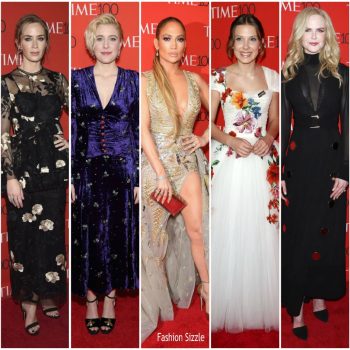 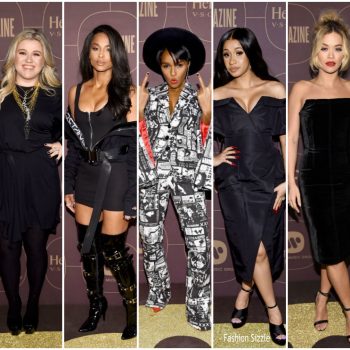 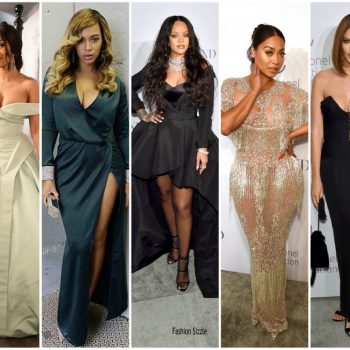 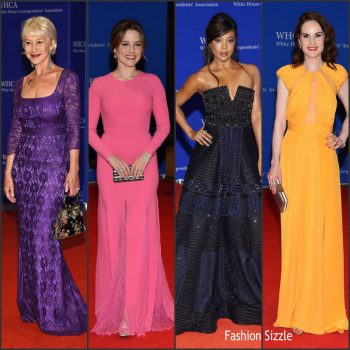 BlogFASHION SIZZLE EVENTS
by fashionsizzle on May 1, 2016
share
0
Celebs was in attendance at the 2016 White House Correspondents’ Dinner held at the Washington Hilton on Saturday (April 30) in Washington, D.C. Below are some of the attendees.
read more 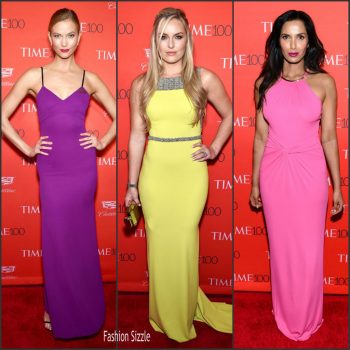 BlogFASHION SIZZLE EVENTS
by fashionsizzle on April 27, 2016
share
0
Celebs attended the 2016 Time 100 Gala, Time’s Most Influential People In The World held at the Time Warner Center on Tuesday (April 26) in New York City. Below are the attendees
read more