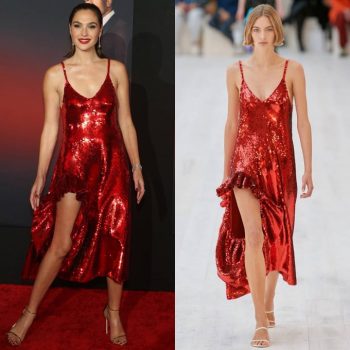 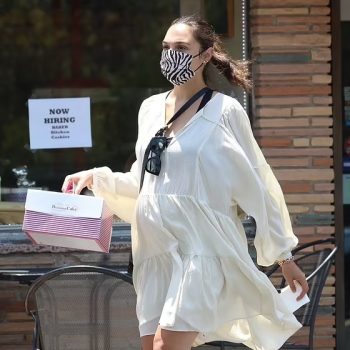 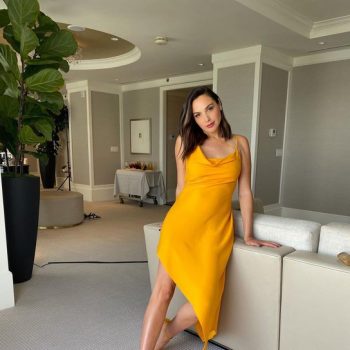 BlogCELEBRITY STYLE
by fashionsizzle on May 3, 2021
share
Gal Gadot wore   a Monse  Spring 2021   dress to promote her docu-series ‘Impact,’ She  stated that she decided to make this documentary , “After the success of Wonder Woman and fame and all that I
read more 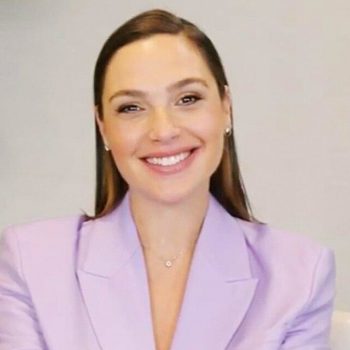 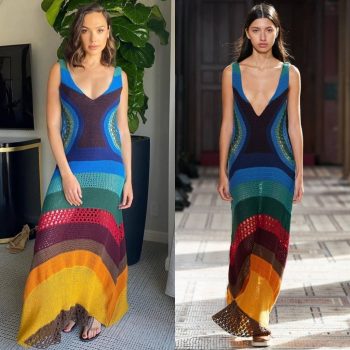 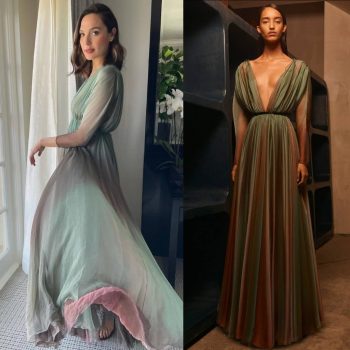 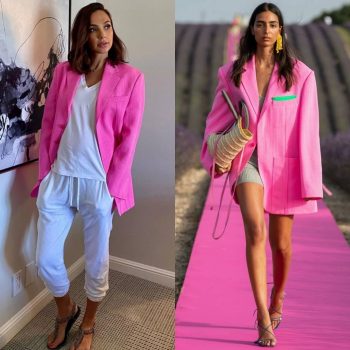 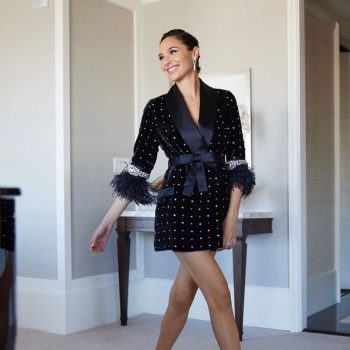 BlogCELEBRITY STYLE
by fashionsizzle on March 25, 2021
share
Gal Gadot  was a virtual  guest presenters for the 2021 Producers Guild Of America Awards . She wore  Miu Miu, styled with a pair of a Miu Miu satin crystal-embellished  heels along with Tiffany &
read more 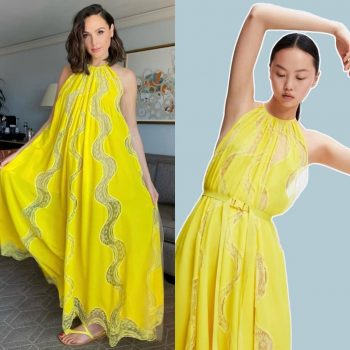 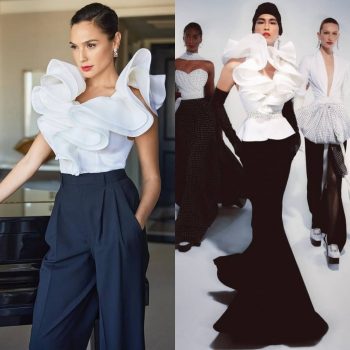 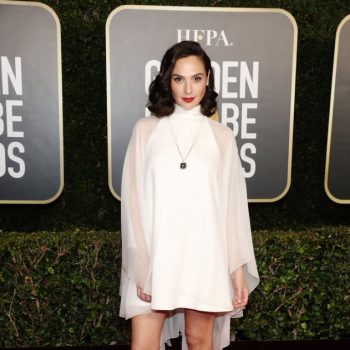 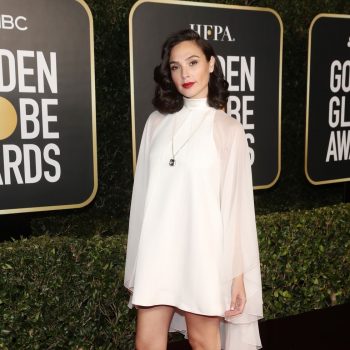 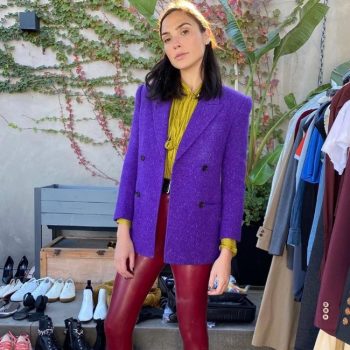 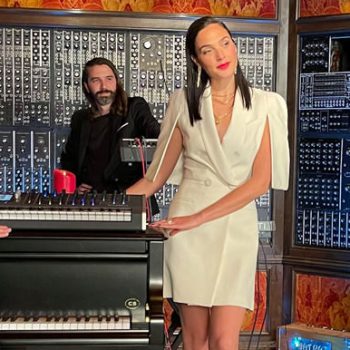 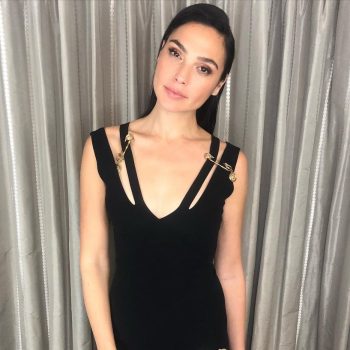 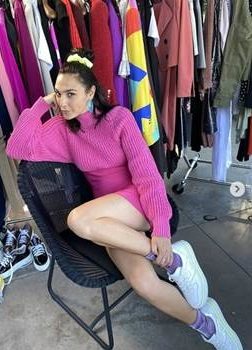 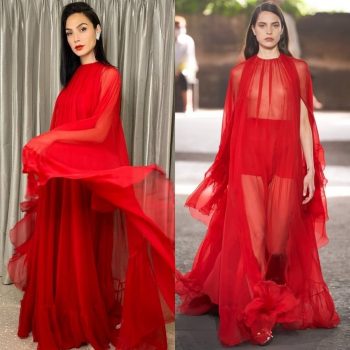 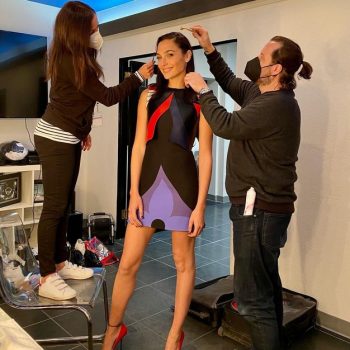 AWARD SHOWSBlog
by fashionsizzle on December 16, 2020
share
Gal Gadot  was in attendance virtually  at  The 2020 MTV Movie & TV Awards which was broadcast on Sunday (December 6). She wore Louis Vuitton  Resort 2021.
read more 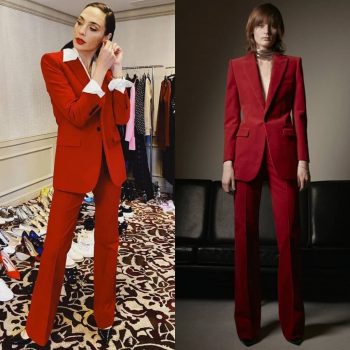 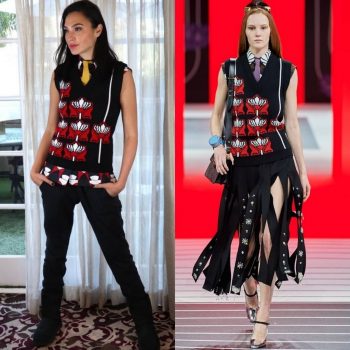