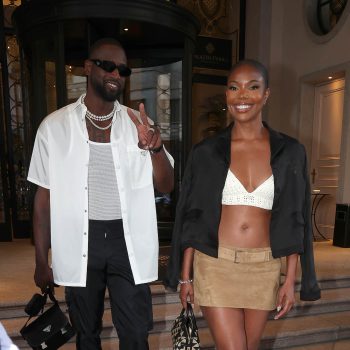 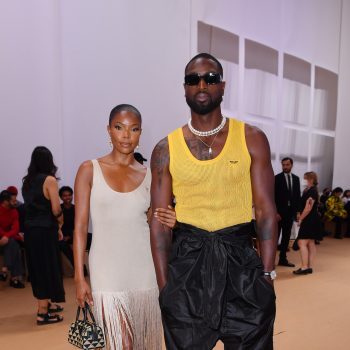 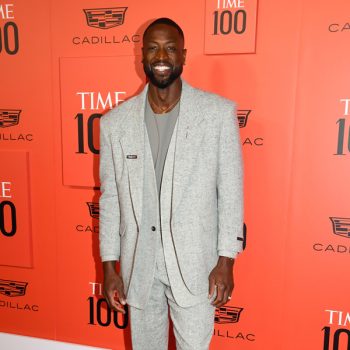 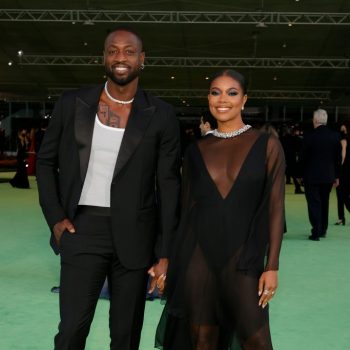 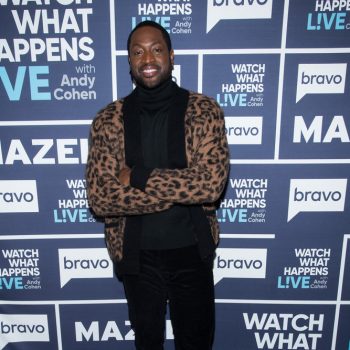 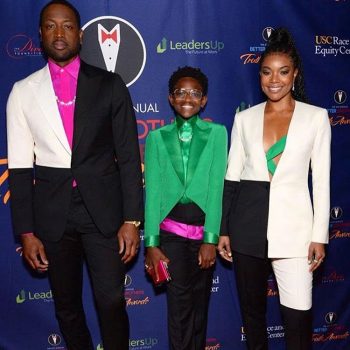 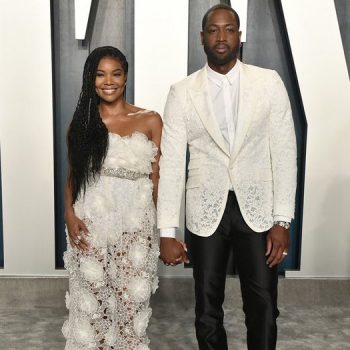 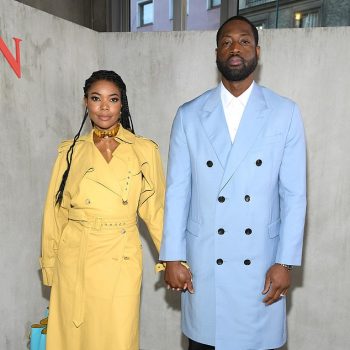 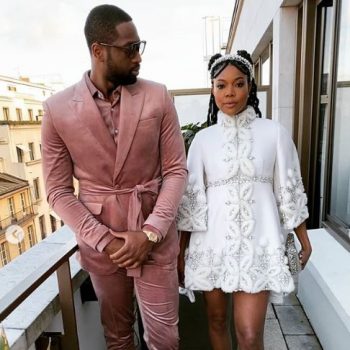 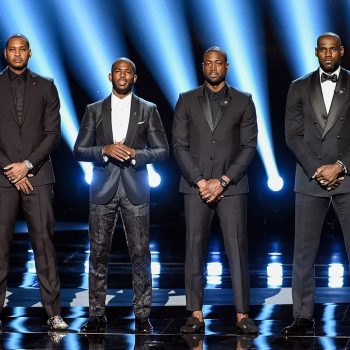 NBA Players message about Gun Violence at The 2016 ESPYS

BlogNEWSSPORTS
by fashionsizzle on July 14, 2016
share
0
NBA players Carmelo Anthony, Chris Paul, Dwyane Wade, and LeBron James  approached  the  network  with the idea for them to open  the 2016 ESPY Awards with a powerful message calling for nongunviolence. With the recent
read more 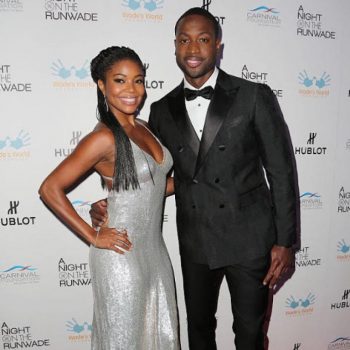 Gabrielle Union and Dwyane Wade hosted ‘A Night on the RunWade’.