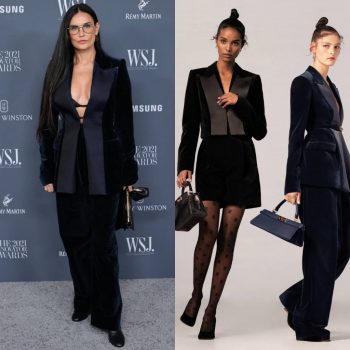 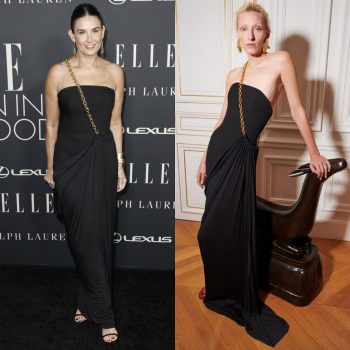 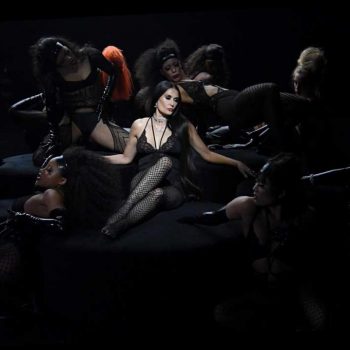 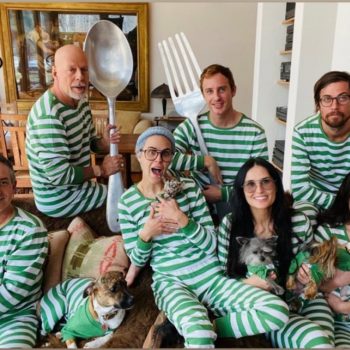 BlogNEWS
by fashionsizzle on April 11, 2020
share
Bruce Willis is isolating with his ex, Demi Moore  and their daughters during thrr  corona virus pandemic  — instead of with  with his wife, Emma Heming Willis But Emma has been leaving comments on
read more 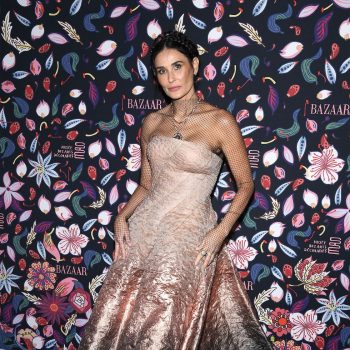 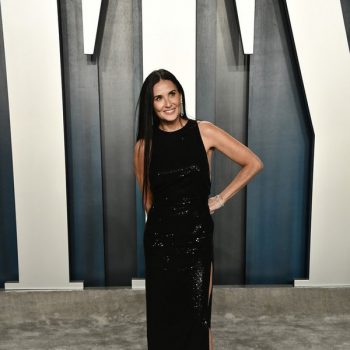 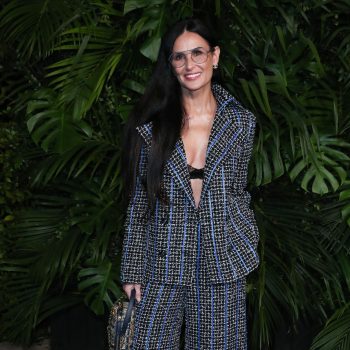 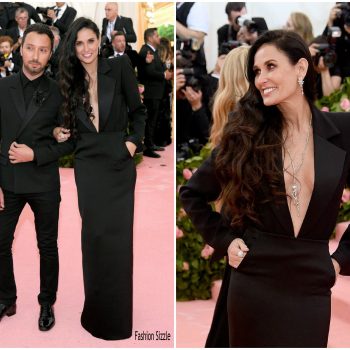 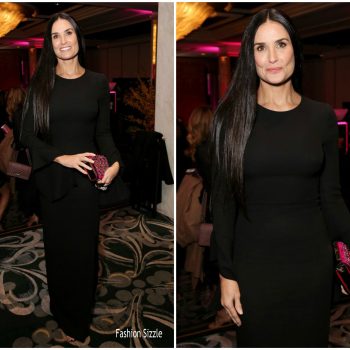 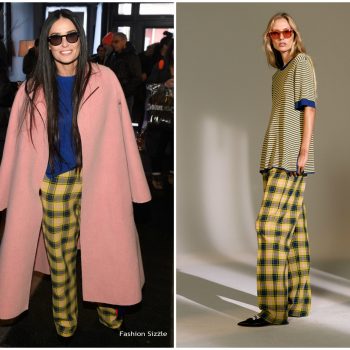 Demi Moore In Derek Lam @ The Vulture Spot At Sundance 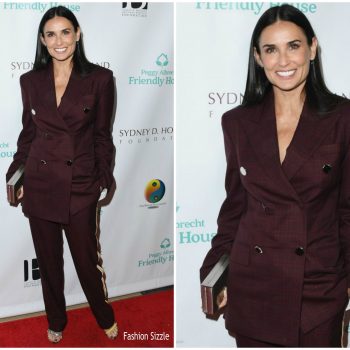 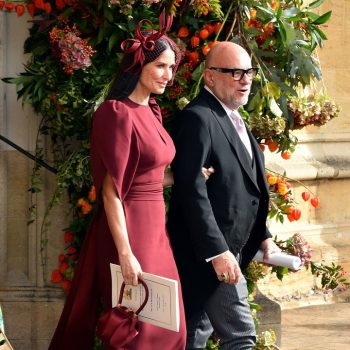 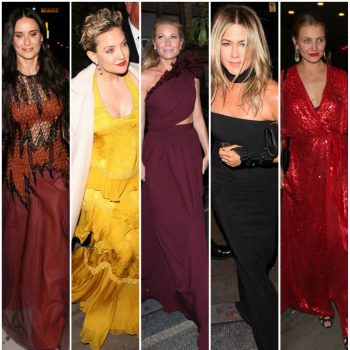 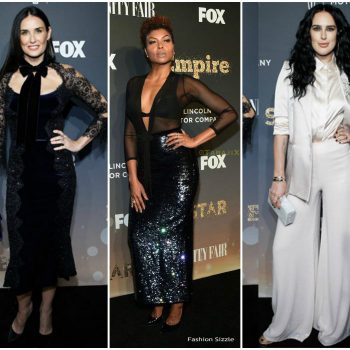 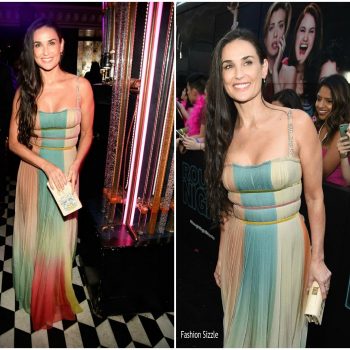 Blog
by fashionsizzle on June 13, 2017
share
0
Demi Moore  was in attendance  the New York premiere of Sony’s ‘Rough Night’ on Monday (June 12). She wore a Christian Dior gown.
read more 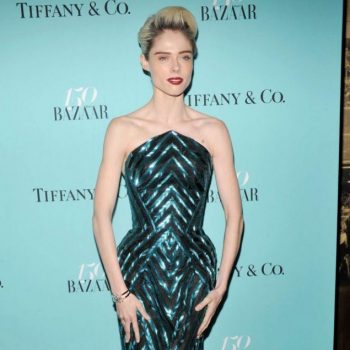 BlogFASHION SIZZLE EVENTS
by fashionsizzle on April 20, 2017
share
0
Celebs were in attendance to celebrate the Harper's Bazaar 150th Anniversary Event held at the Rainbow Room in New York City.  Below are  some of the attendees. Coco Rocha  in a Zac Posen Pre-Fall 2017  gown.
read more 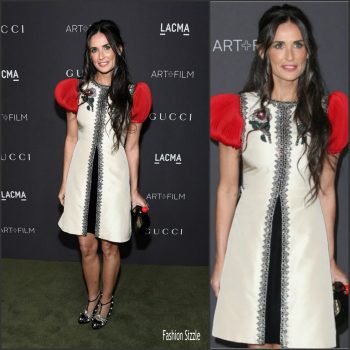 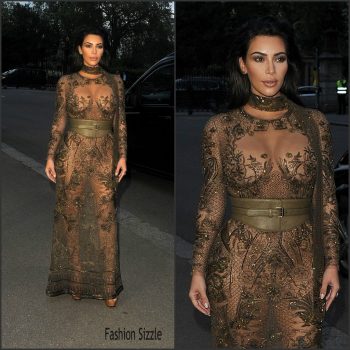 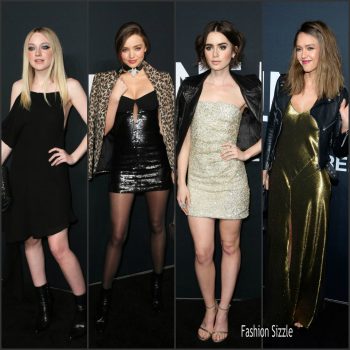 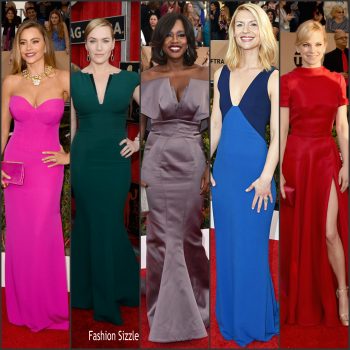