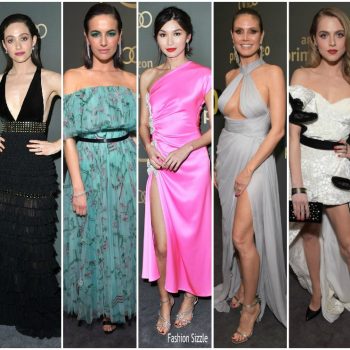 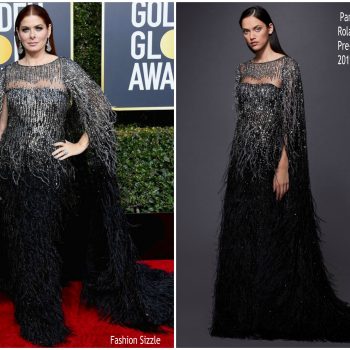 AWARD SHOWSBlog
by fashionsizzle on January 7, 2019
share
0
Debra Messing was in attendance at the  2019 Golden Globe Awards on Sunday (January 6) in Beverly Hills, California. She wore a black Pamella Roland Pre-Fall 2019 cape gown B
read more 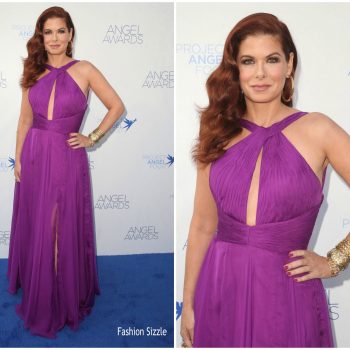 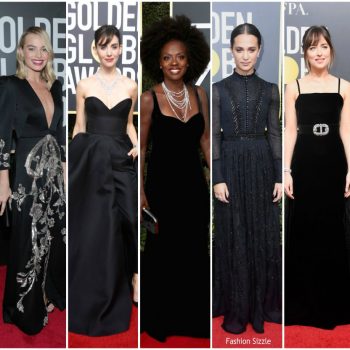 AWARD SHOWSBlog
by fashionsizzle on January 8, 2018
share
0
Celebs were in attendance at the Golden Globes 2018 Awards.Many female actresses in support of the Times Up and #metoo movement   to address the systemic inequality and injustices in the workplace that have kept underrepresented groups
read more 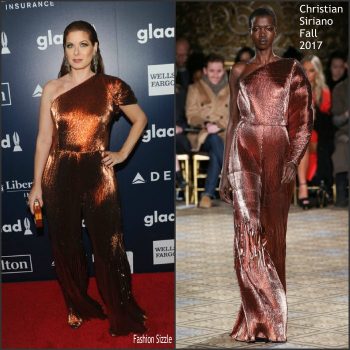 AWARD SHOWSBlog
by fashionsizzle on May 9, 2017
share
0
Debra Messing was in attendance at  the 28th Annual GLAAD Media Awards on Saturday (May 6) in New York City. She wore a bronze Christian Siriano Fall 2017 jumpsuit.
read more 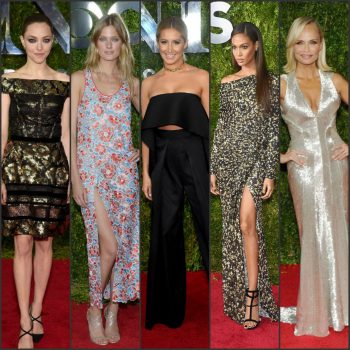 Tony Awards 2015 Redcarpet Round -up 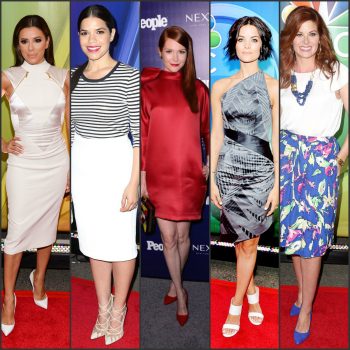