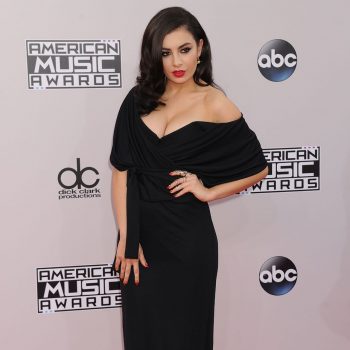 BlogNEWS
by fashionsizzle on May 8, 2020
share
Charli XCX  released the third single from her quarantine album how i’m feeling now , which is being rolled out one song at a time until its release on May 15. In late April,
read more 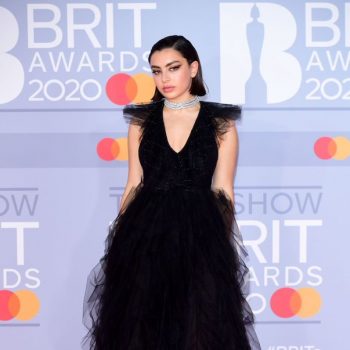 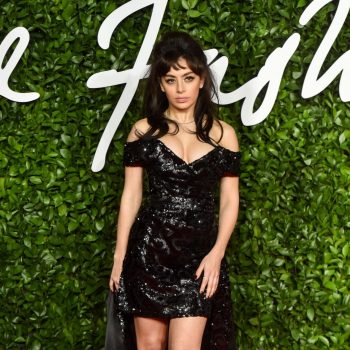 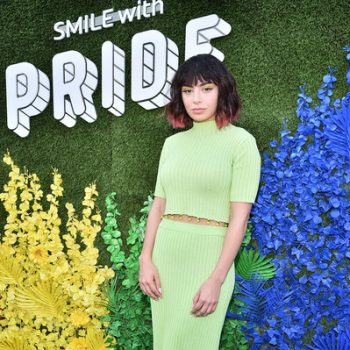 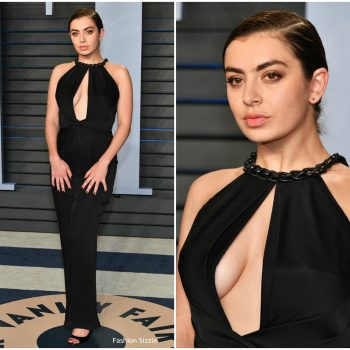 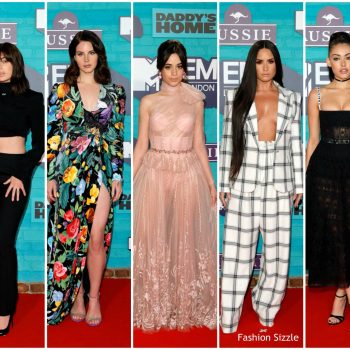 AWARD SHOWSBlog
by fashionsizzle on April 14, 2017
share
0
Charli XCX  was in attendance at  the 2017 Sesac Pop Music Awards on Thursday (April 13) in New York City, where she was honored with the Songwriter of the Year and Song of the Year
read more 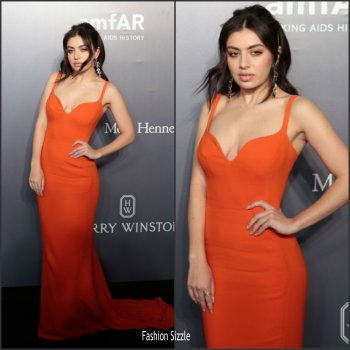 BlogFASHION SIZZLE EVENTS
by fashionsizzle on March 27, 2017
share
0
Charli XCX was in attendance along with Naomi Campbell and Charlize Theron   at the 2017 amfAR Hong Kong Gala on Saturday (March 25) at Shaw Studios in Hong Kong, China. She is wearing a orange  Stella
read more AWARD SHOWSBlog
by fashionsizzle on February 13, 2017
share
0
Celebs were in attendance at the 2017 Grammy Awards held at the Staples Center on Sunday (February 12) in Los Angeles. Below are some of the redcarpet arrivals Adele wore a custom olive green #Givenchy
read more 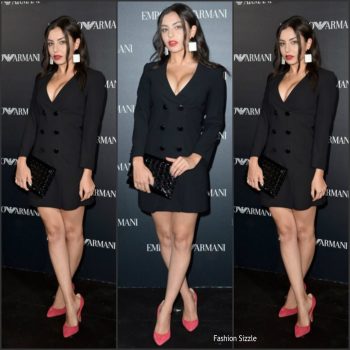