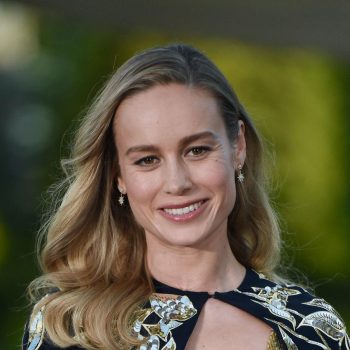 ACCESSORIESBlog
by fashionsizzle on July 20, 2022
share
Brie Larson was a celestial dream at the opening of the Marvel Avengers Campus at Disneyland Paris on Saturday, gracing the blue carpet in dazzling gold sequined cape. She paired the head-turning look with
read more 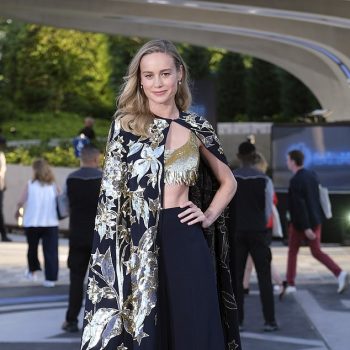 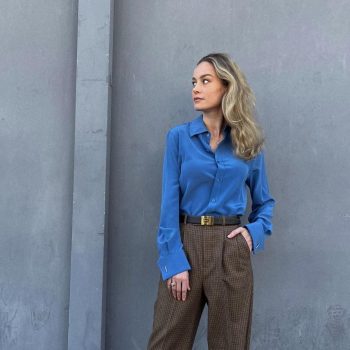 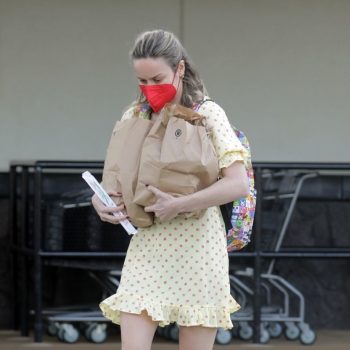 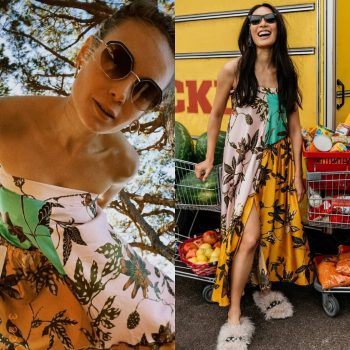 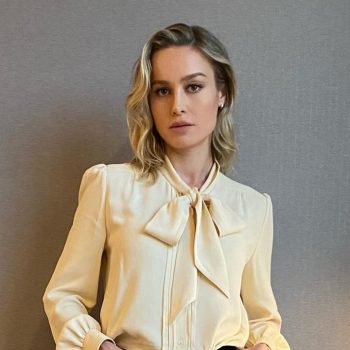 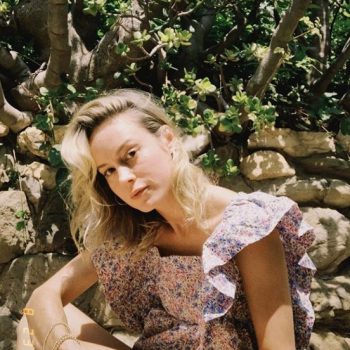 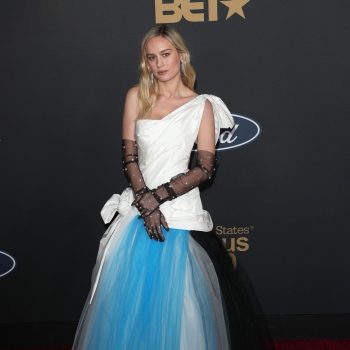 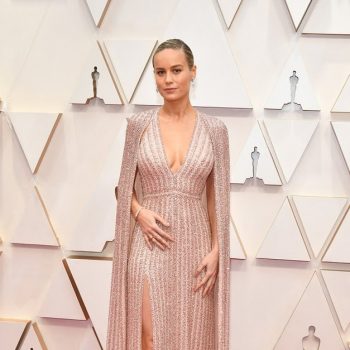 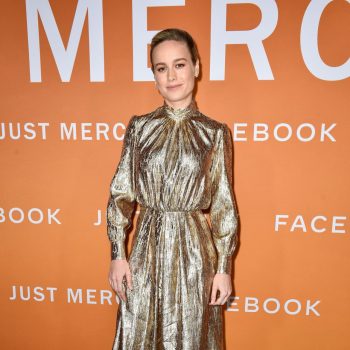 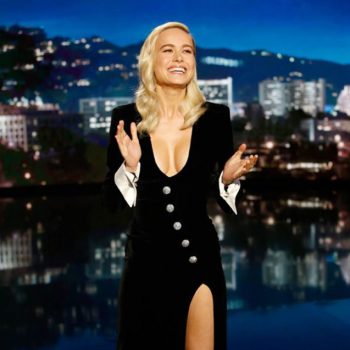 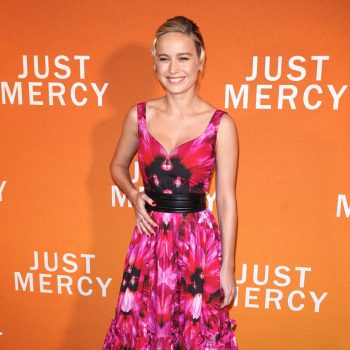 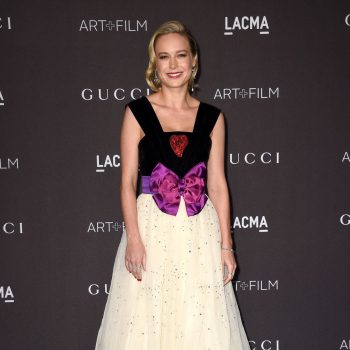 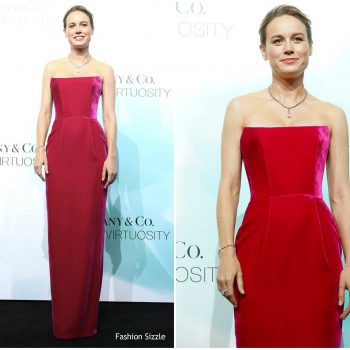 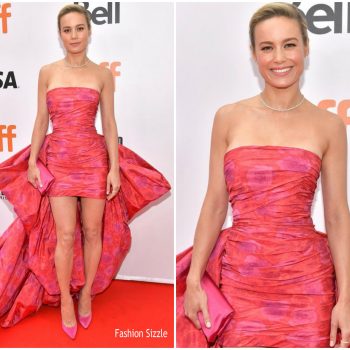 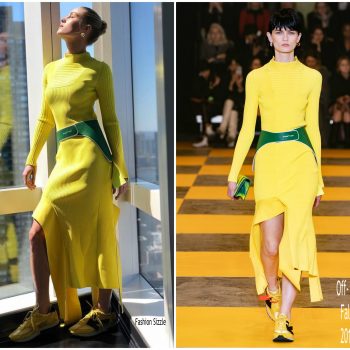 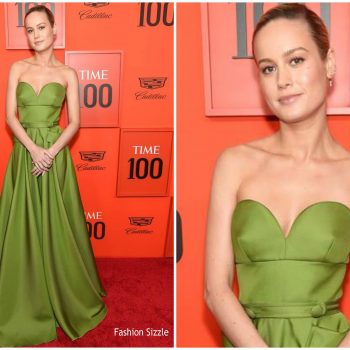 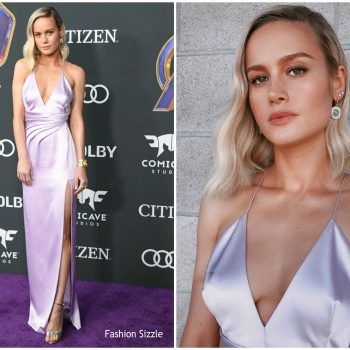 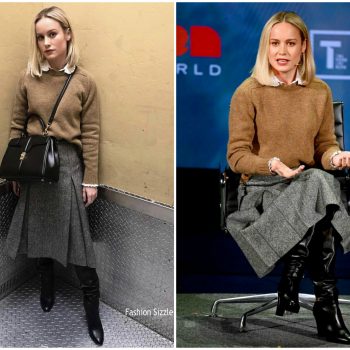 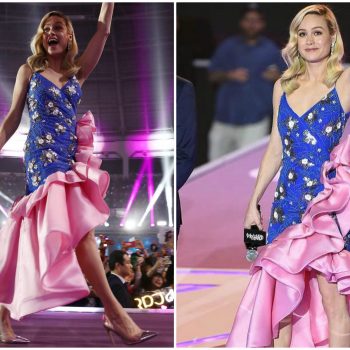