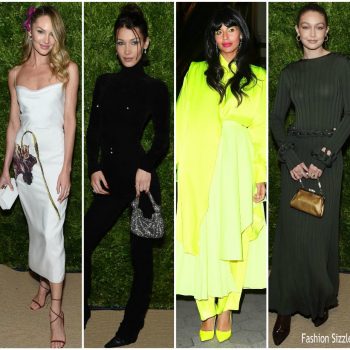 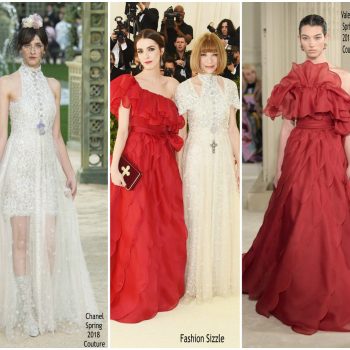 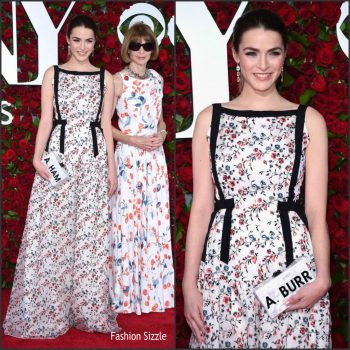 Bee Shaffer in Erdem at the 70th Annual Tony Awards 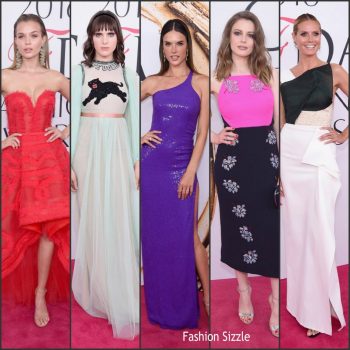 AWARD SHOWSBlog
by fashionsizzle on June 11, 2016
share
0
The 2016 CFDA Fashion Awards was held at the Hammerstein Ballroom on Monday (June 6) in New York City. Below are some of the attendees.
read more 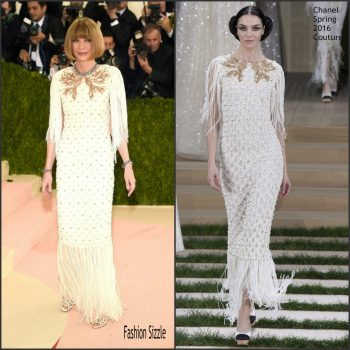 Anna Wintour in Chanel at the 2016 MET Gala

BlogFASHION NEWSFASHION SIZZLE EVENTS
by fashionsizzle on May 7, 2016
share
0
Vogue's Editor-in-Chief Anna Wintour posed for pictures on the redcarpet Bee Shaffer at the 2016 MET Gala has kicked off and this year's theme Manus X Machina-Fashion in an Age of Technology.
read more 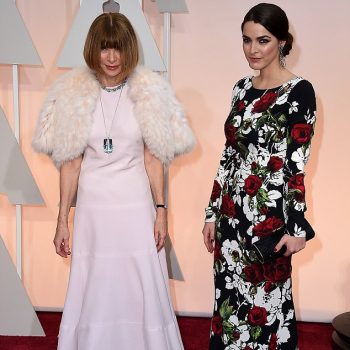