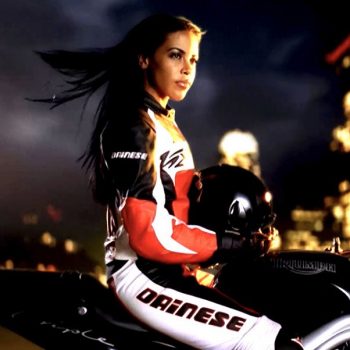 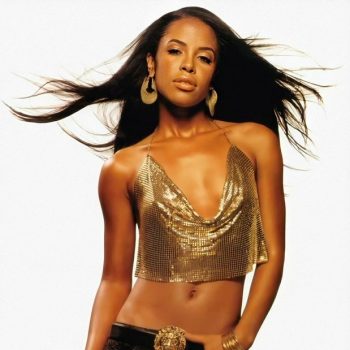 BlogMUSICNEWSUncategorized
by fashionsizzle on August 5, 2021
share
Aaliyah’s team has laid out a preemptive defense against those who are trying to “leech off” the singer’s life’s work. On Wednesday night, the Estate of Aaliyah Haughton issued a strongly worded statement about the unsavory tactics
read more 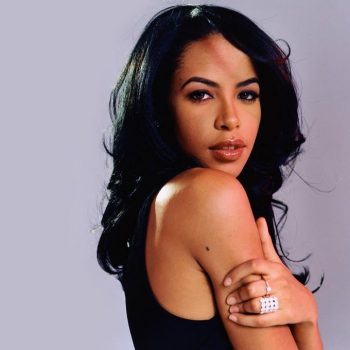 Blog
by fashionsizzle on August 25, 2020
share
19 years ago today, the world tragically lost Aaliyah at age 22. The Detroit-bred singer rose to fame with her essential 1994 debut album, ‘Age Ain’t Nothing but a Number.’ She later became the FIRST
read more 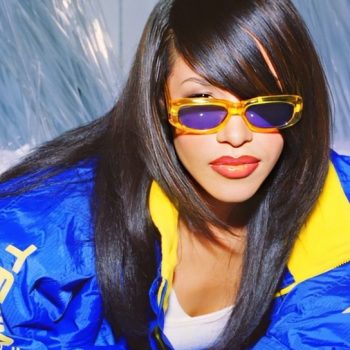 BlogTRENDS
by fashionsizzle on May 23, 2020
share
Aaliyah Dana Haughton ( January 16, 1979 – August 25, 2001) was an American singer, actress, and model. Born in Brooklyn and raised in Detroit, she first gained recognition at the age of 10, when
read more 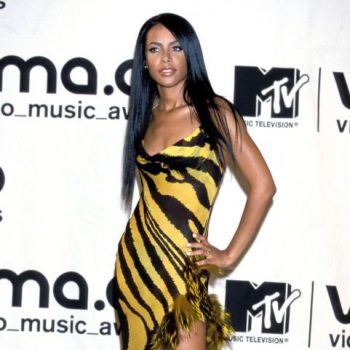