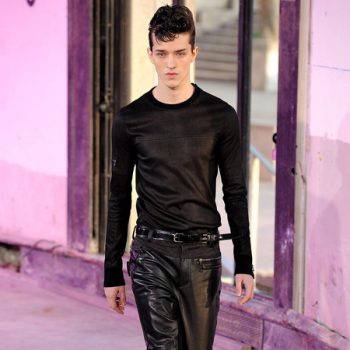 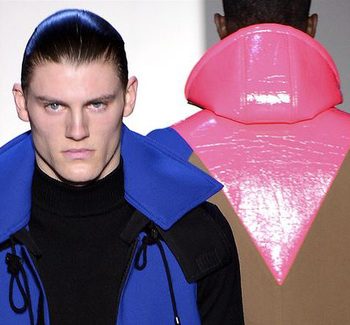 FASHION WEEK
by fashionsizzle on January 18, 2013
share
0
The  Thierry Mugler autumn/winter 2013/14  Collection featured  graphic lines and very bright colors such as fluorescent pink and lime and electric blue.…semi-military separates and what seems like  some inspiration   from Star Trek .
read more 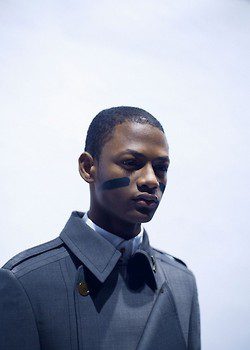 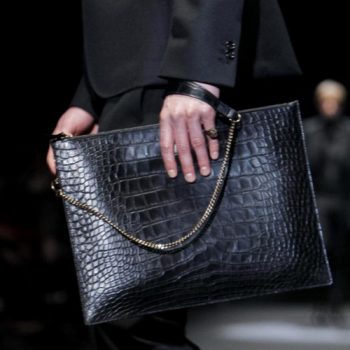 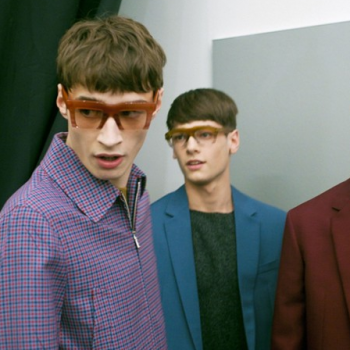 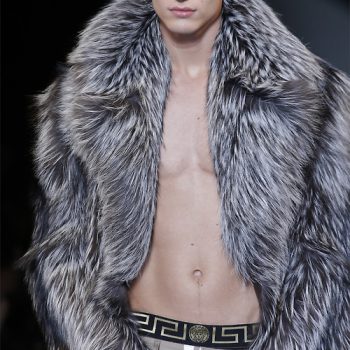 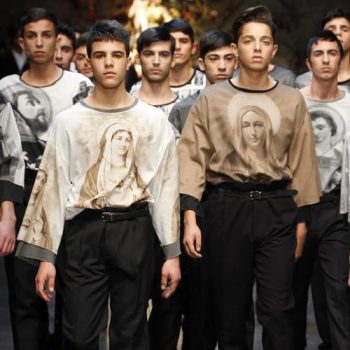 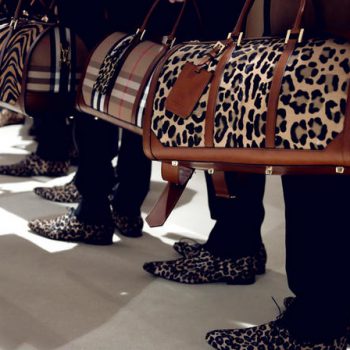 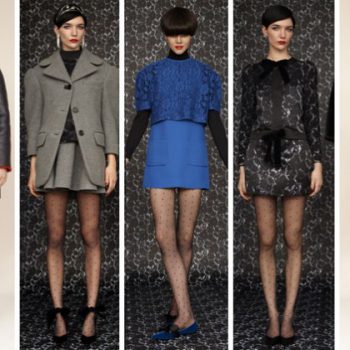 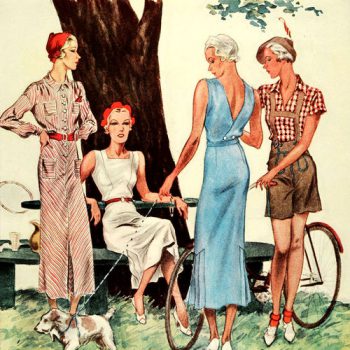 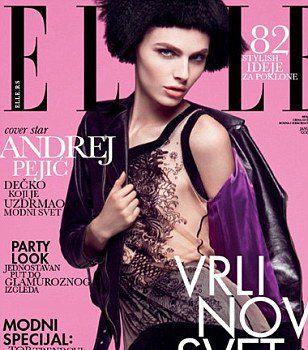 MODELSNEWSUncategorized
by fashionsizzle on January 5, 2013
share
0
Transgender model Andrej Pejic graces the cover of Serbian Elle’s January issue. The controversial model, who has rocked the runway dressed as both sexes, is the first transgender model ever to be on the cover of
read more 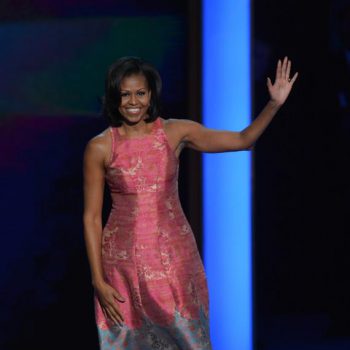 NEWS
by fashionsizzle on January 4, 2013
share
0
Michelle Obama wore a Tracy Reece dress for her speech at the  September's Democratic National Convention, The pink and silver dress Tracy Reese's company, TR Designs, first announced in September that they planned on issuing a version
read more 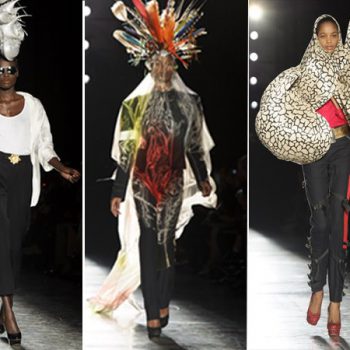 Uncategorized
by fashionsizzle on December 25, 2012
share
0
All black modes rocked the runway  for  Philip Treacy’s Spring 2013 collection. This presentation was a tribute to late fashion icons such as Michael Jackson, Isabella Blow and Alexander McQueen. Lady Gaga
read more 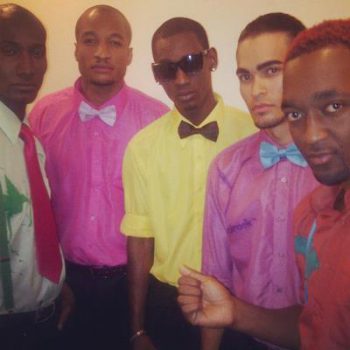 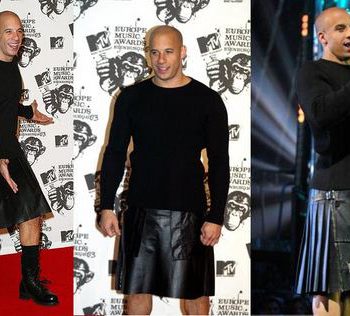 BlogMENSKIRTSTRENDS
by fashionsizzle on December 21, 2012
share
0
Ancient Hebrew, Greek, and Roman men generally wore some form of tunic. Ancient Egyptians wore a wrap skirt, similar to sarongs. Both the Anglo-Saxons and Normans wore skirted garments, as can be seen in the Bayeux
read more 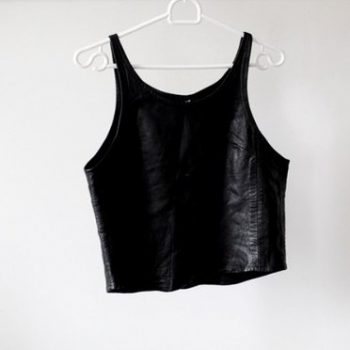 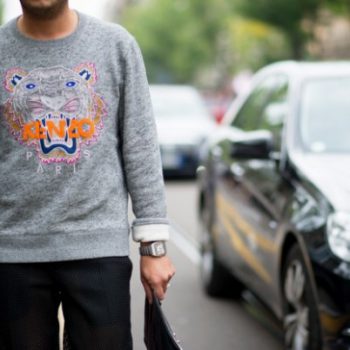 TRENDS
by fashionsizzle on December 16, 2012
share
0
The Kenzo Tiger sweater  is a very hot and hard to find item as it sells out quite easily . price 700 dollars....  If u can afford it go for it....
read more 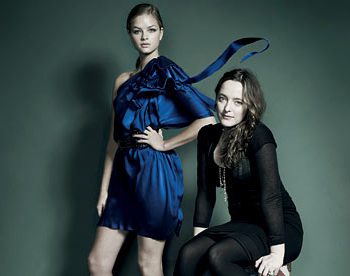 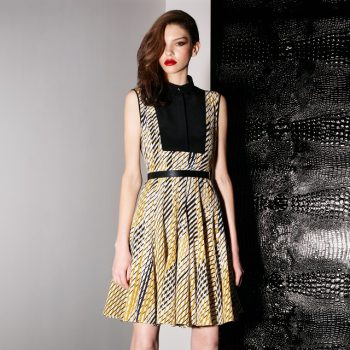