Beyoncé and daughter Blue Ivy Carter perform onstage headlining the grand reveal of Atlantis The Royal on Jan. 21 in Dubai. GETTY IMAGES FOR ATLANTIS THE RO 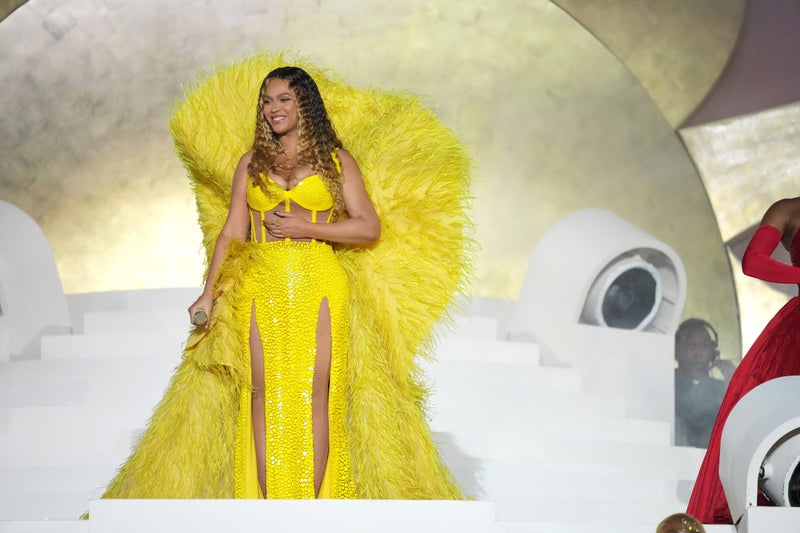 Beyoncé returned to the stage on Saturday evening, when she performed an hour-long set at the new Atlantis The Royal Resort in Dubai.

At one point during the show, the “Crazy in Love” singer, 41, was joined by her 11-year-old daughter Blue Ivy Carter for a duet of their song “Brown Skin Girl,” which comes off of Beyoncé’s The Lion King companion album from 2019.

Dressed in a red, sparkling ensemble, Blue Ivy sang her portion of the Grammy Award-winning song, while her mom, wearing a yellow corseted dress that was topped with a feathered skirt and matching backpiece, sang her own parts.

Beyoncé’s weekend performance marked her first full concert since 2018, when she and husband JAY-Z appeared at the Global Citizen Festival: Mandela 100 event.

Moving through a decade of iconic hits, the musician performed staples such as “Crazy in Love,” “Beautiful Liar” and “Naughty Girl,” as well as more recent tunes including “Freedom,” “Spirit” and “Be Alive.” 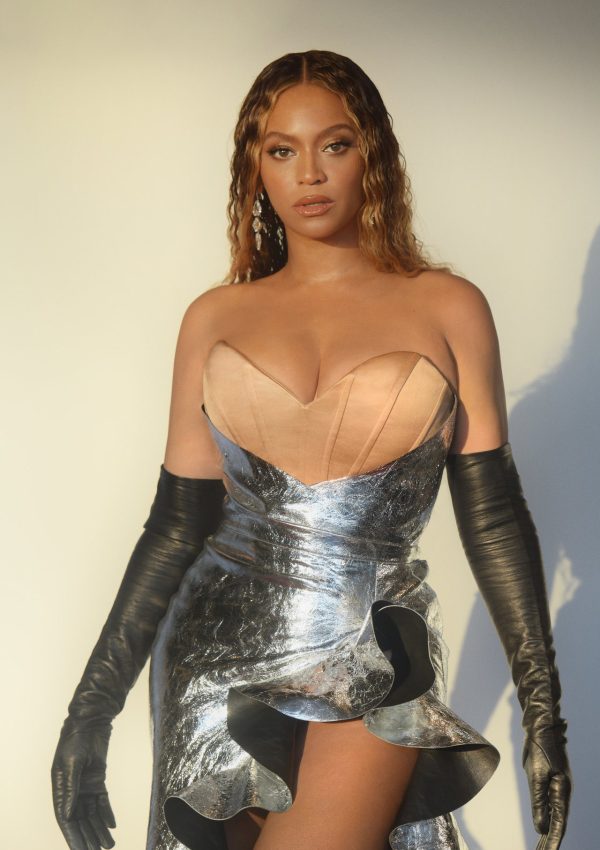 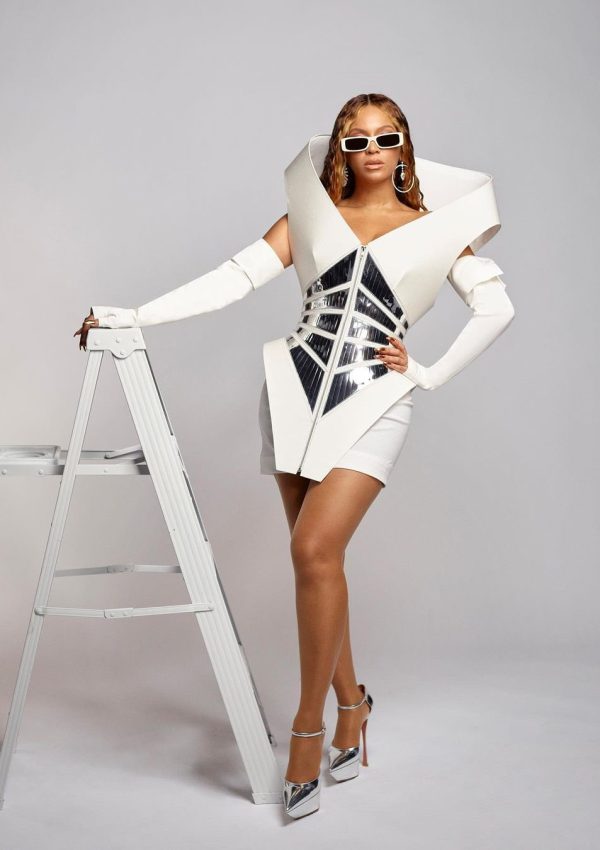 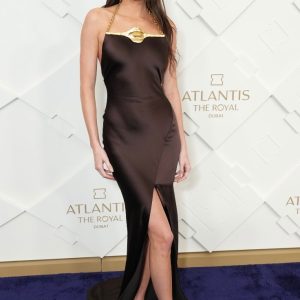