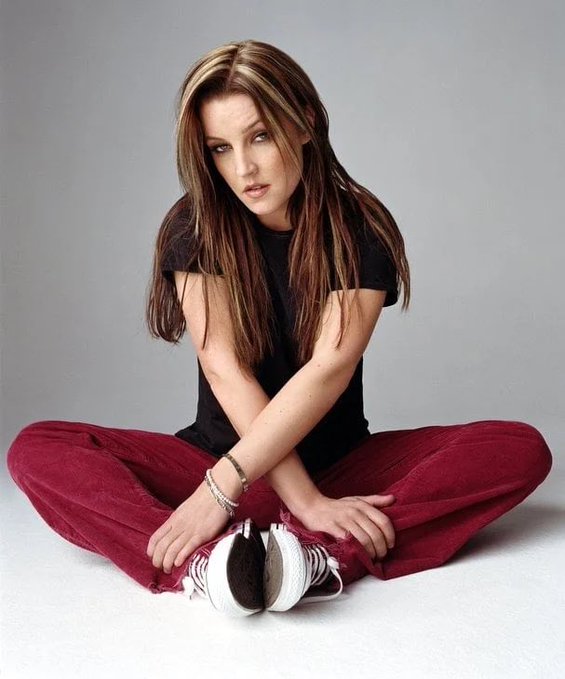 Lisa Marie Presley — the only child of Elvis Presley — has died at 54. She just attended the Golden Globes and recently wrote a heartbreaking essay about her grief following her son Benjamin Keough’s death by suicide in 2020. Rest in peace, Lisa Marie.

Lisa Marie Presley died Thursday at a Los Angeles hospital after suffering a cardiac arrest. She was 54. The daughter of Elvis Presley collapsed in her Calabasas home after her heart stopped suddenly Thursday morning. 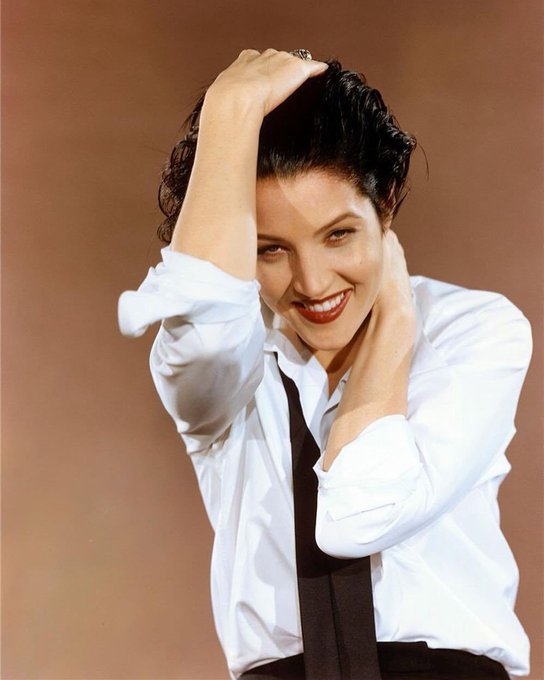 Presley suffered a “full arrest” and was given epinephrine, sources told TMZ.

“My beloved daughter Lisa Marie was rushed to the hospital,” Priscilla Presley wrote on Instagram. “She is now receiving the best care. Please keep her and our family in your prayers.”

The medical issue occurred after Presley attended Tuesday night’s Golden Globe Awards, where Austin Butler won best actor in a drama film for his portrayal of her father in Baz Luhrmann’s “Elvis.” 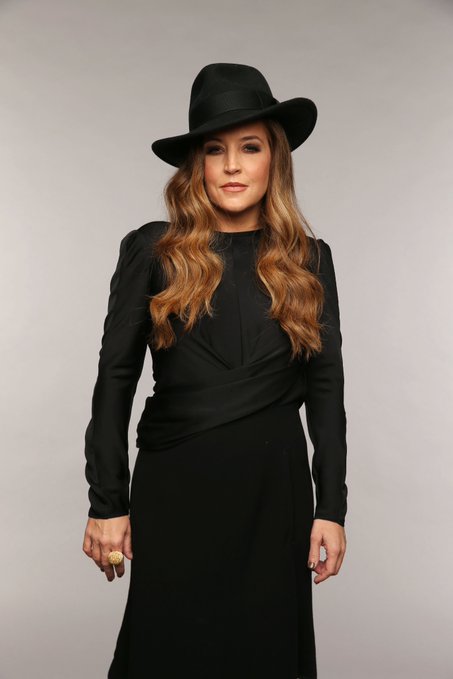 Butler dedicated part of his acceptance speech to Presley and her mother, who was also in attendance at the awards ceremony at the Beverly Hilton Hotel in Beverly Hills.

“Thank you for opening your hearts, your memories, your home to me,” Butler said. “Lisa Marie, Priscilla, I love you forever.”

Lisa Marie Presley, the only child of Elvis Presley, was also a singer-songwriter who released three albums between 2003 and 2012. She married pop singer Michael Jackson in 1994 and divorced him two years later.

Last year, Luhrmann told the Daily News he’d received insight into the King of Rock and Roll from Lisa Marie and said he’d “cherish” her reaction to the film.

“She knew her father’s vibe, but it’s one thing to grow up not knowing your father and having lost him,” Luhrmann said in June.

“It’s another thing that one half of the world thinks he’s a god, and the other half thinks he’s a Halloween costume and a joke. It came home to me how difficult that’s been for her, and then somewhat the lifting of that burden has really come home for me, too.”

Lisa Marie Presley visited Memphis, Tenn., at Graceland — the famous mansion where Elvis lived — to celebrate the anniversary of her father’s birth on Jan. 8.

Last summer, she discussed the “horrific reality” of grieving her late son Benjamin while trying to stay strong and supportive for her three surviving children, including actress Riley Keough.

“My and my three daughters’ lives as we knew it were completely detonated and destroyed by his death,” she wrote in a People essay marking National Grief Awareness Day on Aug. 30. “We live in this every. Single. Day.”

Presley had Riley and Ben with ex Danny Keough and twin daughters Finley and Harper from her former marriage to Michael Lockwood. 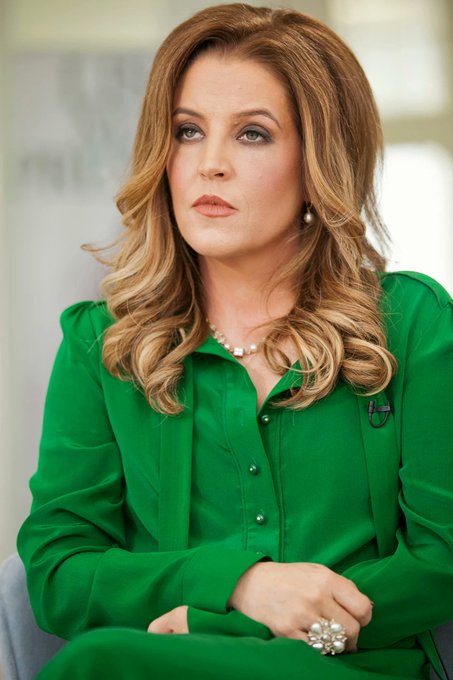 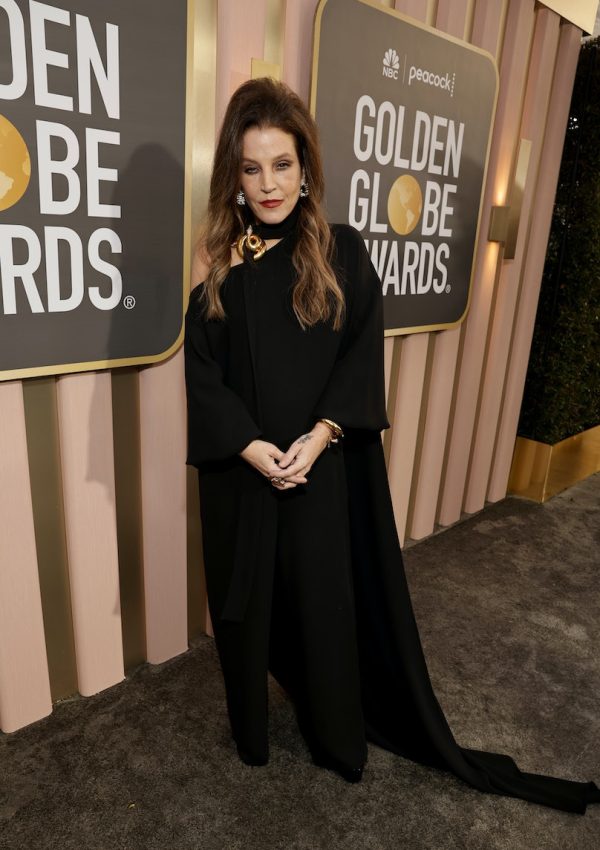 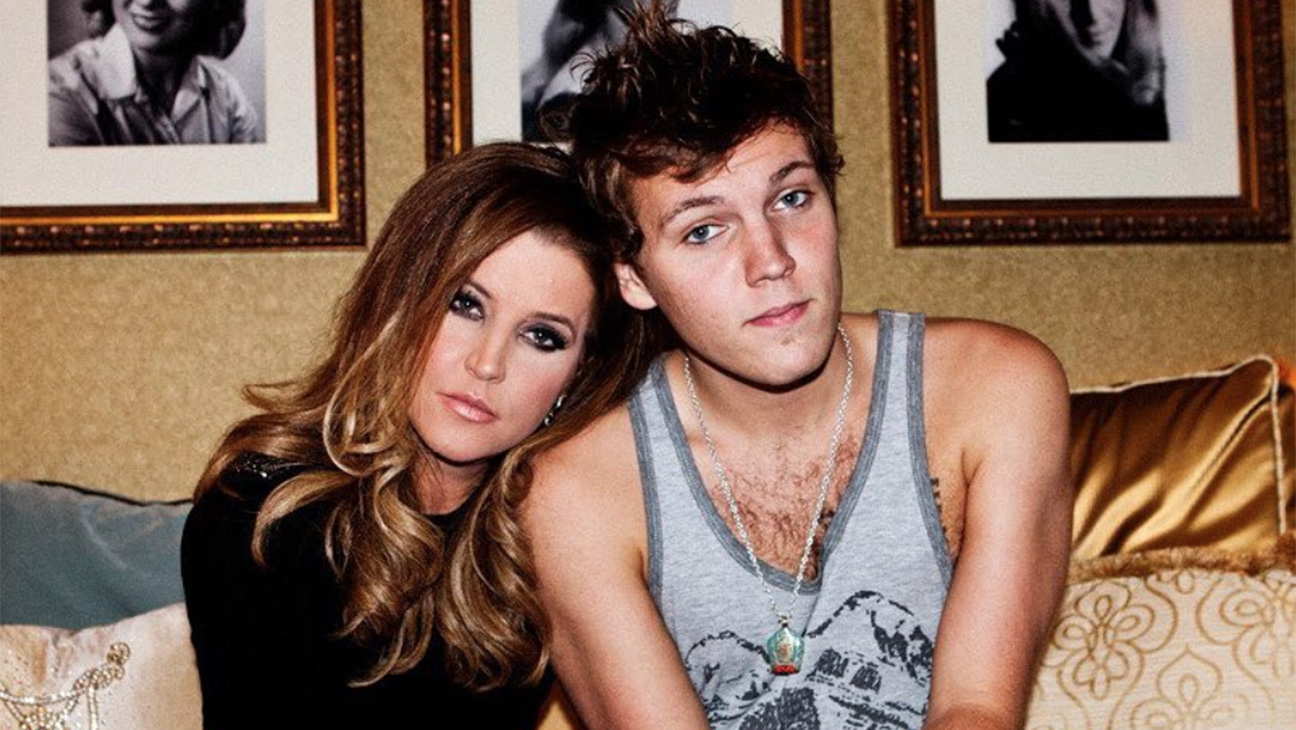 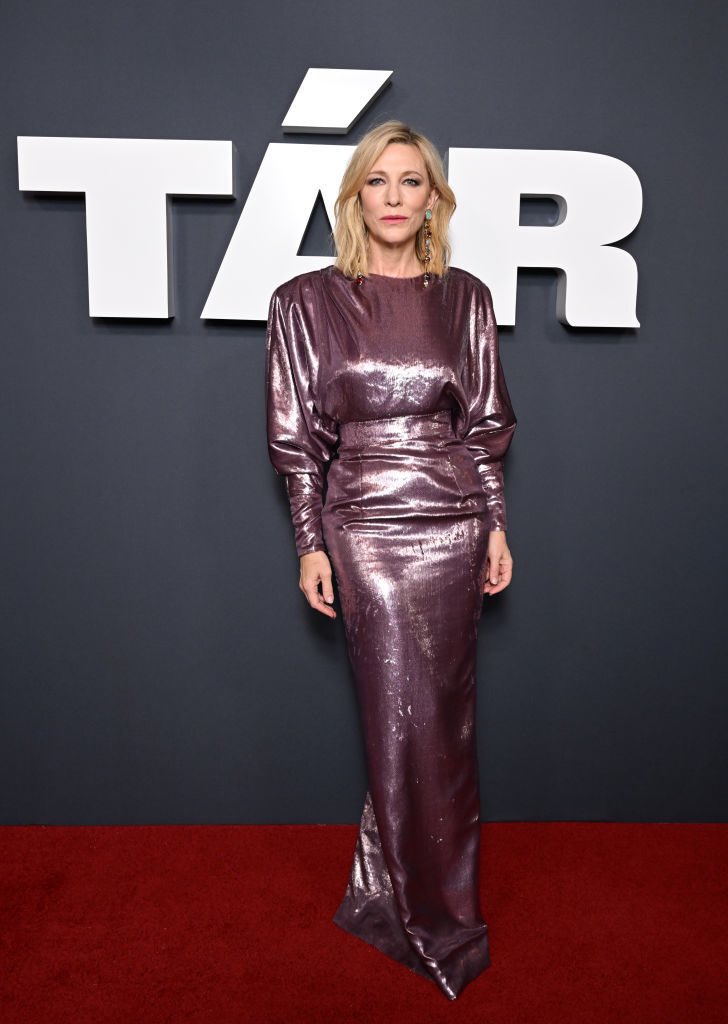