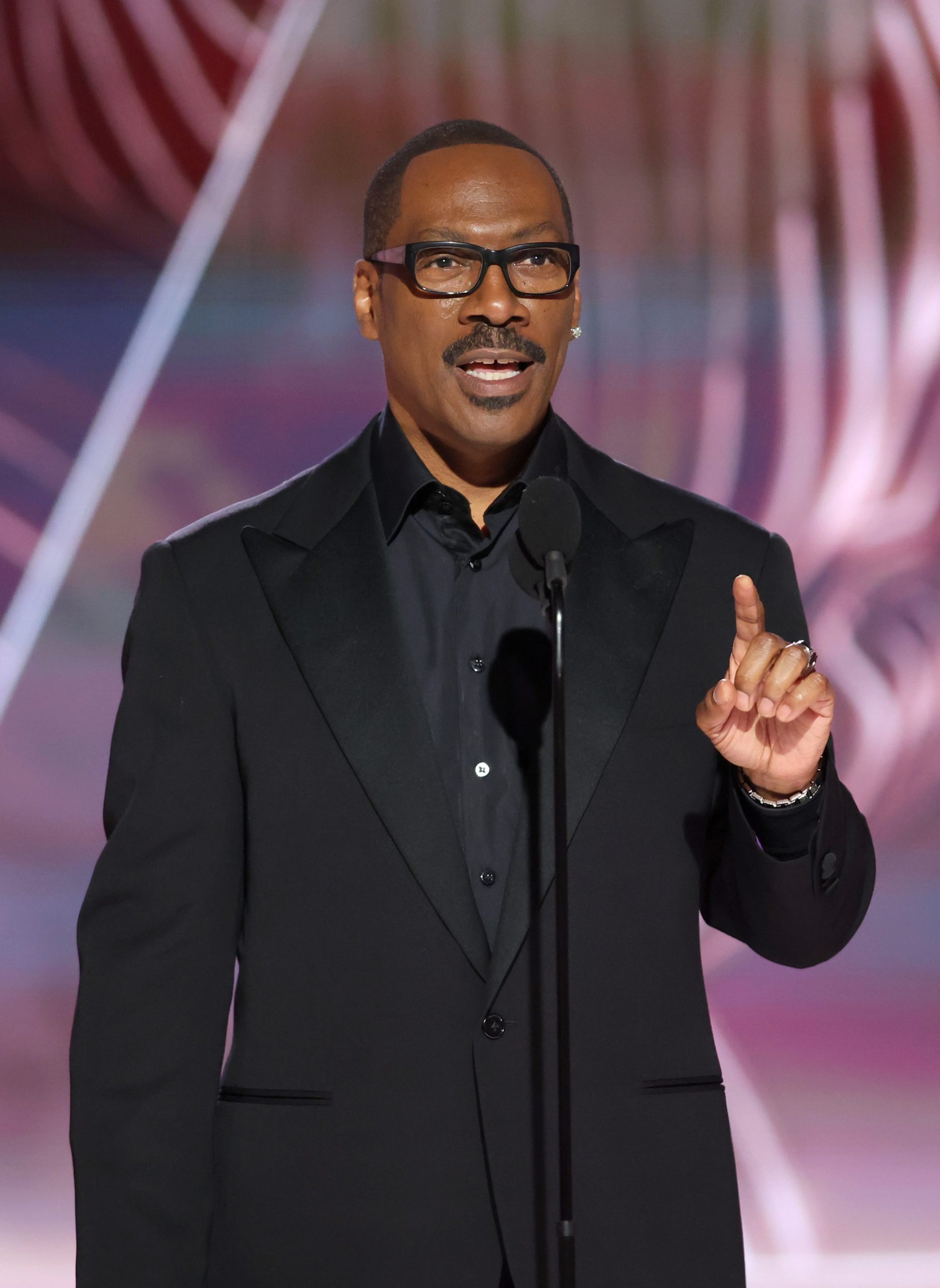 Eddie Murphy made a joke about the Oscars slap incident as he accepted the Golden Globes’ Cecil B. DeMille Award honoring lifetime achievement.

“I want to let you know that there is a definitive blueprint that you can follow to achieve success, prosperity, longevity and peace of mind,” Murphy said. “Pay your taxes, mind your business and keep’s Will Smith’s wife name out [your] mouth.”

Murphy was referring to the shocking moment during the Academy Awards last year when Smith hit Chris Rock after Rock made a joke about Smith’s wife, Jada Pinkett Smith. Will Smith later apologized.

Before he cracked the joke, Murphy said he was thankful for the award.

“This is a long time in the making, and I appreciate it,” he said.

After making a Will Smith joke on stage Cecil B. DeMille Award recipient Eddie Murphy revealed he hasn’t talked to Smith or Chris Rock since the incident, “but I love them both.”

The actor, writer, director, singer and comedian started his career at “Saturday Night Live” in 1980 and was a regular cast member until 1984.

Murphy went on to star in films such as “48 Hrs.,” “Trading Places,” “Beverly Hills Cop,” “Coming to America,” “The Nutty Professor” and “Shrek.” Murphy is a six-time Golden Globe nominee who won for his supporting role in 2006’s “Dreamgirls 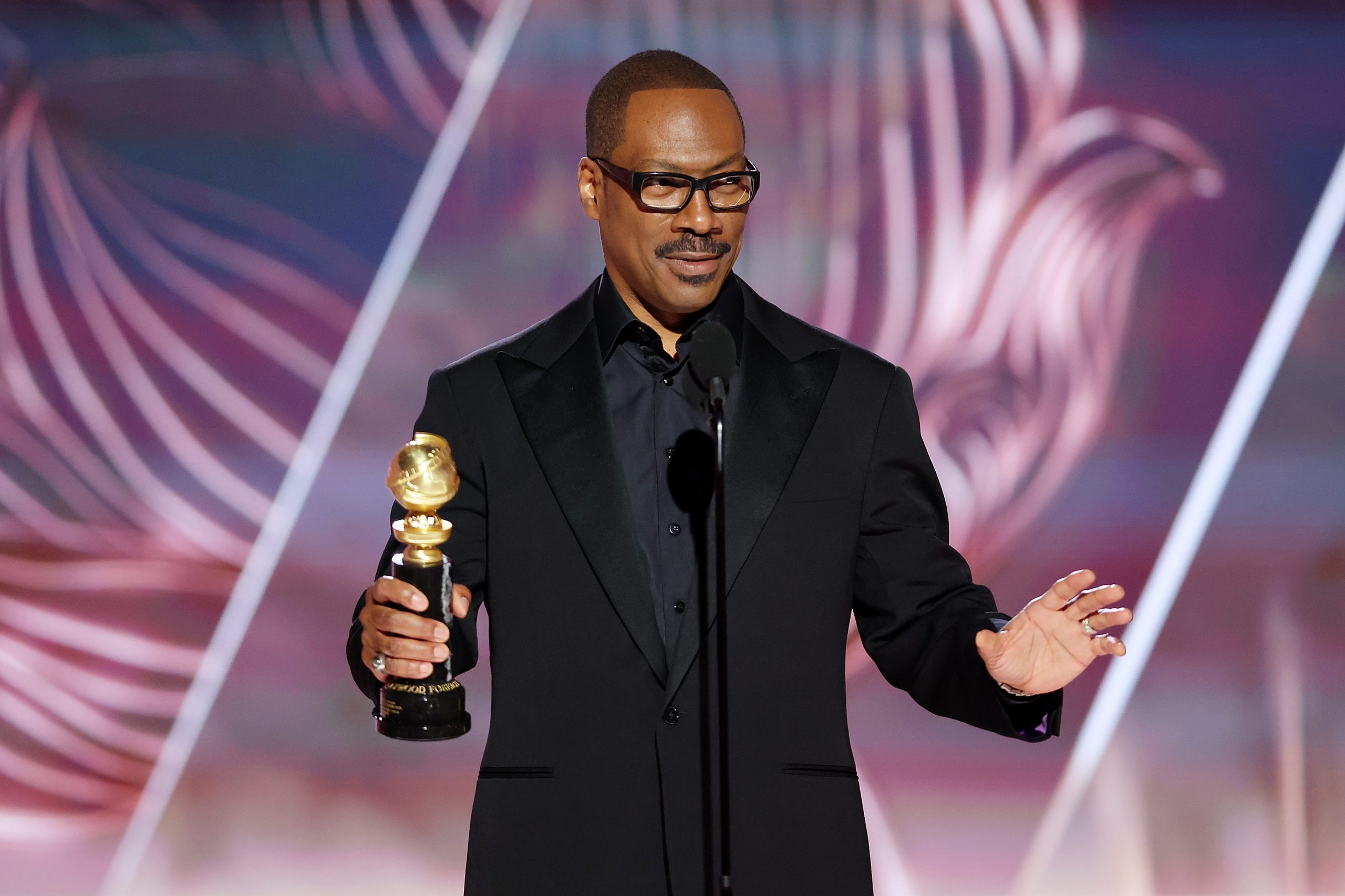 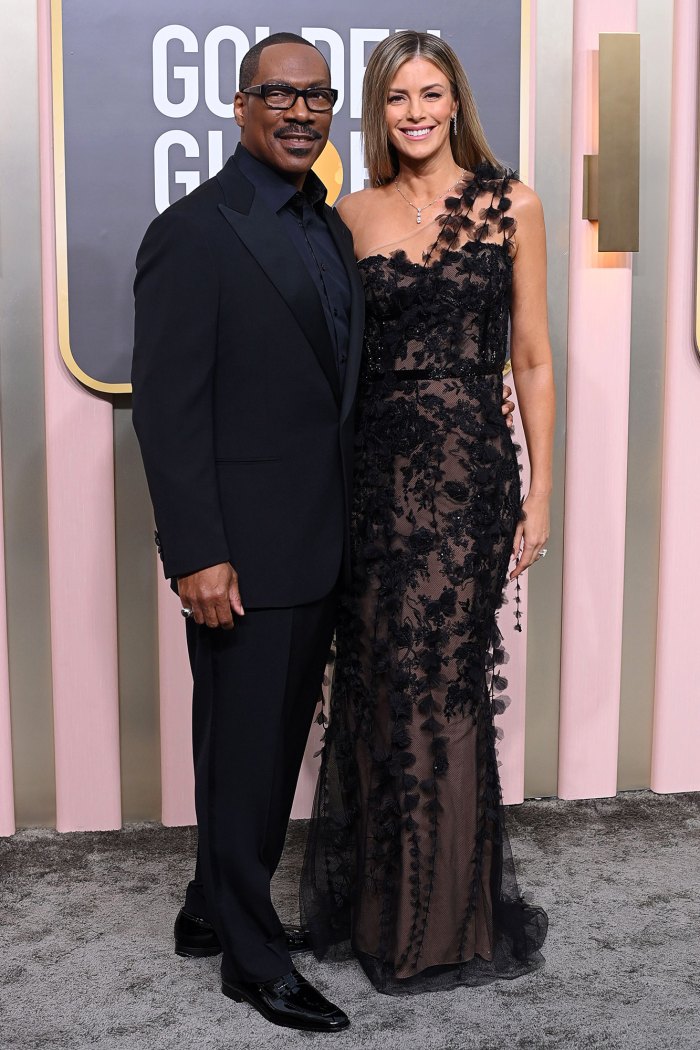 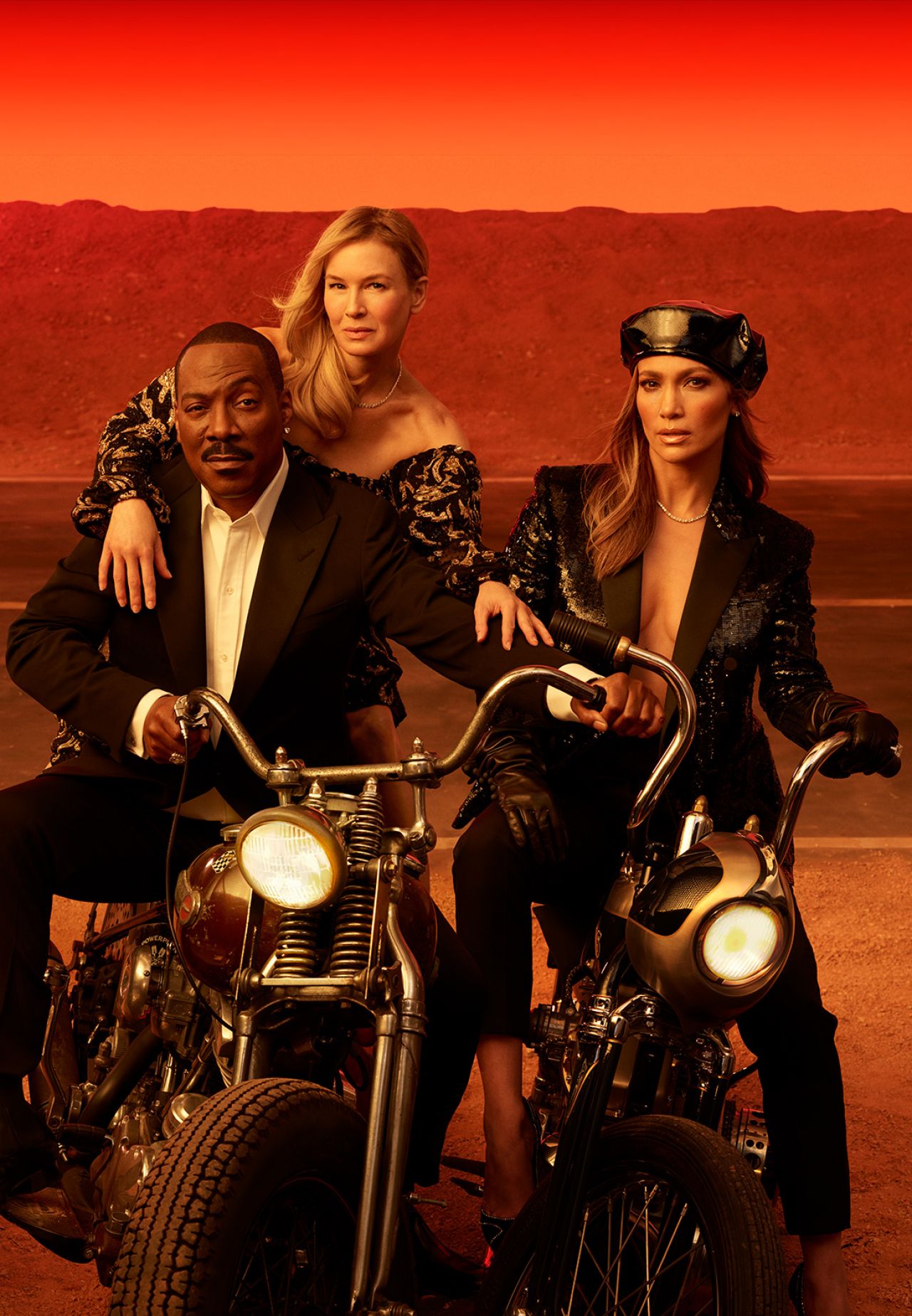 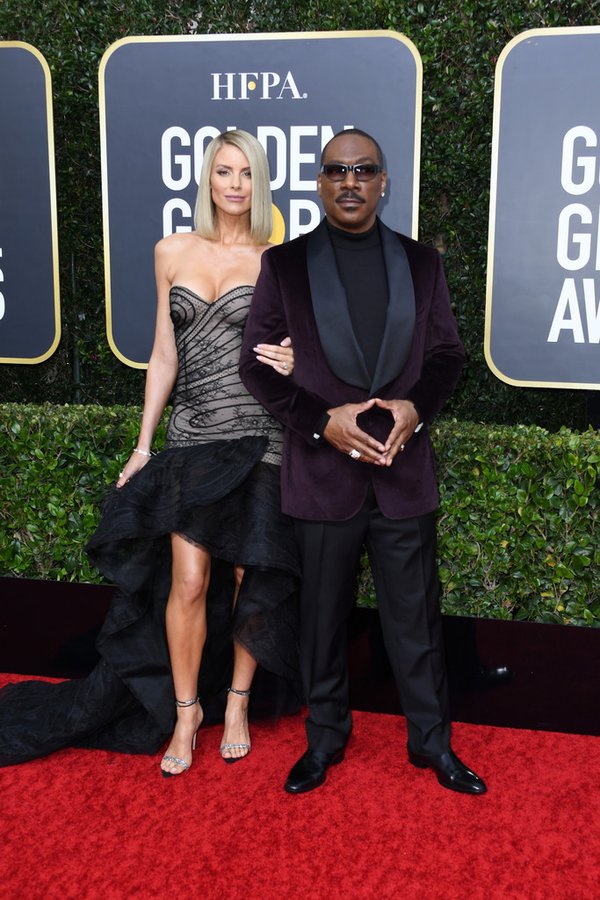 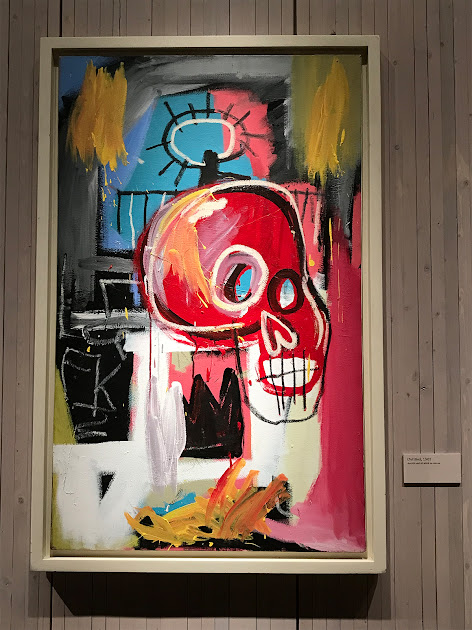