With over 200 never before seen works, the Jean-Michel Basquiat King Pleasure exhibition was a true labor of love for his family. The recently closed (in New York) exhibition was organized and curated by Basquiat’s two younger sisters, Lisane Basquiat and Jeanine Heriveaux.

From the moment you entered the Starrett- Lehigh Building on West 26th Street, you were surrounded by Basquiat’s stunning artworks. Every piece in the exhibition seemed current.

The King Pleasure exhibition provided intimate details of Basquiat’s life. There was his birth announcement; photos displayed a happy family; his sketchbooks, his report card, toys, drawings from his high school newspaper, photographs of friends and family, his collections of African sculptures and his signed New York Times Magazine cover which he gave to his father with the simple inscription, ‘To Papa’.

The interior of Basquiat’s childhood home in the Boerum Hill section of Brooklyn was recreated and portrayed a middle class family life in the 70’s – a floor model wood television, a brown abstract pattern couch, a wall book shelf and framed family pictures were displayed.

Also recreated for the exhibition was 57 Great Jones Street where Jean-Michel Basquiat lived and created some of his most famous works. There were reminders of Basquiat, not as the legend we know but rather Basquiat, as a person. There was his boom box radio, his music collection, his trench coat on a coat hanger, the bicycle he got around New York on because cab drivers refused to stop for him, the various books he read, the paint splattered floor, his unfinished works and of course there was the ART.

King Pleasure Exhibition rewrote the narrative and presented Jean-Michel Basquiat as a beloved brother, a treasured son and a consummate friend. His family presented Basquiat – the complete scope – from toddler to artist to legend.

The groundbreaking artist who upended the white art establishment and became one of the most influential artists of the last century.

The exhibition opens in Los Angeles in March 2023. 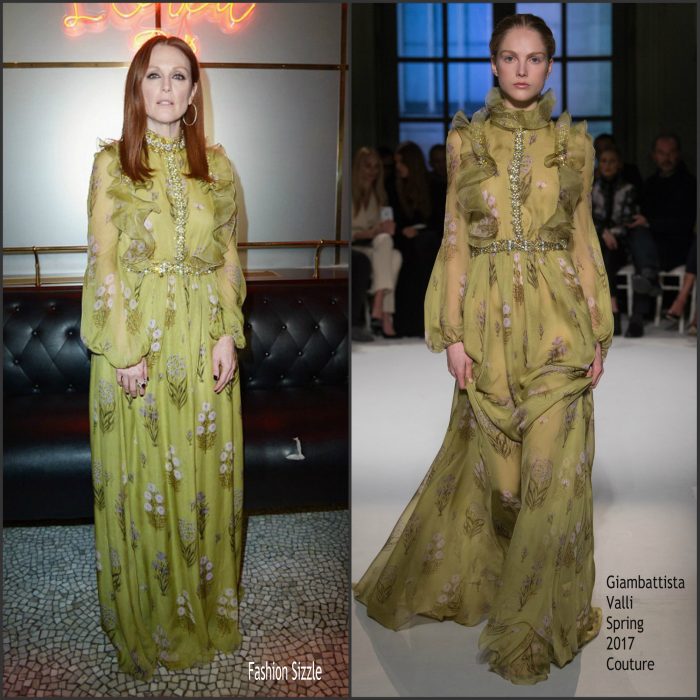 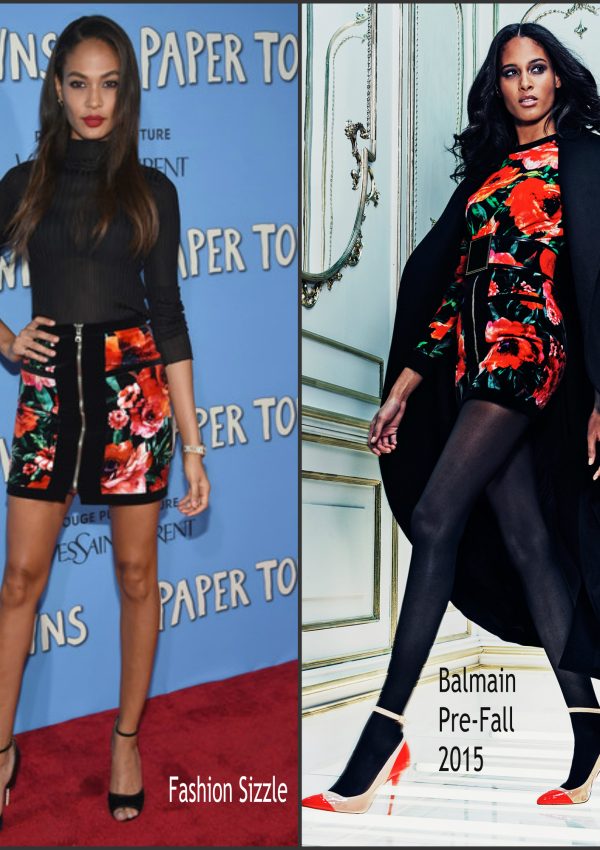 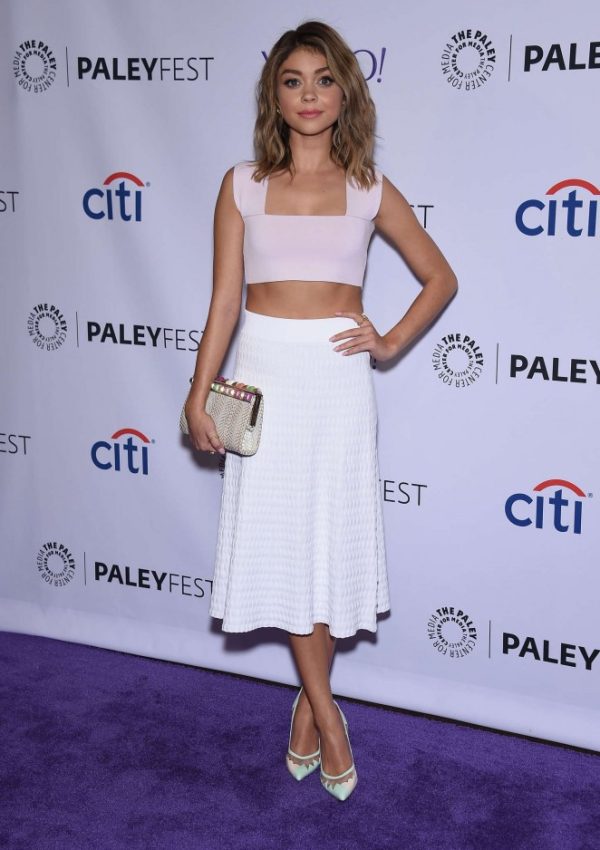 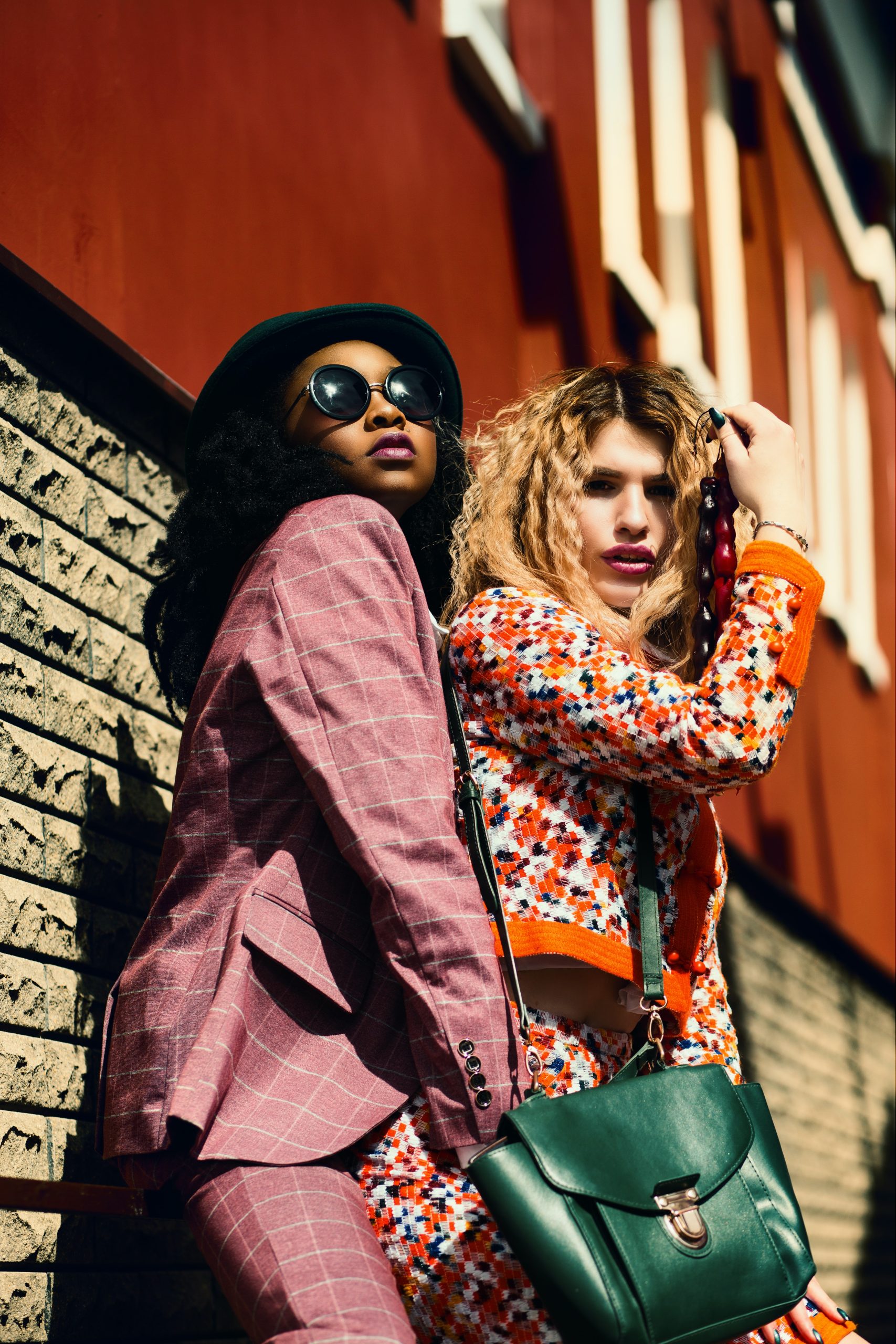