Legendary entertainer Cher  may be engaged to her 36-year-old boyfriend, Alexander “A.E.” Edwards…at least, that’s what fans think her latest tweet is about.

On December 25, the 76-year-old icon shared a photo of a large, pear-shaped diamond ring with even more diamonds on the band. “THERE R NO WORDS,” she wrote alongside the snap, which featured Edwards holding the ring while sporting green flame nails. In a second tweet, the singer and actor added, “I posted this cause his nails are so cool.”

“Wait wait wait hold uppp!! Is that a diamond ring or a ring with diamonds????” one fan replied to the tweet. Somehow, we know exactly what they mean by the question. “What does it meeeaaaan?????????”

“Mrs. Edwards?” another fan asked, to which someone replied, “NO MR CHER.”

People are still wondering if the pair are planning a wedding, but here’s what is known about Edwards until there’s an official announcement.

Who is Alexander “A.E.” Edwards?

Edwards is the VP of A&R at Def Jam Records, and is known for his relationship with model and reality star Amber Rose. He and Rose got together in 2018, and had a son in 2019, who they named Slash Electric Alexander Edwards. They broke up on 2021.

How long have Cher and Edwards been together?

Cher started tweeting about Edwards in November, sharing heart emojis and pics of him to her fans. They were spotted holding hand in Los Angeles that same month. The 76-year-old singer and 36-year-old artist apparently met in September at Paris Fashion Week.

Cher and the music executive were first spotted holding hands in early November. Shortly after their debut, she explained that she met Edwards during Paris Fashion Week, which took place from February 28 through March 8. When one fan expressed their concern over his intentions, Cher replied, “As we all know…I wasn’t born yesterday & what I know for sure…there are no guarantees. Anytime you make choice you take a chance. I’ve always taken chances…It’s who I am.”

Cher has been married twice and has two grown-up children: Chaz Bono, 53, and Elijah Blue Allman, 46. In 2021, Edwards admitted to cheating on his ex-girlfriend Amber Rose, with whom he shares a two-year-old son, with at least 12 other women. “I thought, ‘Shit, I got caught.’ I got caught before, you know what I’m saying? And she’s just had enough, obviously,” he said on Instagram Live after being publically called out by Rose, per People. “I love her, though. That’s, like, my best friend, the mother of my son. I love [Sebastian], my stepson too. But…I like women.”

Later in the month, Cher addressed their 40-year age gap and explained to fans that Edwards sought her out. “He’s 36 & in [the] end he came after me, till we met in the middle,” she tweeted. “He’s [the] consistent one, I’m the skittish one. We love each other… Ladies never give up. Neither one [of us] wanted to make long [flights].” Cher said everything changed for her after their “magic” trip to Paris.

When asked about the quality she most admires about Edwards, she replied, “He’s kind, smart, hilarious…and we [kiss] like teenagers.” 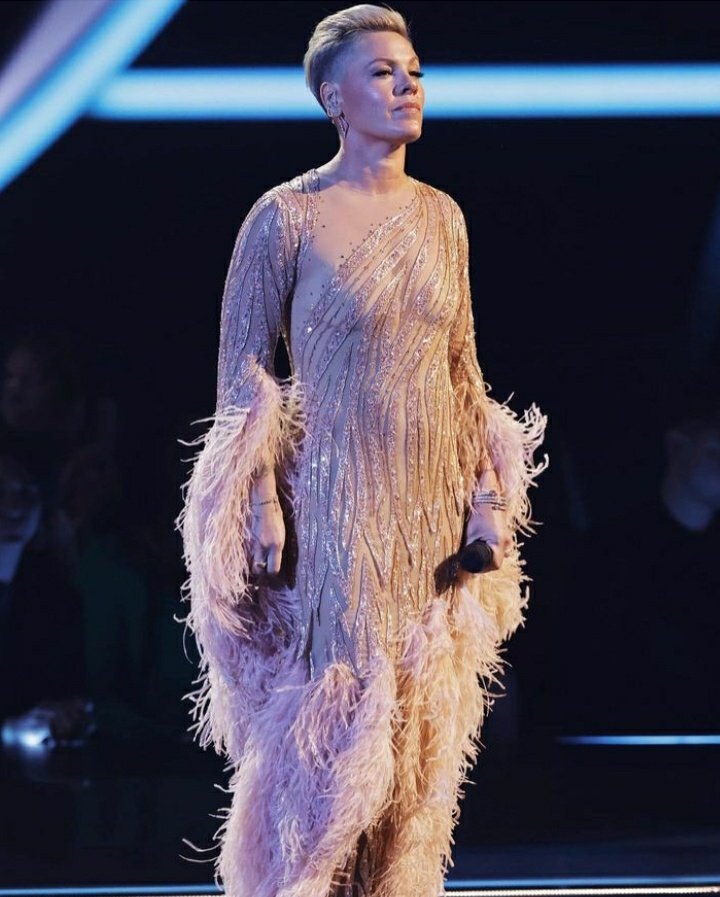 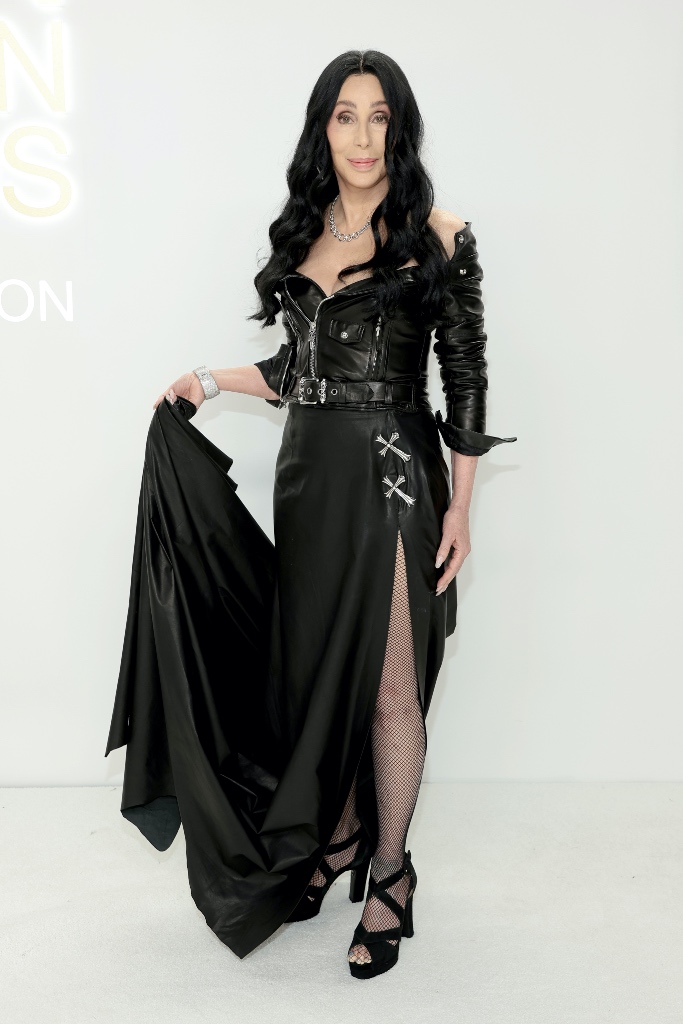 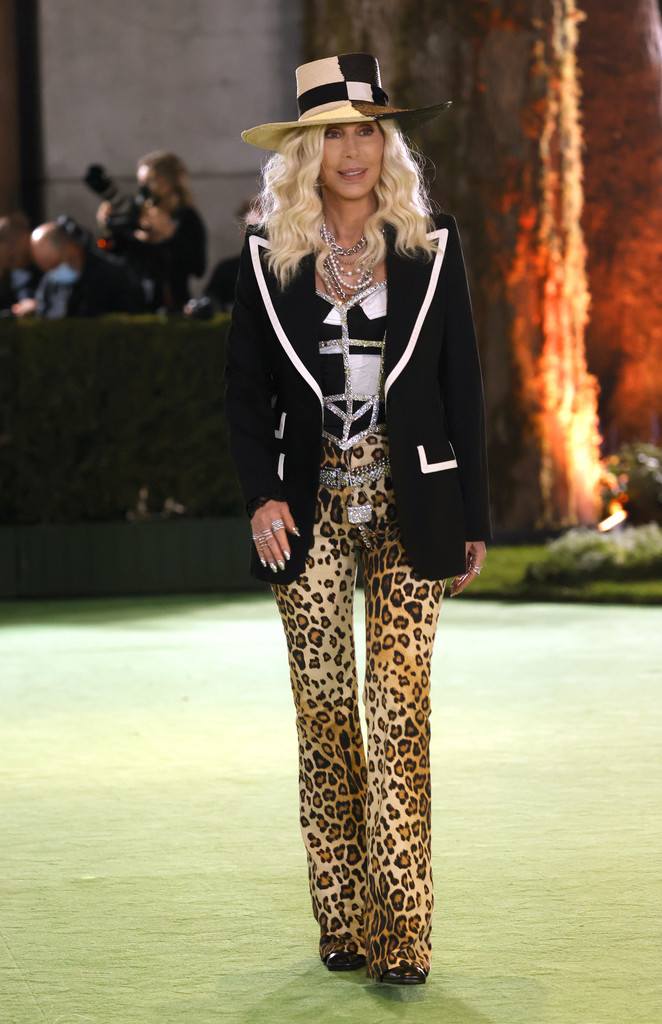 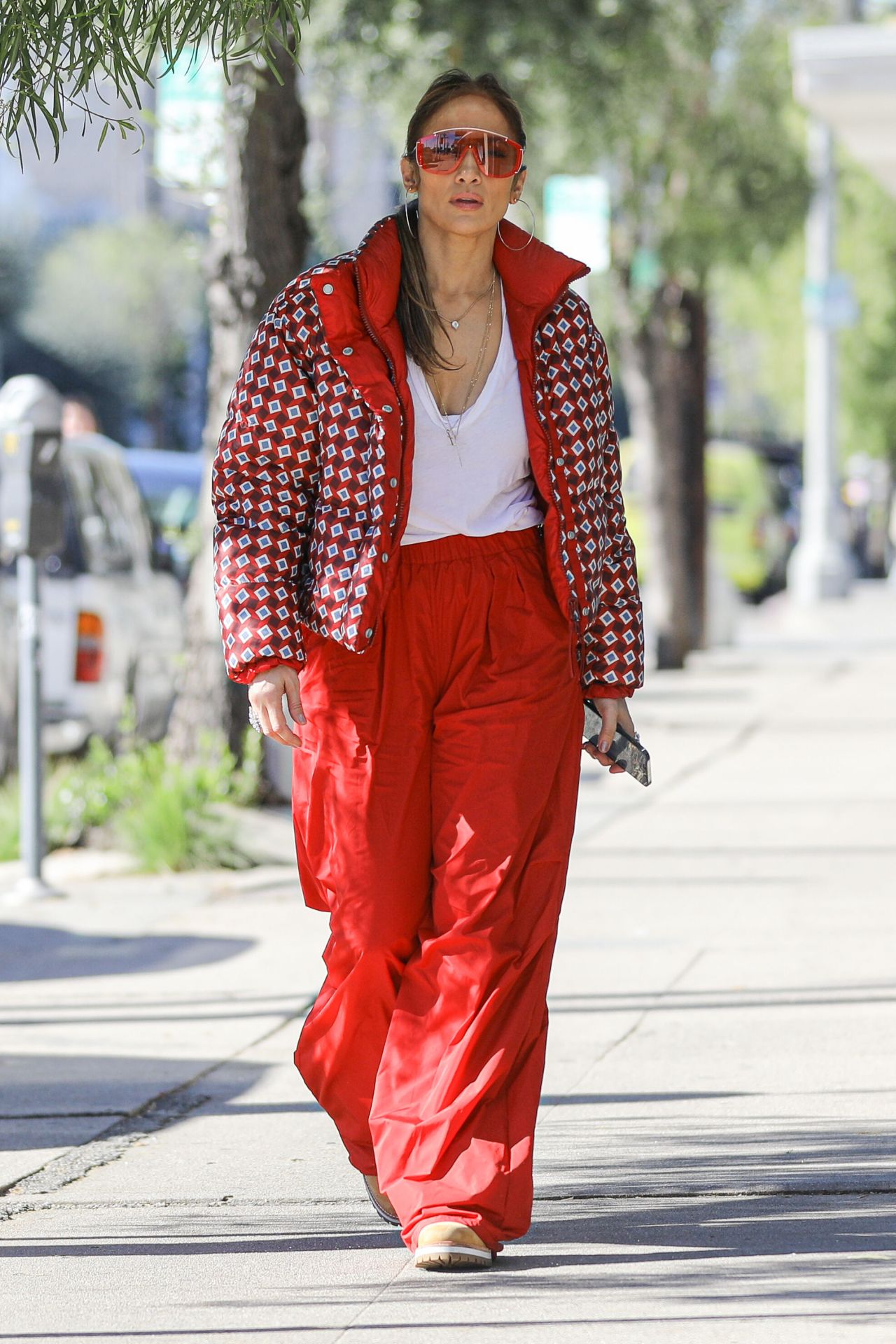