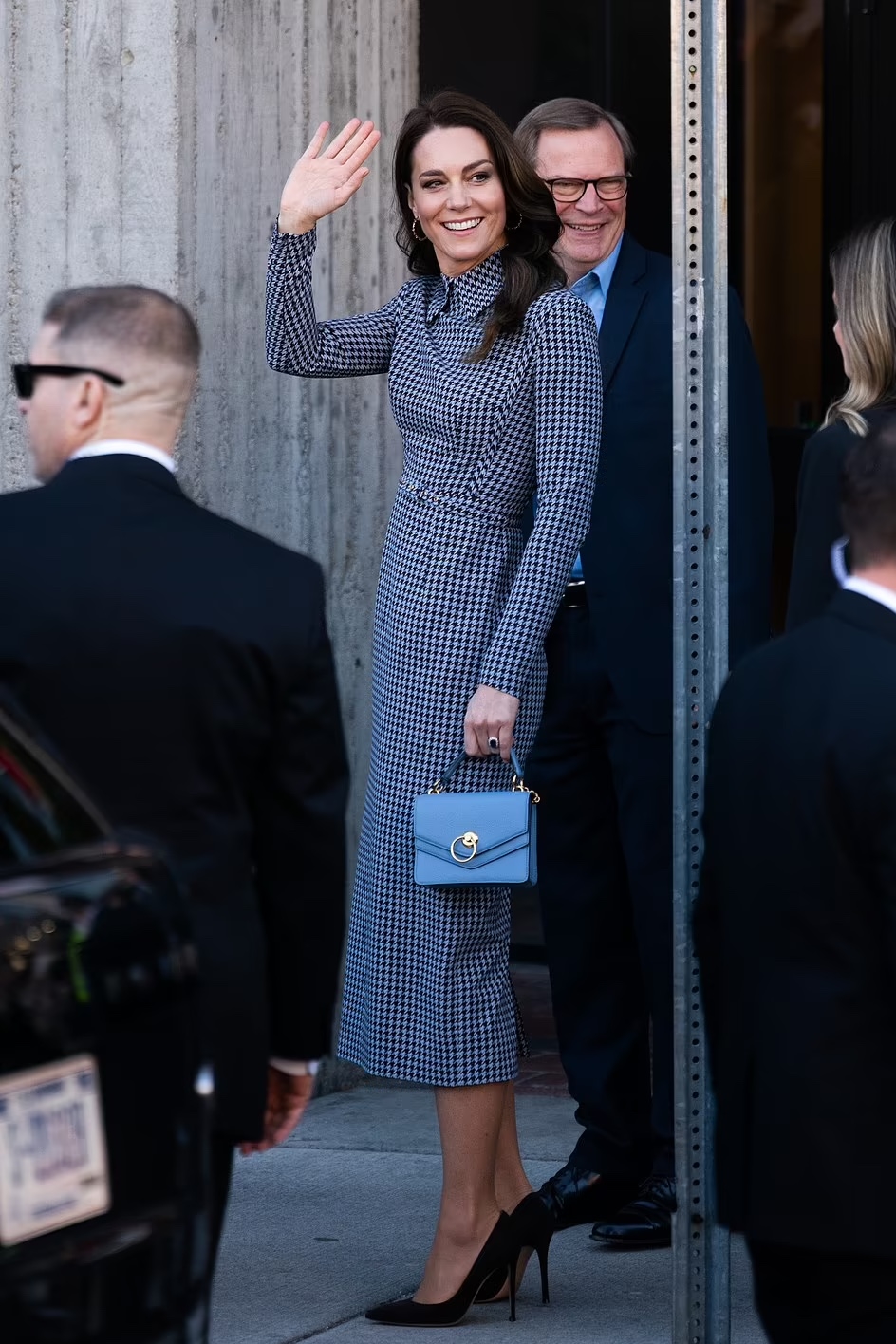 Britain’s Catherine, Princess of Wales visits Harvard University on December 2, 2022 in Cambridge, Massachusetts. The Prince and Princess of Wales are visiting the coastal city of Boston to attend the second annual Earthshot Prize Awards Ceremony, an event which celebrates those whose work is helping to repair the planet. During their trip, which will last for three days, the royal couple will learn about the environmental challenges Boston faces as well as meeting those who are combating the effects of climate change in the area.

The Prince and Princess of Wales are finishing up their three-day royal tour in the U.S. Kate Middleton was in  attendance at  her first solo outing of the trip. Princess Kate headed to Cambridge to visit Harvard’s Center on the Developing Child, where she joined a meeting and spoke with researchers about how advances in science can be applied to improving children’s futures.

This event is in  support in early childhood development. Last year, Princess Kate launched the Royal Foundation Centre for Early Childhood, which focuses on the impact of a child’s early years; the first inaugural report (titled Big Change Starts Small) was written in collaboration with both Harvard’s Center on the Developing Child and the London School of Economics. 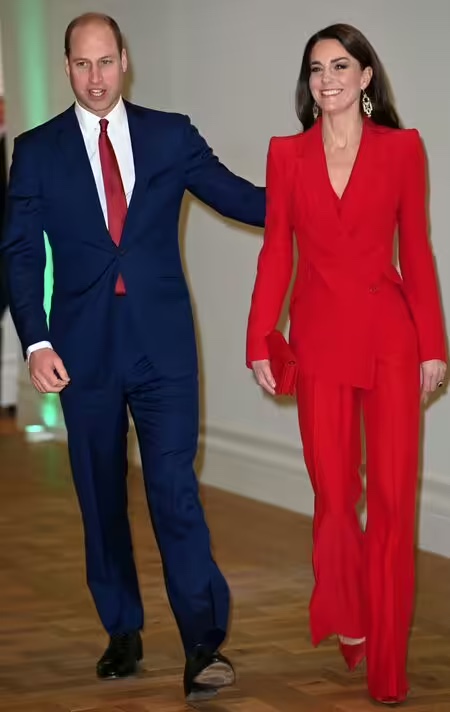 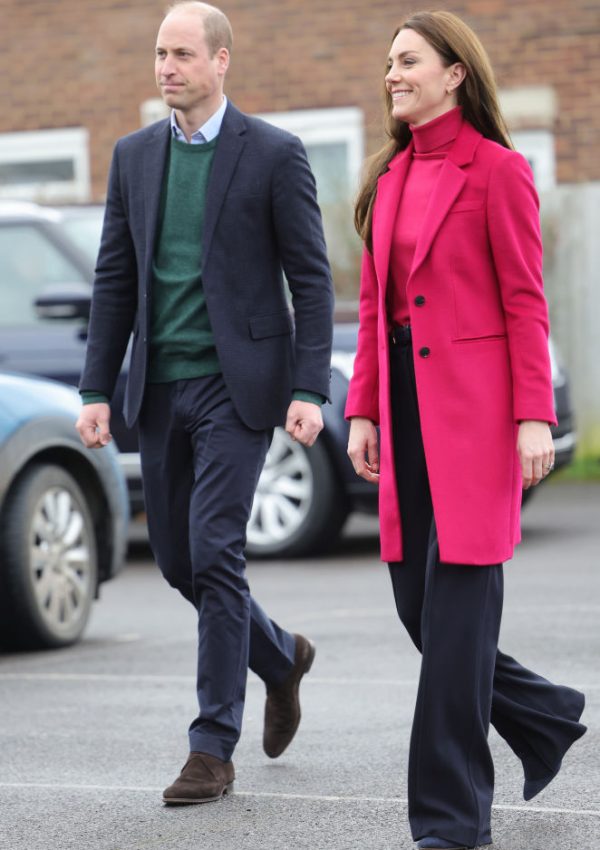 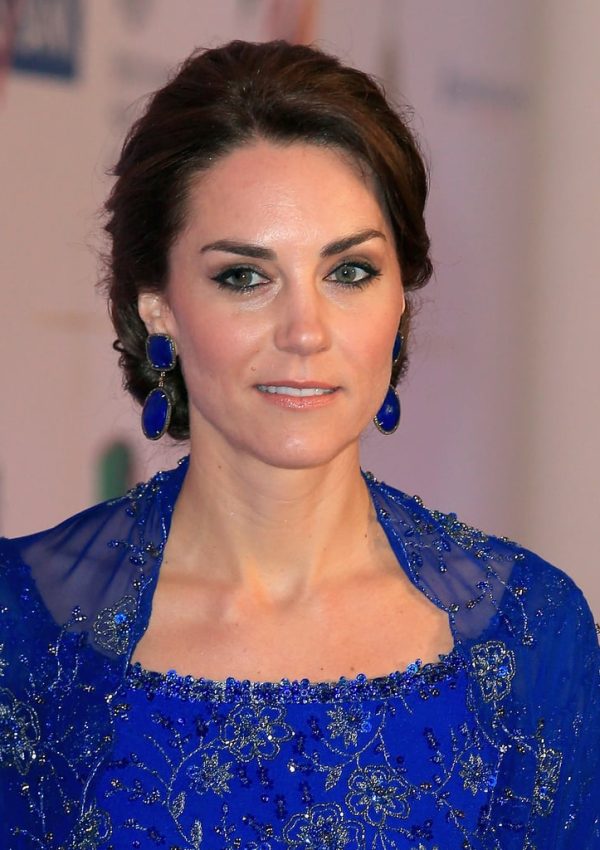 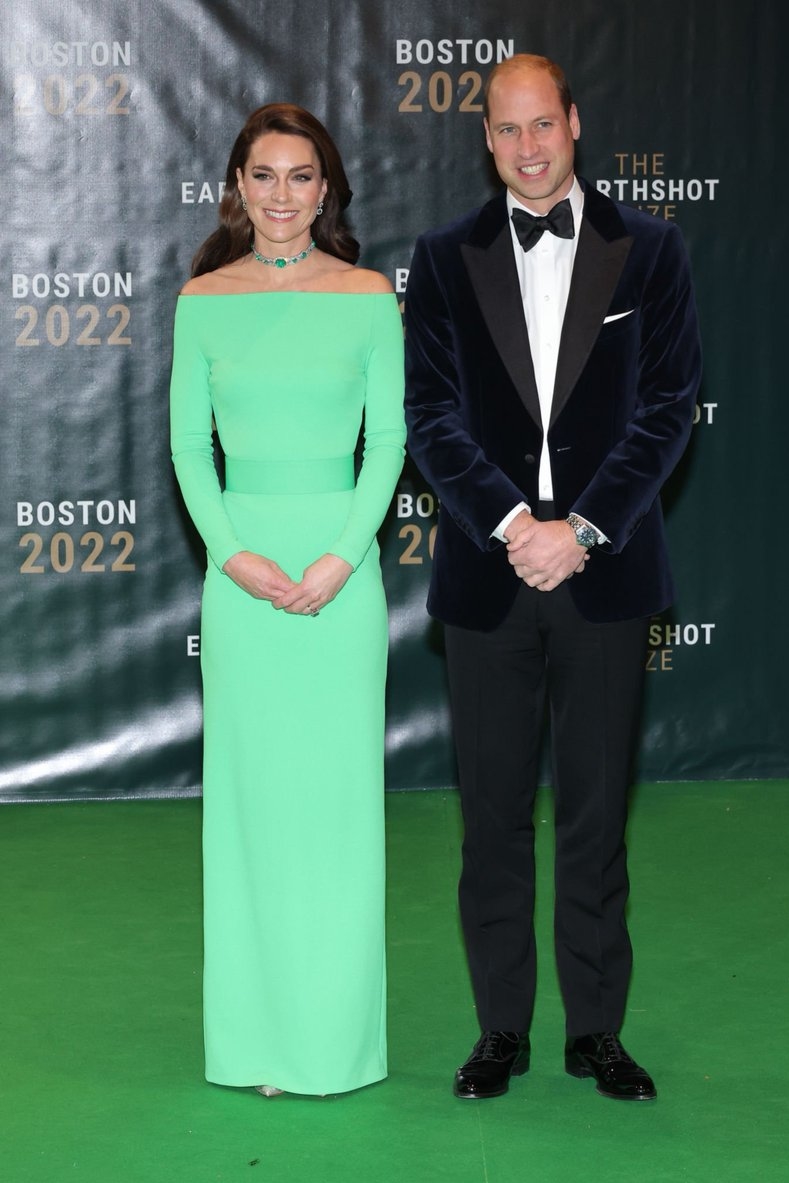