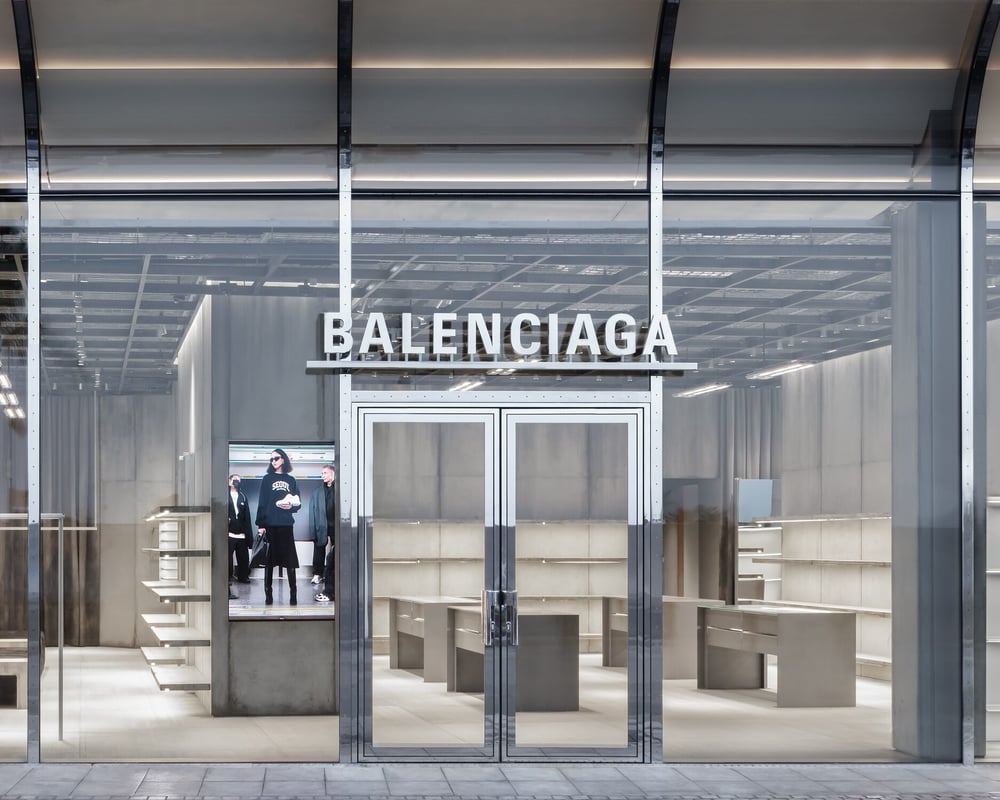 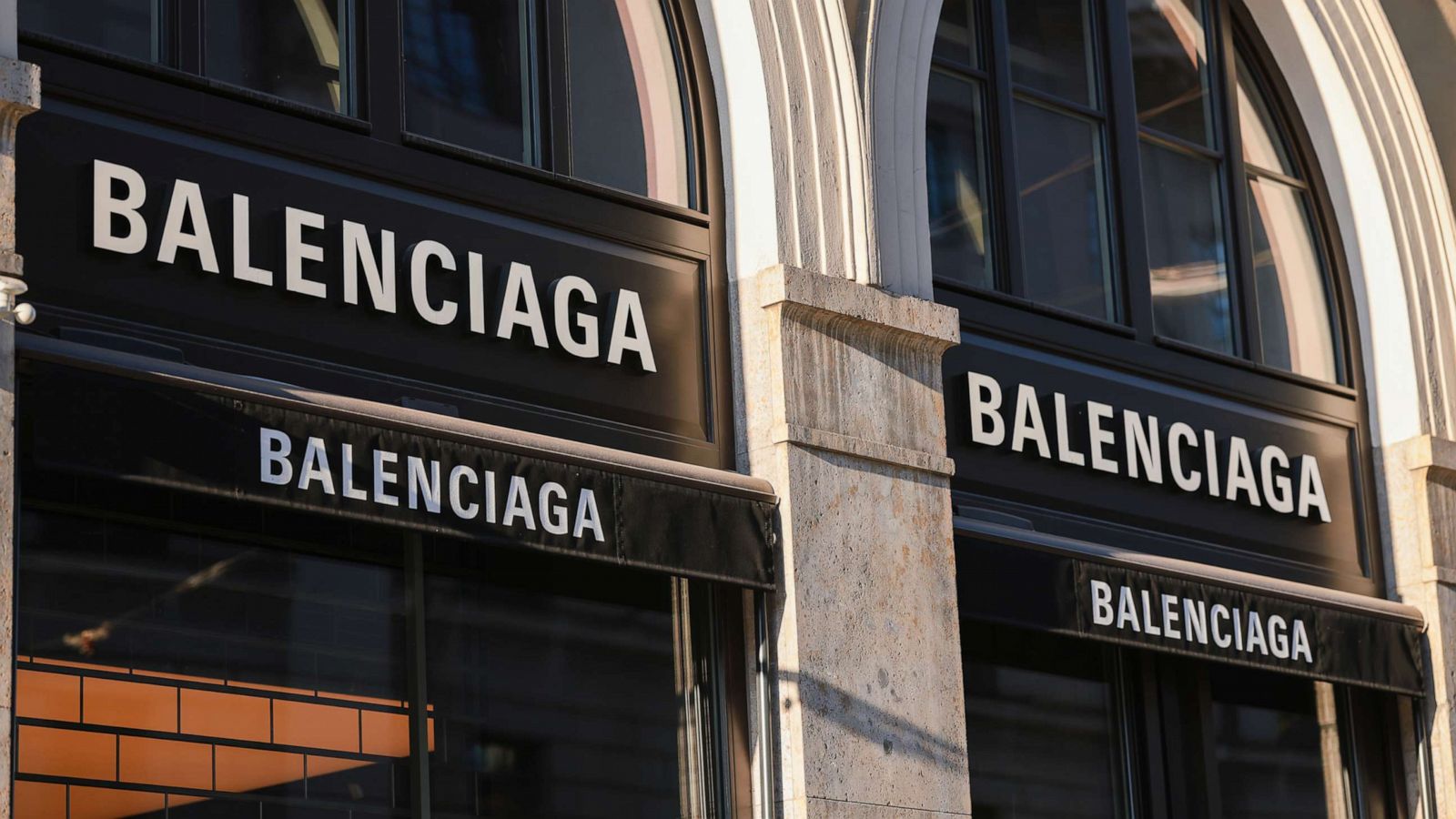 The famed label suggested that the images displayed in its name didn’t have company approval and threatened legal action against any content creators behind the ad campaign.

Another image in the same campaign appeared to show a excerpt from a 2008 U.S. Supreme Court case that upheld federal statutes on pornography that includes minors. 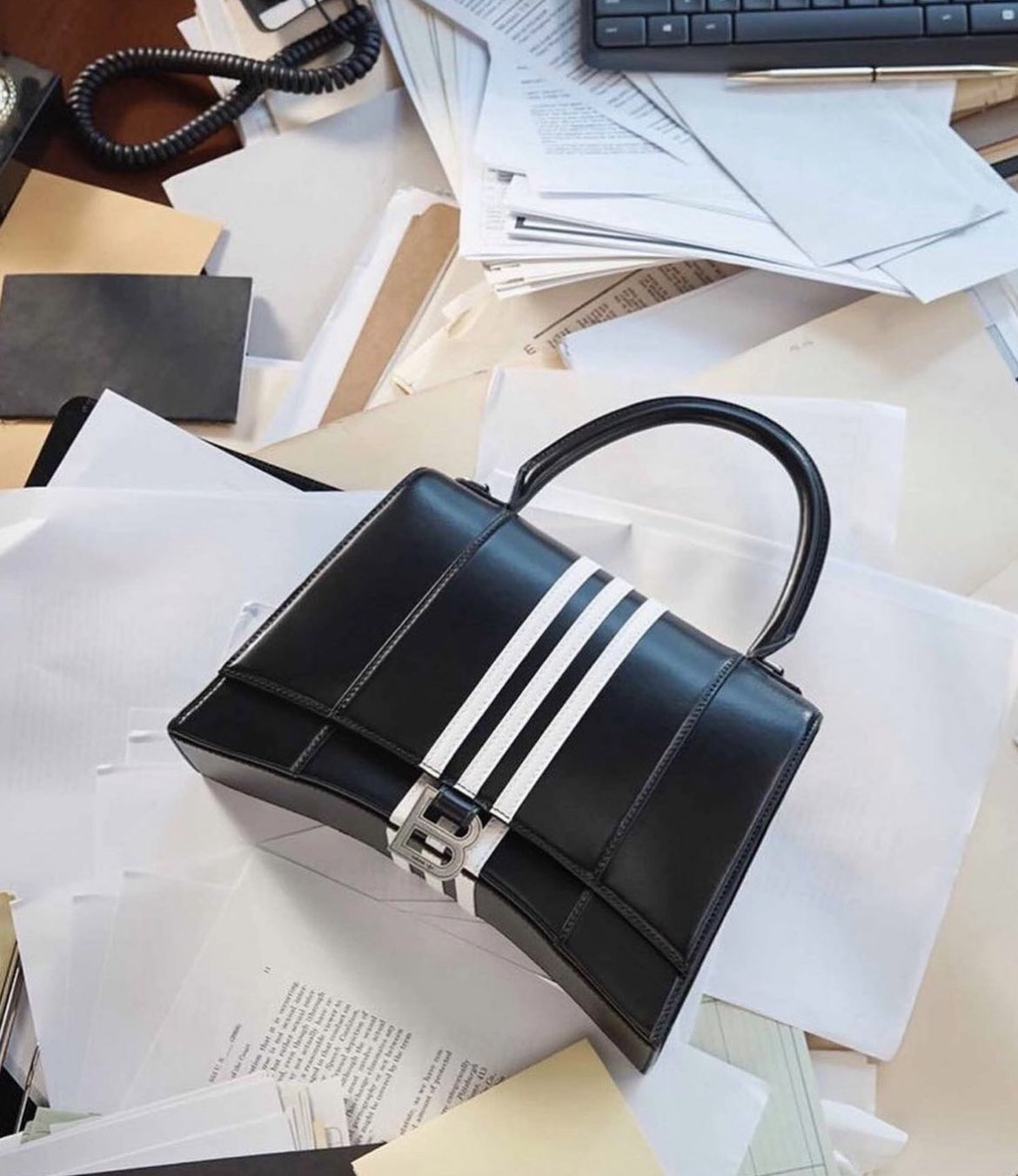 “We apologize for displaying unsettling documents in our campaign. We take this matter very seriously and are taking legal action against the parties responsible for creating the set and including unapproved items for our Spring 23 campaign photoshoot,” the company wrote in a statement posted to its Instagram Story.

“We strongly condemn abuse of children in any form. We stand for children safety and well-being.”

The company said it took immediate action as soon as the images were flagged.

“We sincerely apologize for any offense our holiday campaign may have caused,” said the company statement. “Our plush bear bags should not have been featured with children in this campaign. We have immediately removed the campaign from all platforms.”

Representatives for Kering, the French luxury goods corporation that owns Balenciaga, and the Spanish fashion house itself could not be immediately reached for comment on Wednesday.

Balenciaga was one of the high-profile apparel companies that cut ties last month with Ye, the rapper formerly known as Kanye West, over his antisemitic remarks.

This article was originally published on NBCNews.com

Totally Free Dating Sites For Senior Over 70: Should You Use Them? 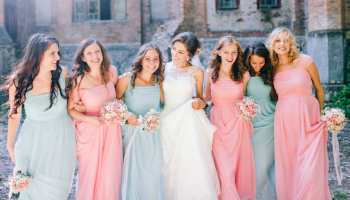 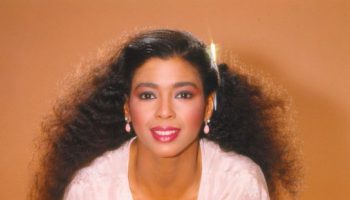 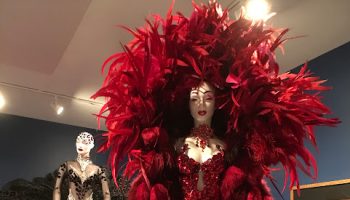 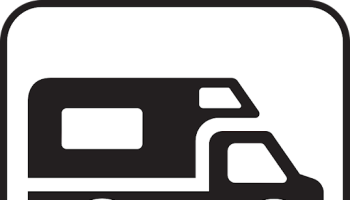 Travel Guide: How To Pack A Caravan For A Road Trip? 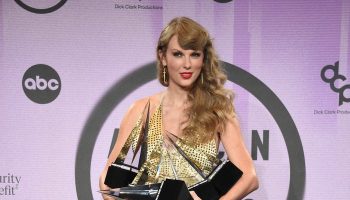