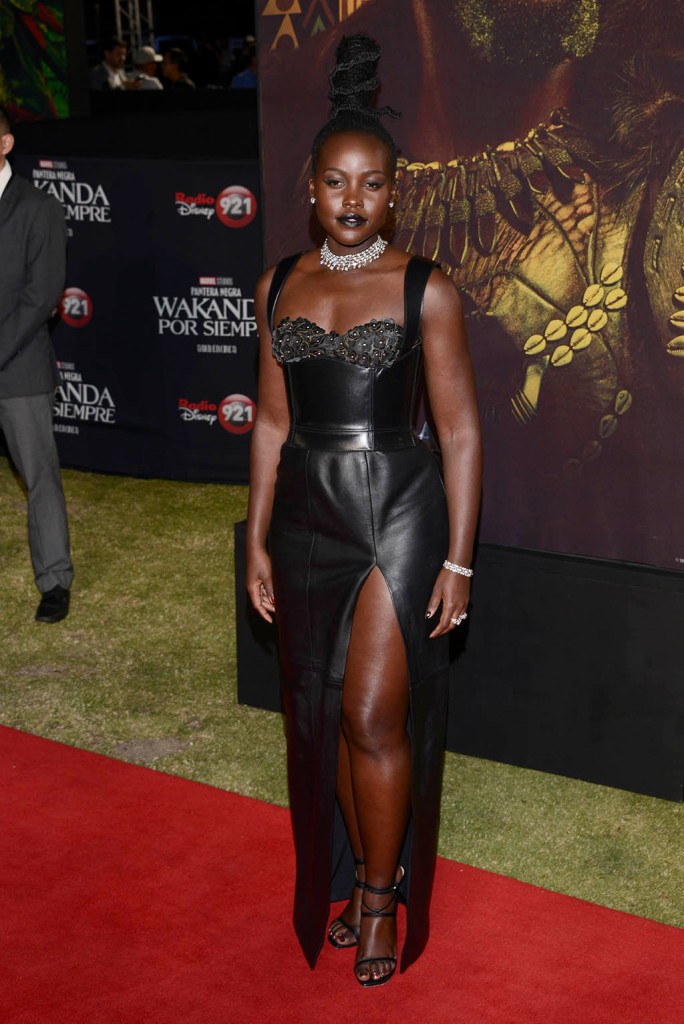 On the redcarpet Lupita Nyong’o  wore a red gown that  features a billowing train, dramatic puffed sleeves and cape-like structure. According to a press release from the fashion label, the larger-than-life piece—fittingly called the “Birth of a Rose”—was “an homage to Lupita and Jonathan’s shared Mexican heritage and upbringing.”

Lupita then  reveled a  black leather dress by Jonathan Cohen that had been hiding underneath.

The fierce creation featured a thigh-high slit and harness corset with brass buckles shaped like roses and thorns, which the brand revealed was inspired by Mexican icon Frida Kahlo. Continuing with the floral theme, dozens of petals also adorned the neckline.

During a panel discussion at the screening, Lupita captivated audiences with her dance moves. While onstage, she and her Black Panther co-star Tenoch Huerta busted their moves and danced along to Elvis Crespo‘s “Suavemente.”

“No van a creer lo qué pasó (You’re not going to believe what happened),” Lupita shared on Instagram on Nov. 9, alongside a video of their memorable moment. 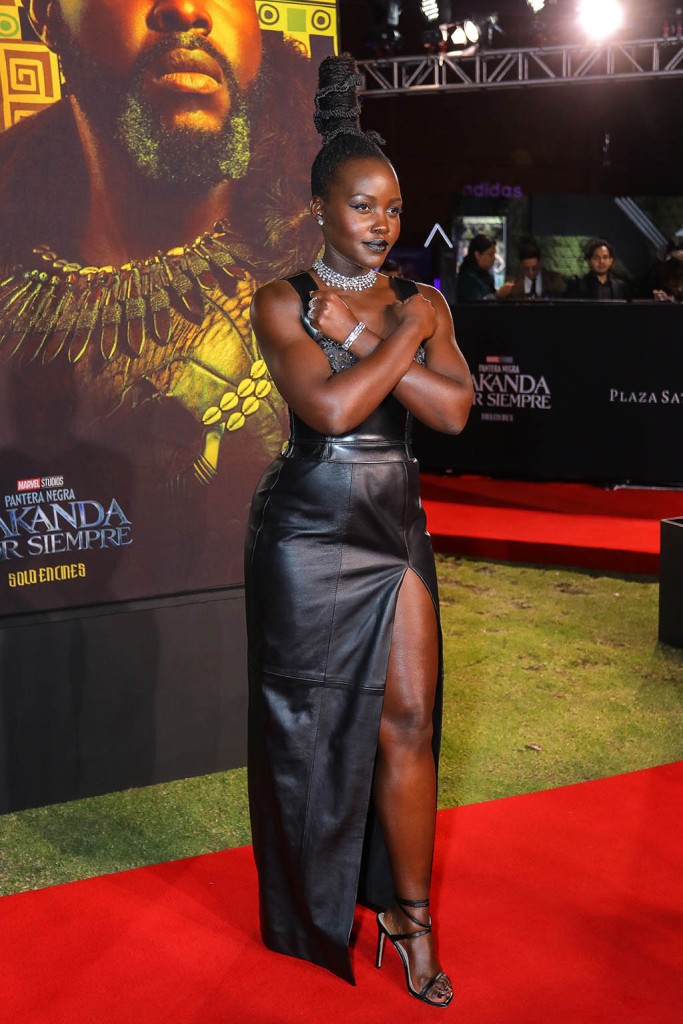 Back in July, Lupita exclusively told E! News how the Black Panther sequel would honor the late Chadwick Boseman, who passed away in August 2020 due to colon cancer.

“I can confidently say this movie is made with his memory in the foundation of it and with his spirit,” she said at San Diego Comic-Con, adding that “it was therapeutic to come back.” 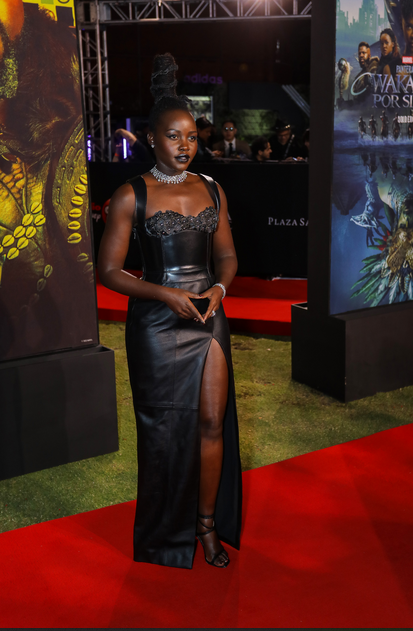 AVA DUVERNAY IN MARKARIAN @ 2022 Portrait of a Nation Gala in Washington, DC 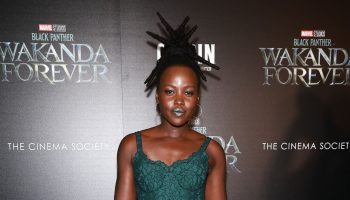 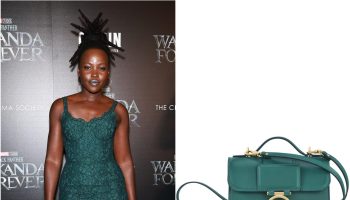 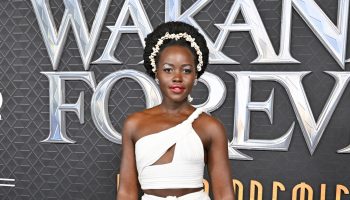 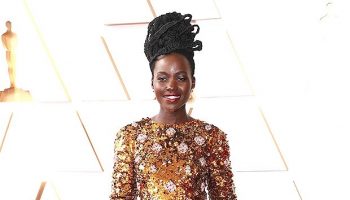 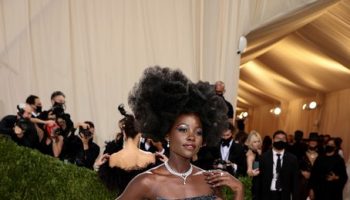