Rome is the capital city of Italy, which is a massive tourist destination. Being a well-renowned city, you will easily find places to visit and things to do simply by walking around and exploring. However, if you would like to build your itinerary early and ensure you have a memorable trip, here are a few places to add to your list of things to do.

The forum was developed many many years ago, where it was originally a lake that collected water from the hills that surrounded it, to become a hub of business and life. It was located in the middle of many government buildings, right next to the colosseum as well. It hosted major government proceedings such as elections, trials, and public announcements. The forum was prevalent during the existence of the Roman empire, but would eventually become neglected after its collapse, where it would be used as a field for cows and other livestock.

Excavations occurred in the 18th century, leading some buildings to be demolished. However, many buildings are still preserved today, and the forum acts as an outdoor museum filled with these ruins. You can see the forum from the streets above and the surrounding buildings, but it is a much more marvelous sight to be able to see the buildings much closer to get an appreciation of the architecture and design in person.

Marvel In The Colosseum

Right next to the famous Forum is the colosseum, an equally marvelous structure in Rome. This is the largest amphitheater to have been built, making it more impressive to learn just how long ago it was constructed, with basic materials that are still standing the test of time. Acknowledged by https://romecolosseumtickets.tours/ for its historical significance and appeal, the amphitheater was used to showcase gladiatorial combat, animal hunts, reenactments of historically famous battles, and even public executions. It was basically a home for different spectacles, creating theatrical performances to captivate the people and the public. Although the damage is significant, it still stands remarkably, drawing crowds of tourists regularly.

Explore The Baths Of Caracalla

In Roman culture, bathing played a large part in daily activities. It was not only a means to maintain cleanliness, but also a way for people to socialize during these times. They feature a massive library as well. Of course, these baths are now ruins in Rome. They were built between the years 212 and 216, by the Roman emperor Caracalla. As beautiful as these baths were, the history also paints a rather dark portrait, as the slaves at the time spent hours beneath these baths in extreme heat to keep the waters warm for the wealthier and higher classed patrons above. A beautiful and interesting attraction to visit while in Rome is the Baths of Caracalla.

Vatican City is considered to be a country, contrary to the namesake, however, it is considered to be the smallest in the world. This is where the Pope lives, and has been his place of residence since 1377. The central area is closed to the public, but the surrounding areas have many attractions that are open to visitors and tourists to visit. These include St. Peter’s Square and the Basilica. The city is filled with beautiful architecture and interior designs that express the historical ties and importance of art. You can find many museums as well around the city, as it is an important cultural region in the world. 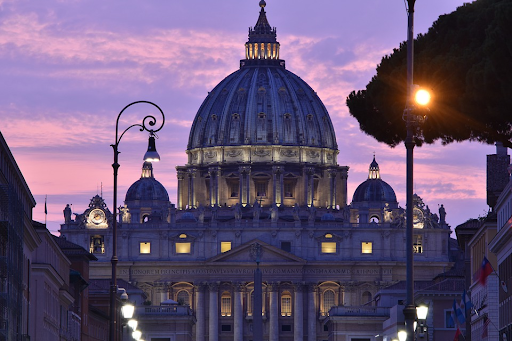 Spend A Day Or Two In Villa Borghese Gardens

In 1605, the Villa Borghese Gardens were initially constructed from a vineyard, but transformed to its more recent design in the 19th century, which would eventually be purchased by the city of Rome to be available for public usage. The Villa Borghese Gardens is basically a large park that is open to all visitors, consisting of several buildings and attractions within its area above Piazza Del Popolo, which is a main square of Rome. These will include museums, villas, and zoos all accessible by the public.

There are also plenty of lakes, cafes, and a wide variety of views within the park that all contribute to its beauty. The Borghese Gardens are a must-visit for any tourist traveling in Rome and will provide a unique experience for all simply due to its size and the variety of activities to take part in.

The Trinita dei Monti church is another site to visit, not only for the structure itself but the steps that connect it to the Spanish Embassy. At the bottom of these stairs is also a fountain, named Fontana della Barcaccia. In the 18th century, a French diplomat began the construction of the stairway, completing the massive project of 135 steps in a couple of years. They are not only large in height but also considered to be the widest stairway in Europe. This resulted in its popularity, drawing much recognition and curiosity amongst tourists. During different times of the year, the steps will also be decorated with flowers, drawing even more tourism.

Make A Wish At Trevi Fountain

One of the most famous fountains in the world is Trevi Fountain. It was built in front of a palace in 1751, remaining a constant place for tourists to visit since its construction. Along the facade of the palace, you will see many sculptures that are still standing, as other sculptures protrude into the Trevi Fountain, creating a beautiful scene with many different layers and levels. At the time, it was considered to provide some of the purest water that you could drink, as it was provided and delivered from Acuqa Vergine. It was said that if you drink from the fountains, you will visit Rome again soon. Of course, most tourists these days simply throw in some coins for good luck as a replacement for drinking from the water.

A visit to Rome is sure to be a memorable one. With so many things to do and places to visit, your main problem might be not having enough time. Keeping the key places in mind, you can plan your trip ahead to ensure you make the most of your trip. 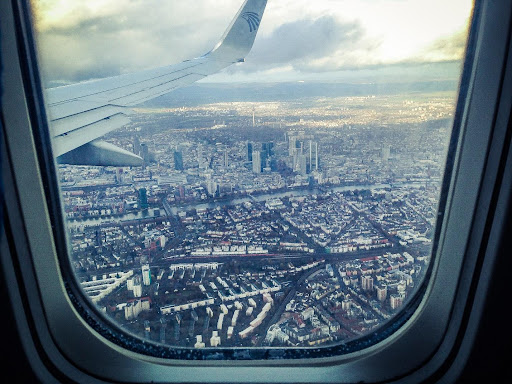 7 Ways to Make Your Travel Extraordinary and Memorable 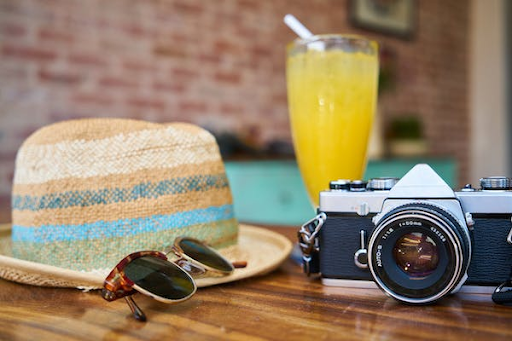 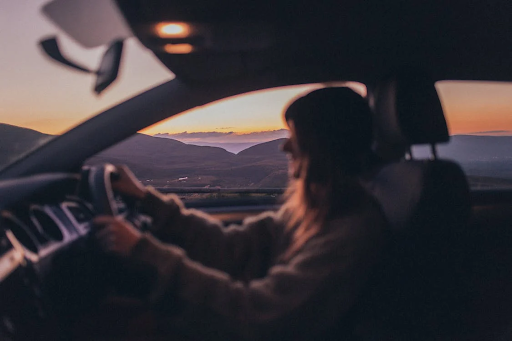 Smart Ways to Save on Your Orlando Trip 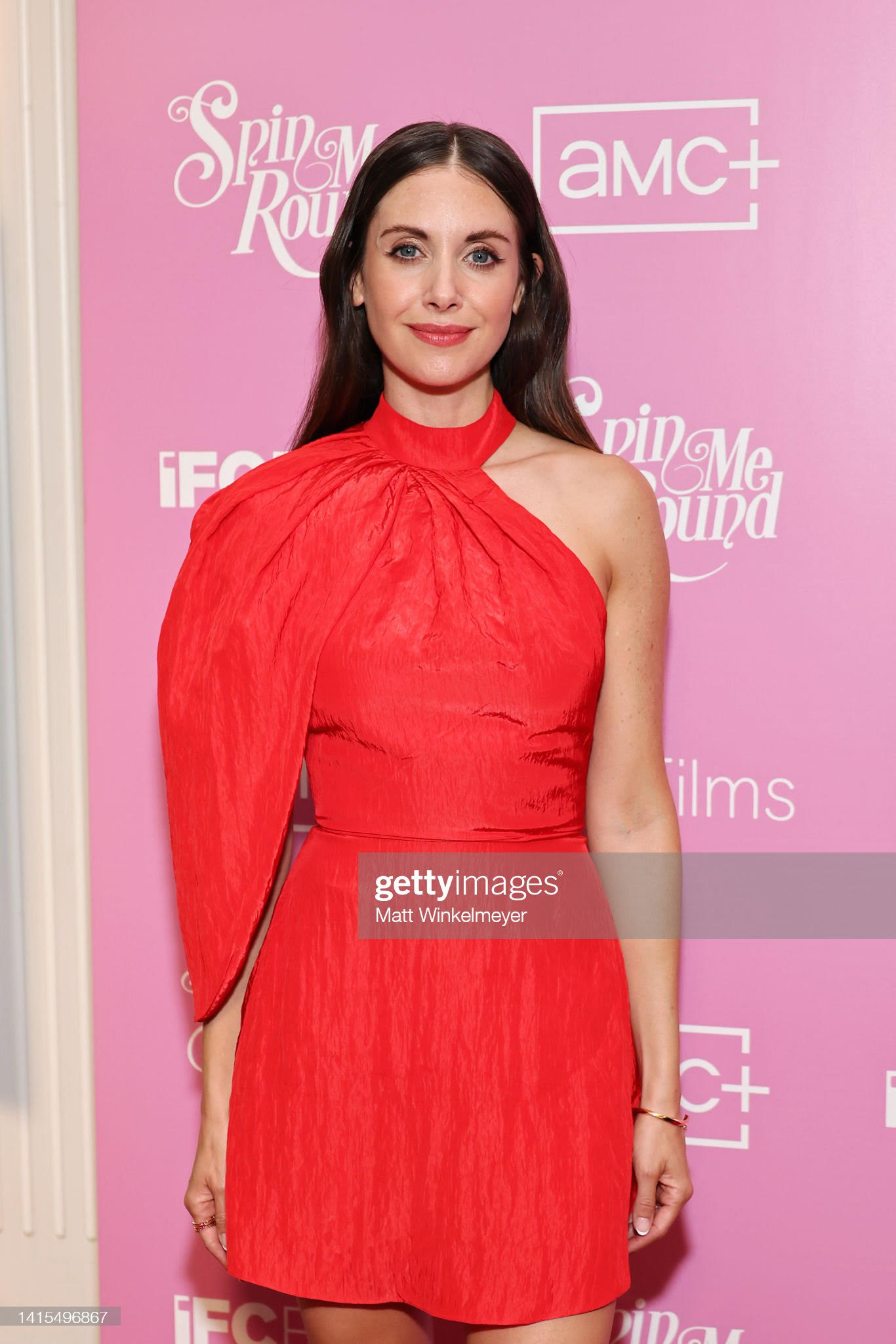