Seven-time Grammy-winning artist Billie Eilish is a teaching her fans about  sustainability on her current tour.  Eilish is hosting a six-day event before her shows, titled “Overheated” (after the song from her new album, happier than ever) during his London tour at the O2 Arena on June 10-12, 16 and 24-25.

Eilish   was the talk of the town when she wore an upcycled Gucci gown to the 2022 Met Gala and said on the red carpet, “We didn’t have to waste a bunch of stuff. It all already existed. I just wanted to be as eco-friendly as possible.” For  the 2021 Met Gala she wore an Oscar de la Renta gown after persuading

the company to stop its production of fur. She also collaborated with Nike to create a line of sneakers made with post consumer recycled materials.

Overheated events are designed to bring musicians, activists, and fashion experts to come together to discuss the state of the planet, how to tackle anxiety around climate change and how to make an impact with your voice. The event will feature guest speakers such as singer Ellie Goulding, and climate activist Tori Tsui, to name a few, and a screening of her new documentary (also titled Overheated), which features speakers such as Vivienne Westwood.  The documentary is 40 minutes long, created by Eilish and her brother, Finneas.

Fans will be able to swap out unwanted clothing pieces for merch that has been upcycled with deadstock fabrics hosted by Citizen-T, a company Eilish worked with for her Coachella merch collection.

Eilish worked closely with her mother, Maggie Baird, on organizing the event. Baird is also a proponent of sustainable dressing. At the 2022 Oscars, she was a RCGD Global Ambassador and helped design her sustainably-made gown for the carpet.

Overheated is also in partnership with Baird’s organization, Support + Feed which focuses on tackling food insecurity and the climate crisis with plant-based food. The event also partnered with REVERB, the secondhand and vintage music merchandising marketplace. All ticket sale profits will be donated to REVERB and Support + Feed.

Fans at home can watch the documentary for limited time here via WeTransfer. We highly suggest you check it out while you can! 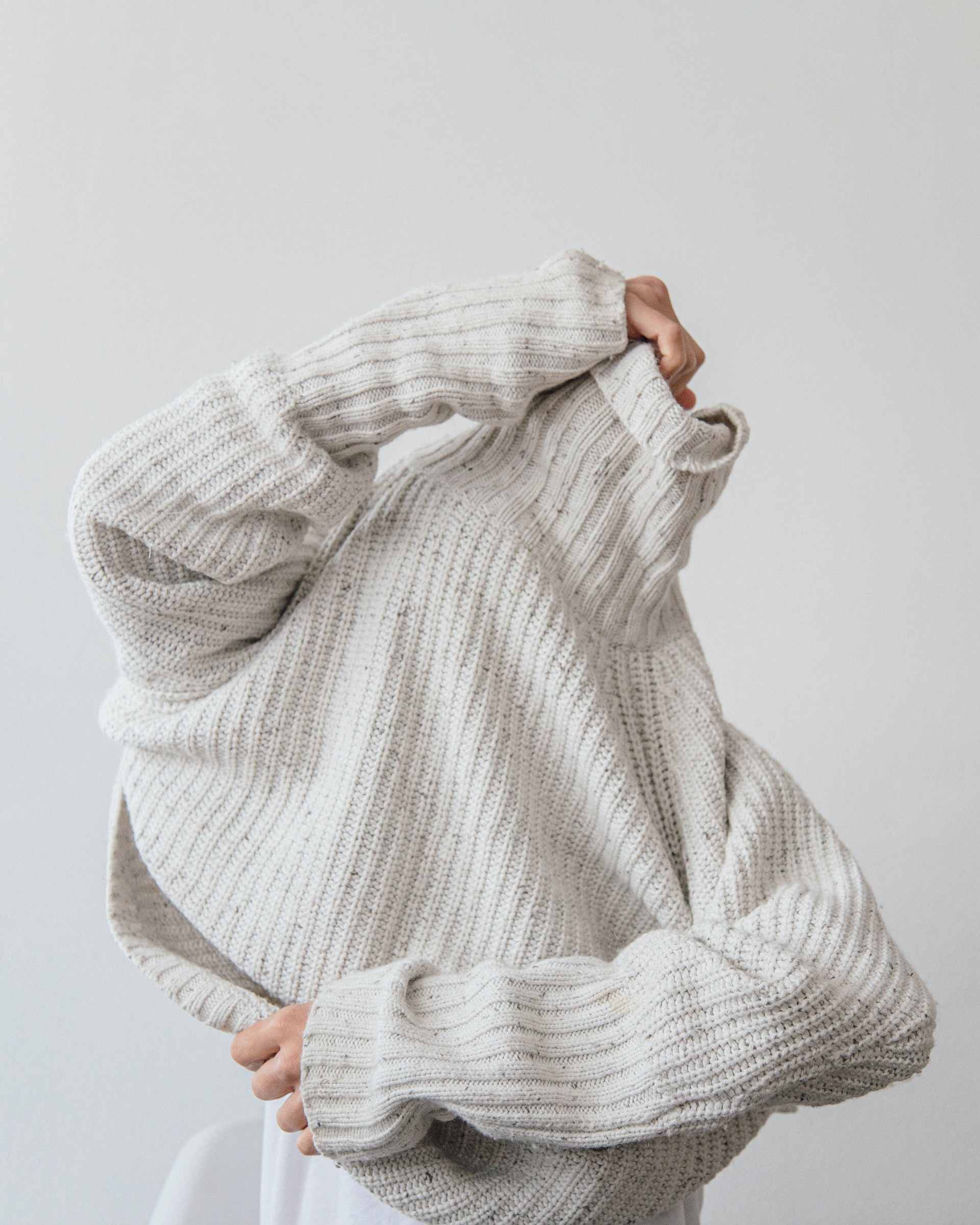 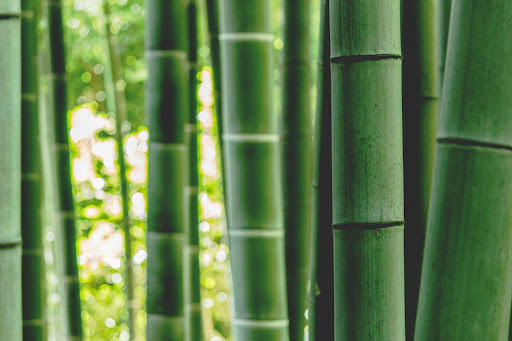 Why Bamboo Clothing is the Future of Sustainable Fashion 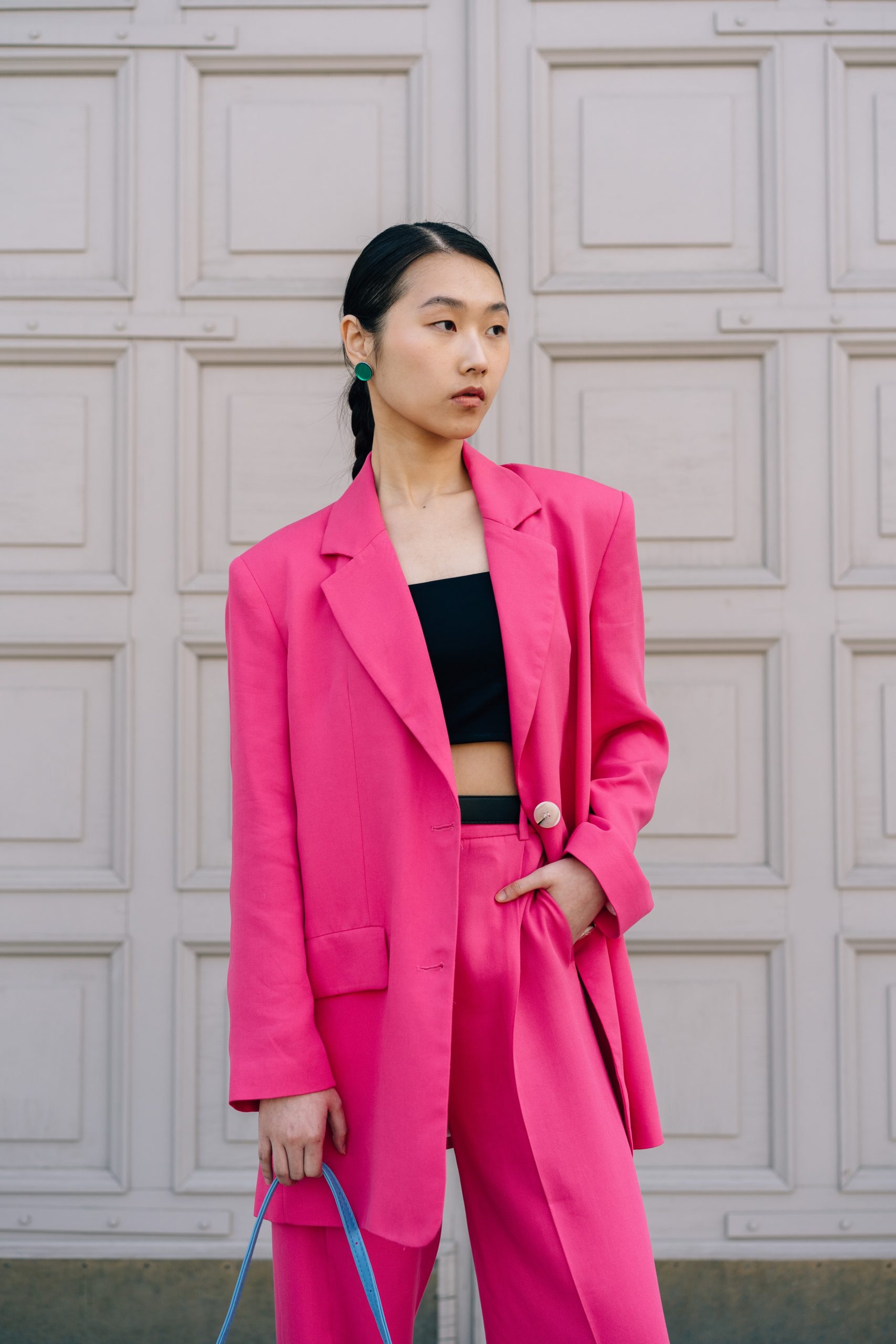 What is the difference between Ethical and Sustainable Fashion? 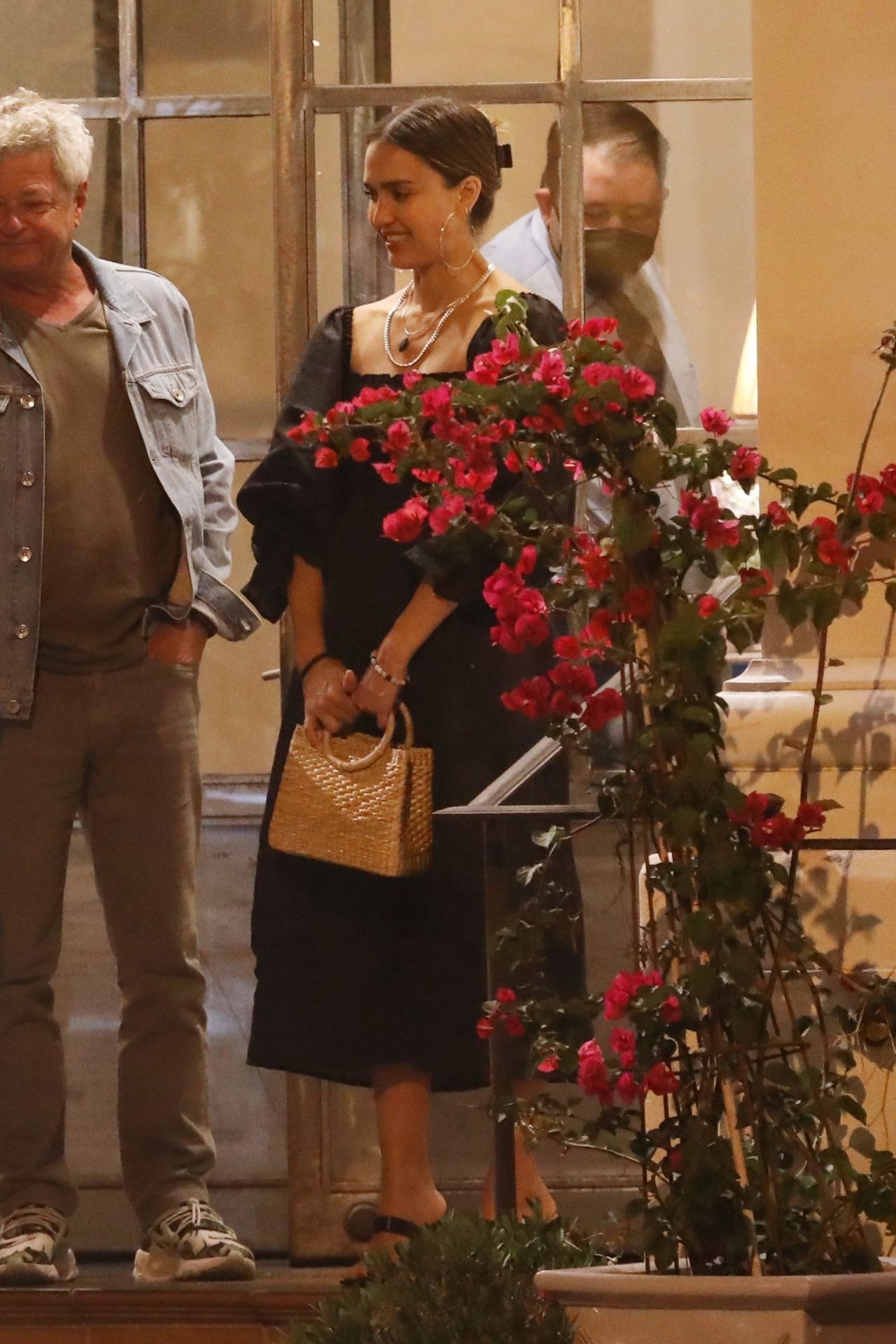