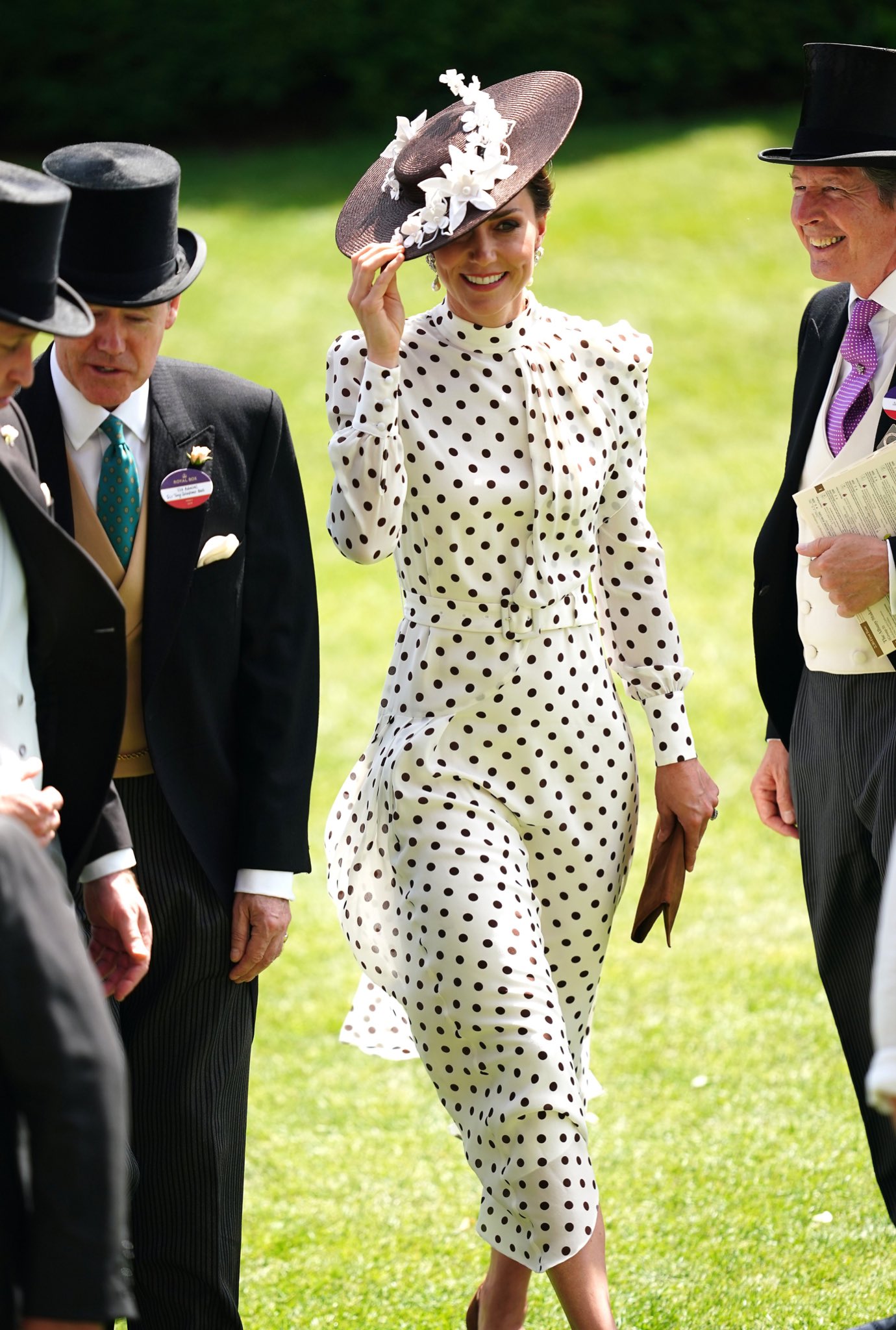 Kate  wore a £1,970 Alessandra Rich polka dot dress, accessorizing with a handcrafted Sally-Ann Provan hat and Princess Diana’s diamond and pearl earrings. Wills donned a suit, waistcoat, and hat at Ascot in 1988, while the Princess of Wales wore a similar ensemble in 1988. The Cambridges led the traditional carriage parade of royal visitors, however, the Queen was once again absent from the historic racecourse. Following in the carriage were Peter Phillips and Lindsay Wallace, who attended a variety of engagements with the Queen’s grandson throughout the Platinum Jubilee weekend. 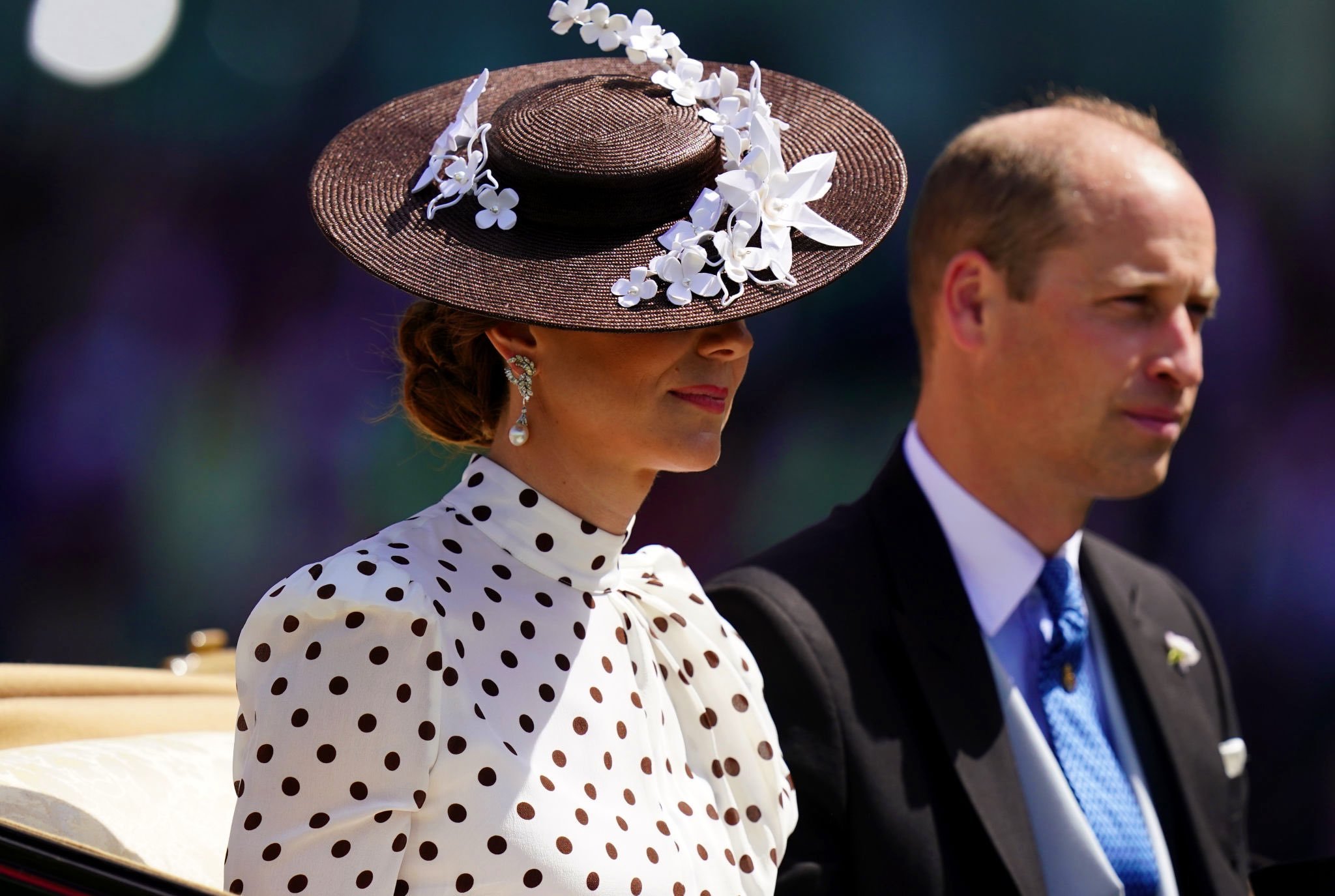 Diana wore 34 years ago when she attended Royal Ascot in 1988. At the time the “People’s Princess” opted for a pearl necklace with matching black and white heels and a polka dot hat. 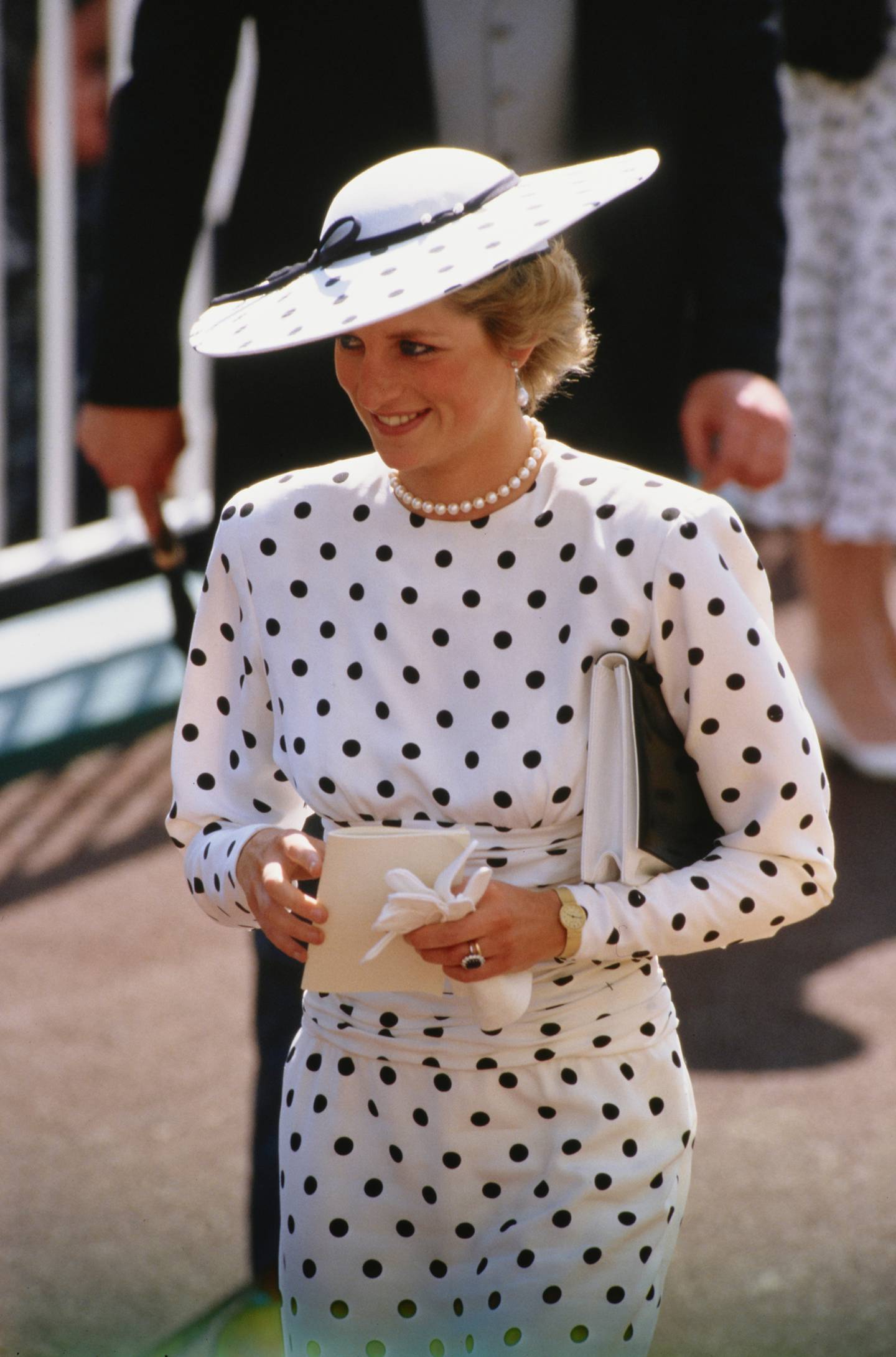 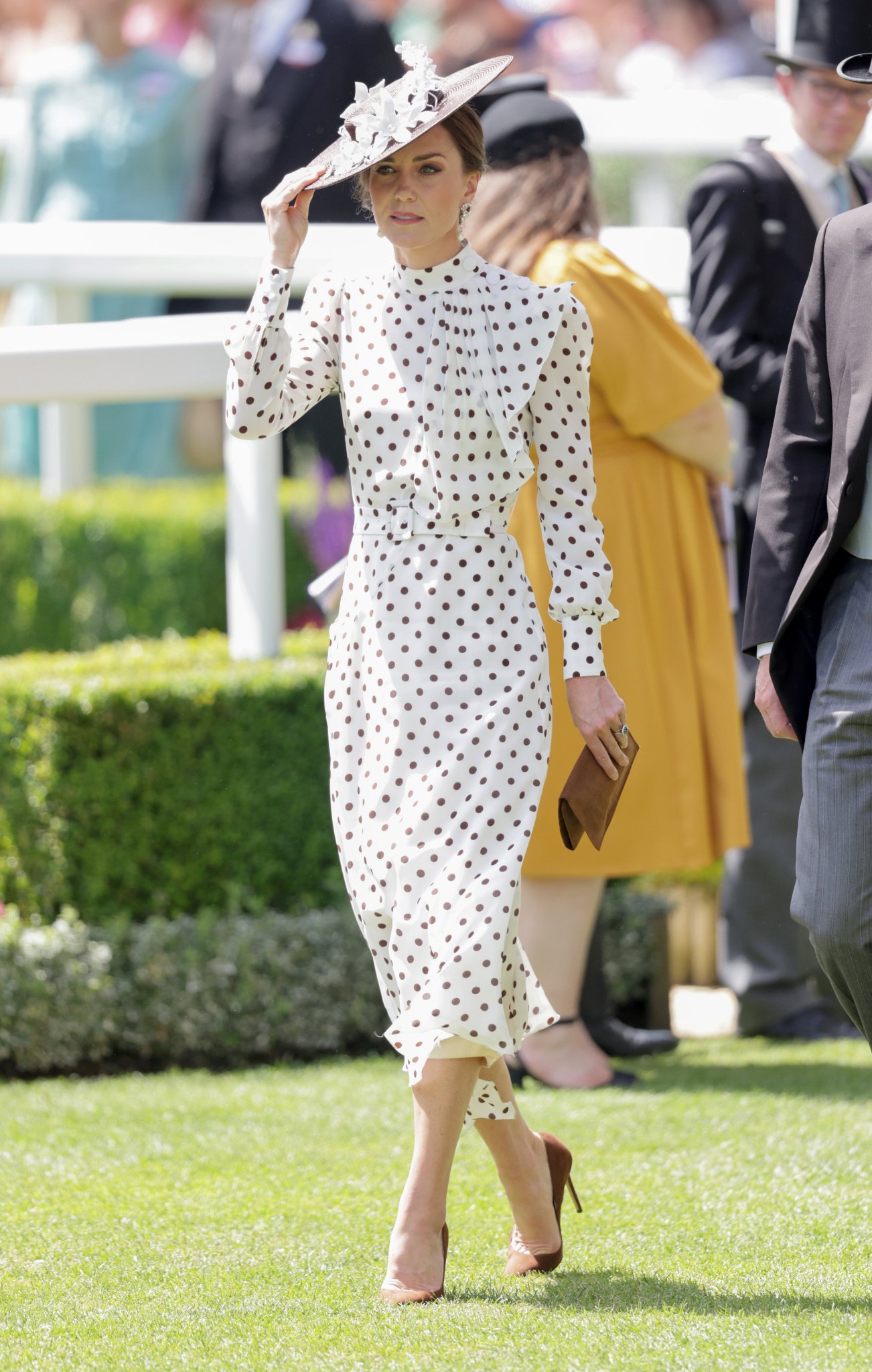 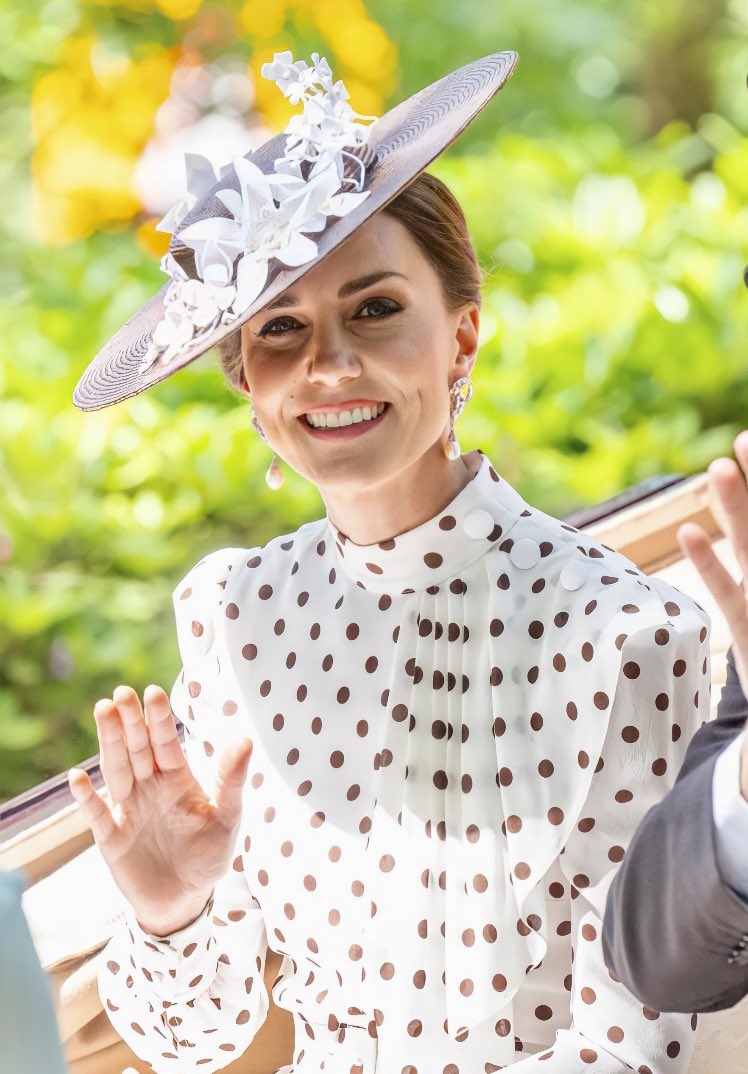 6 Tips To Help You Organize A Rock Gig 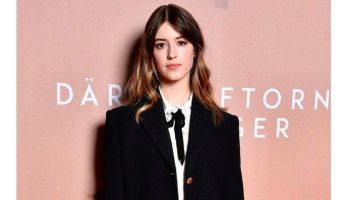 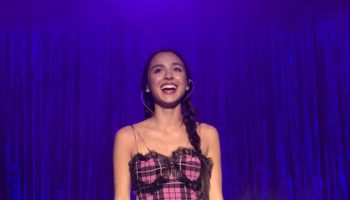 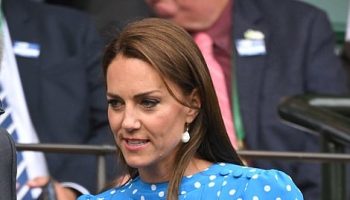 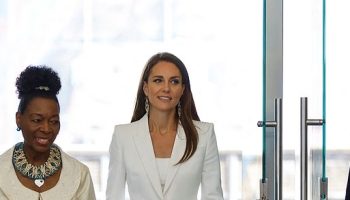