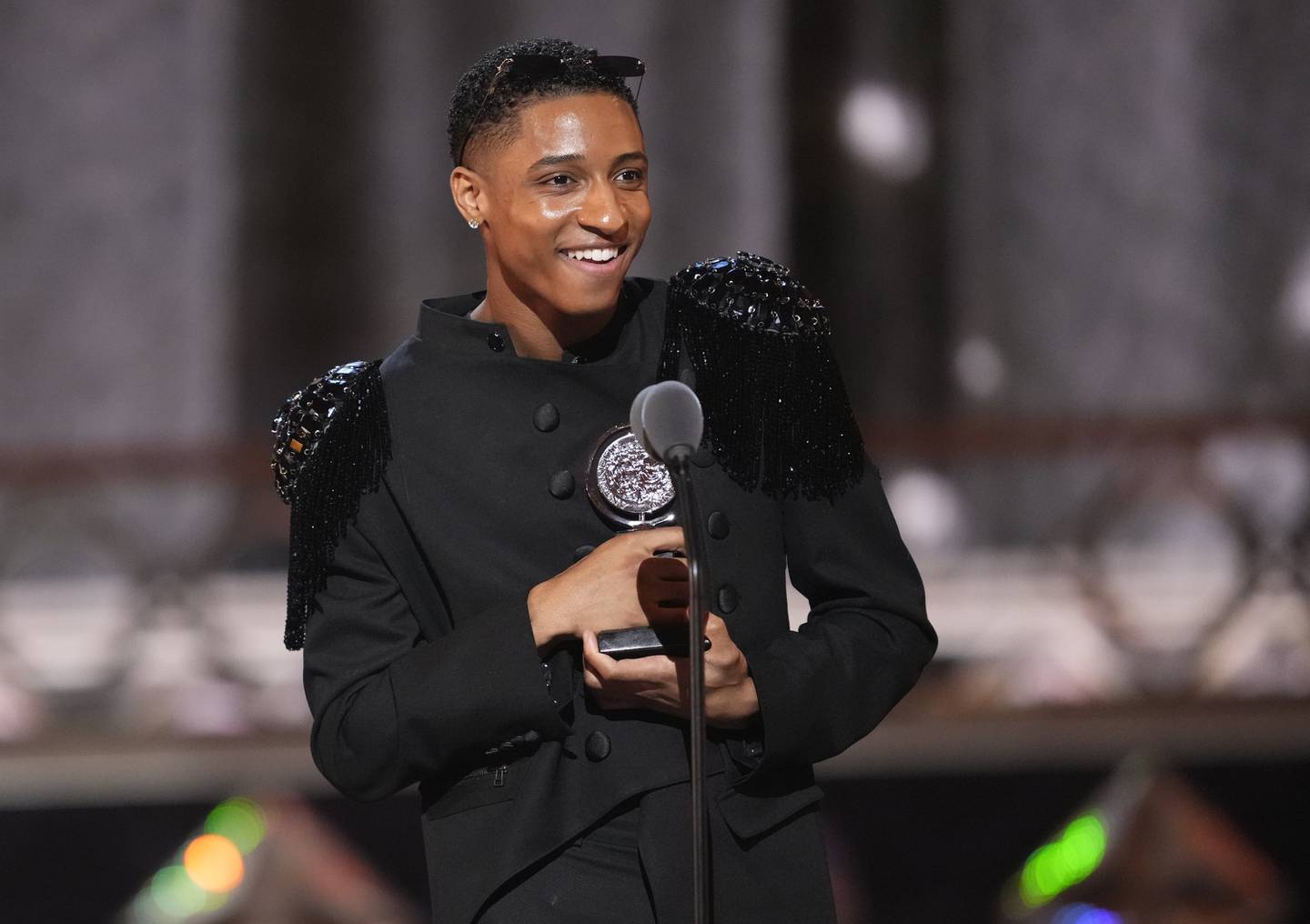 22-year-old actor Myles Frost, a 22-year-old actor who made his Broadway debut in December, won his first Tony Award on Sunday for his depiction of a driven Michael Jackson in the biographical musical “MJ.” “Mom, I love you so, so much,” he said during his speech on Sunday. 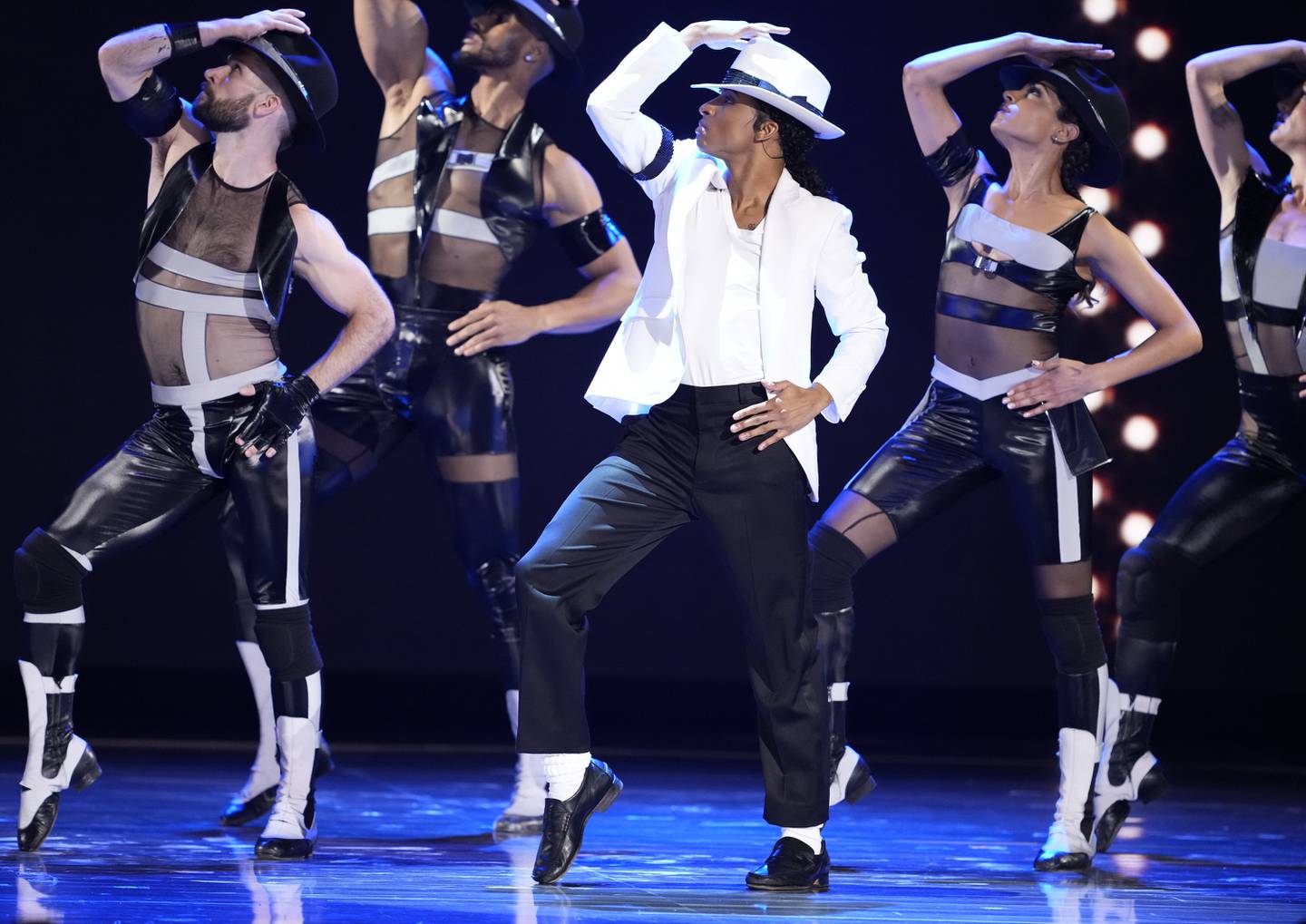 Myles Frost is no ordinary 22-year-old. He is a multi-talented, self-trained pianist, singer, songwriter, dancer, actor, music producer, audio engineer, and even an avid golfer (when time permits), but that’s just the tip of the iceberg for this aspiring talent. His acting and music credits include ALL IN, where he studied and executed the role of an autistic 14-year-old child, and Netflix’s hit show FAMILY REUNION (Season1 and 2), respectively. In the fall of 2021, Myles appeared in a biopic movie “Big 50” THE DELRHONDA HOOD STORY as Clarence, which aired on BET Networks and is available on all BET Plus streaming platforms. He was also a contestant on NBC’s THE VOICE SEASON 13.

He is one of the greatest entertainers of all time. Now, Michael Jackson‘s unique and unparalleled artistry has finally arrived on Broadway in a brand-new musical. Centered around the making of his 1992 Dangerous World Tour, and created by Tony Award(R)-winning Director/Choreographer Christopher Wheeldon and two-time Pulitzer Prize winner Lynn Nottage, MJ goes beyond the singular moves and Signature Sound of the star, offering a rare look at the creative mind and collaborative spirit that catapulted Jackson into legendary status. Turn it up, Broadway – MJ is here! 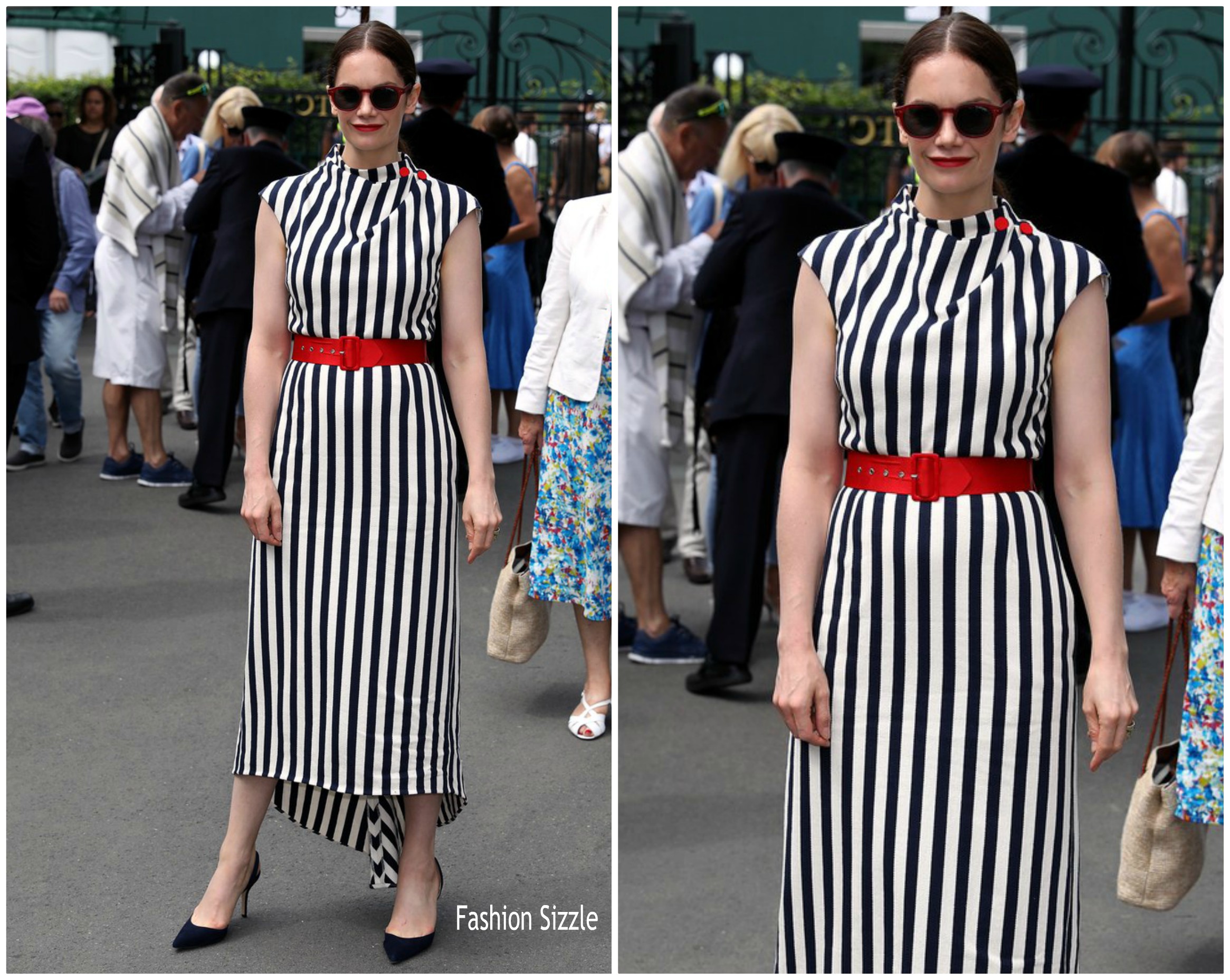 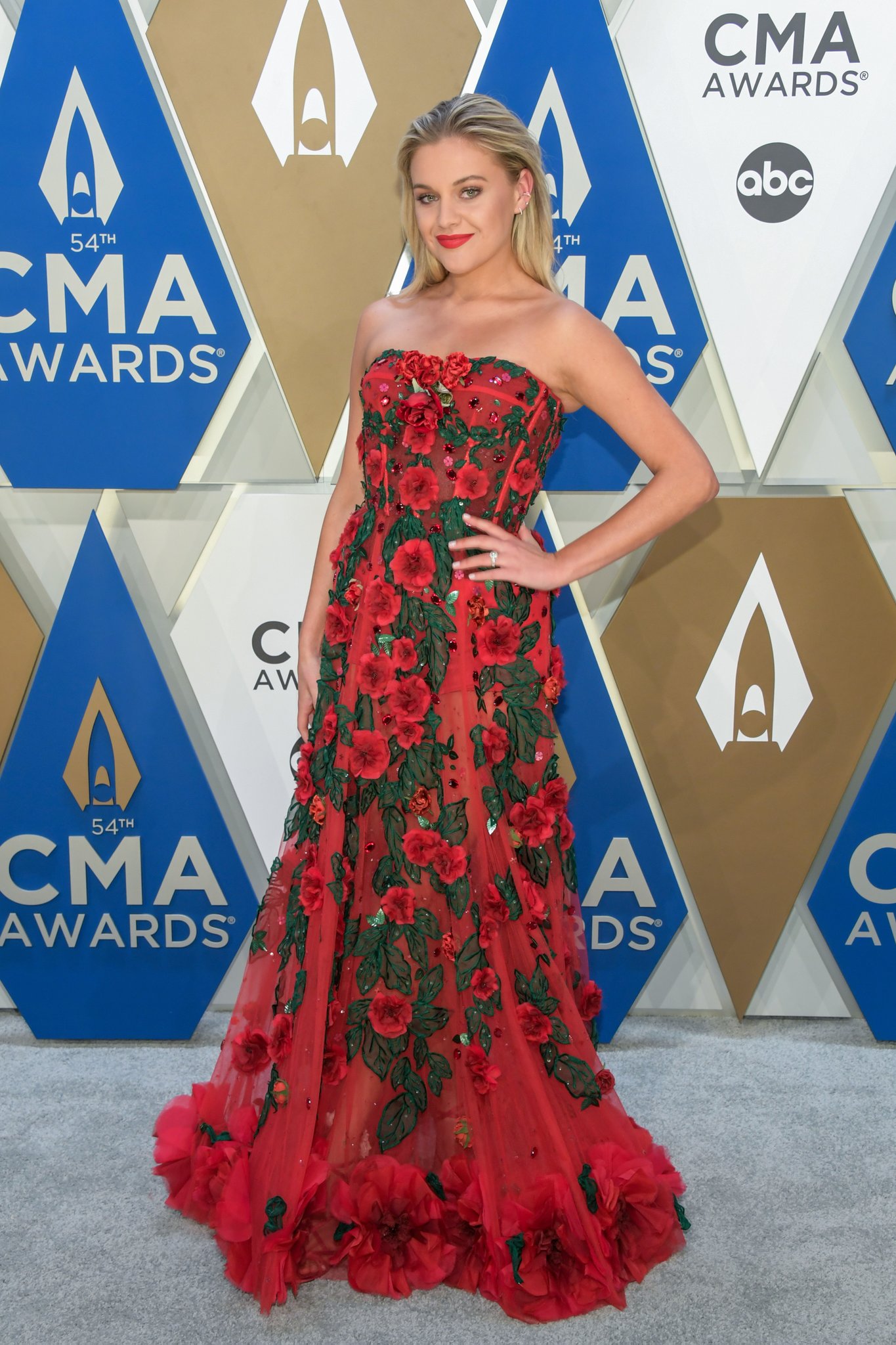 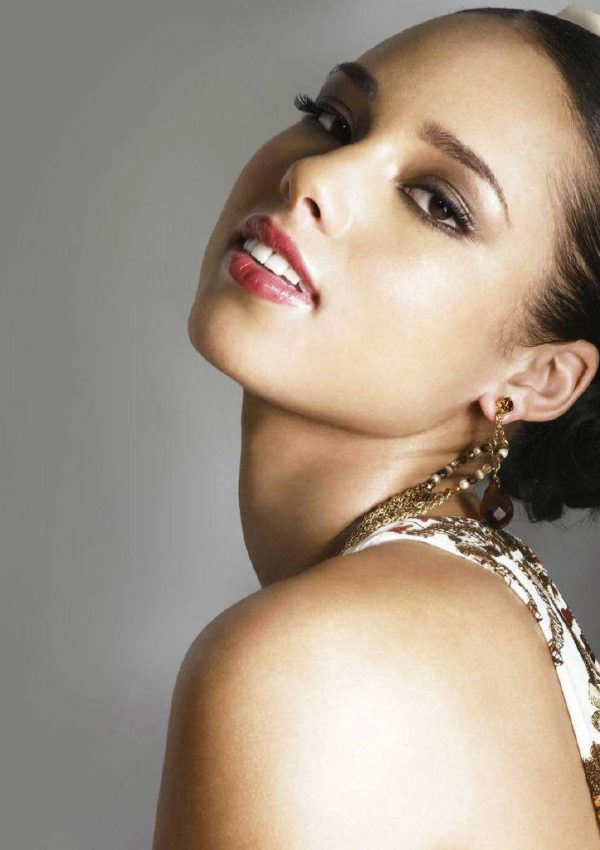 Alicia Keys named as the new face of Parfums Givenchy 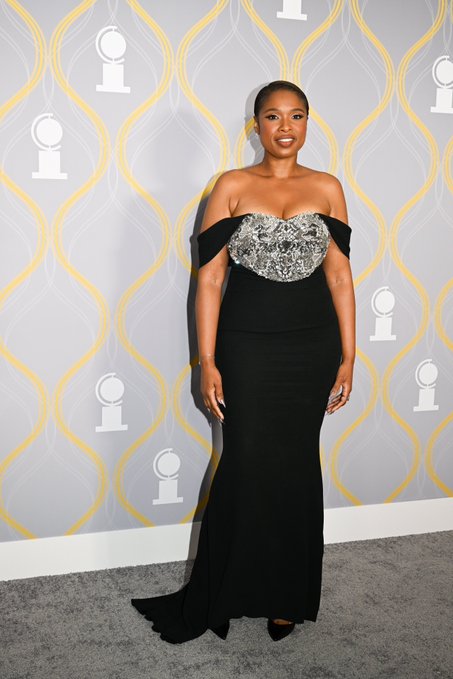 Jennifer Hudson has achieved EGOT status with her Tony win for producing ‘A Strange Loop.’