Vanessa Bryant and her daughter Natalia Bryant are celebrating what would have been a special milestone in Gianna “Gigi” Bryant’s life.

Gigi was born on May 1, 2006, making Sunday her 16th birthday. To mark the occasion, both Vanessa, 39, and Natalia, 19, paid tribute to the late basketball prodigy with separate posts on Instagram.

For her tribute, Vanessa shared a video she narrated, in the same style as her late husband Kobe Bryant’s award-winning animated short Dear Basketball, featuring cartoon sketches of her late daughter and her passion for the sport her family loved so dearly.

“Dear Gianna, from the first time you imagined winning a WNBA championship, I knew one thing was real — you were special,” Vanessa said in the voiceover. “You came from greatness, but it was never about what you inherited. It was about what you gave to others.”

She continued, “When someone stands up for gender equality, I see you standing up alongside them. And every time someone plays her hardest, I know that’s you on the court. Love you always, basketball.”

Meanwhile, Natalia shared a throwback photo of herself as a child kissing Gigi’s cheek as her sister grinned from ear to ear. Alongside the adorable image, the eldest sibling said she will love her sister “forever & always.”

“Happy sweet sixteen my dearest gigi♥️,” Natalia wrote. “I love you to the moon and back 🌙.”

It has been more than two years since Gigi and her father Kobe died in a helicopter crash in California. At the time, Gigi was less than four months away from her 14th birthday.

Two weeks ago on April 18, Vanessa honored what would have been her 21st wedding anniversary with Kobe with another heartfelt Instagram post. The philanthropist marked the occasion with an old photo of herself wrapping her arms around the NBA legend from behind and a brief message for her late love.

The month prior, Vanessa and Nike renewed their partnership in honor of Kobe and Gigi. At the time, Vanessa said she is “so proud that my husband’s shoes are still the most worn by players on NBA courts and that the demand for his shoes remain so desired by his fans around the world.” 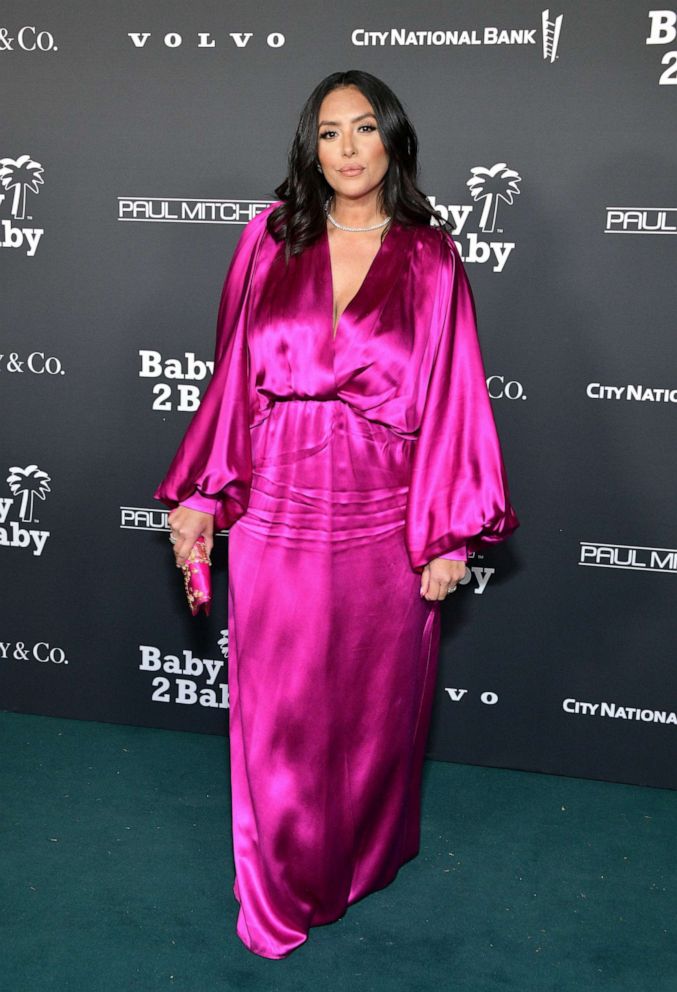 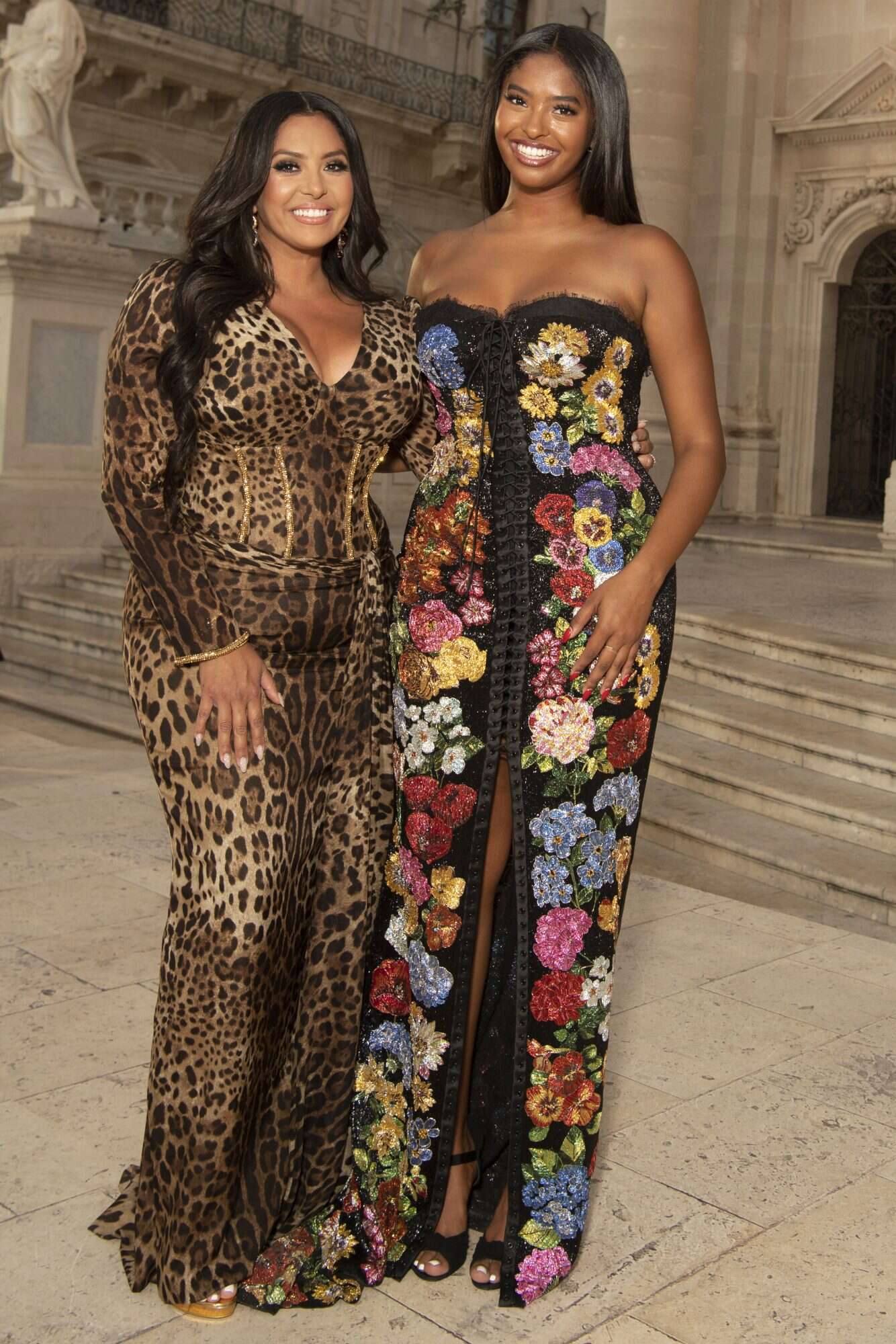 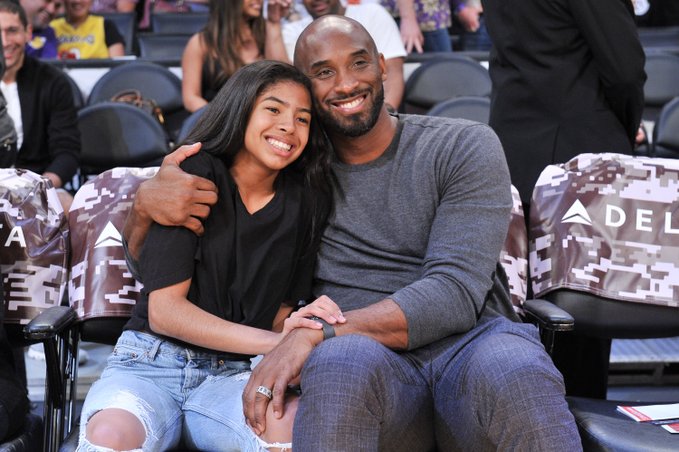 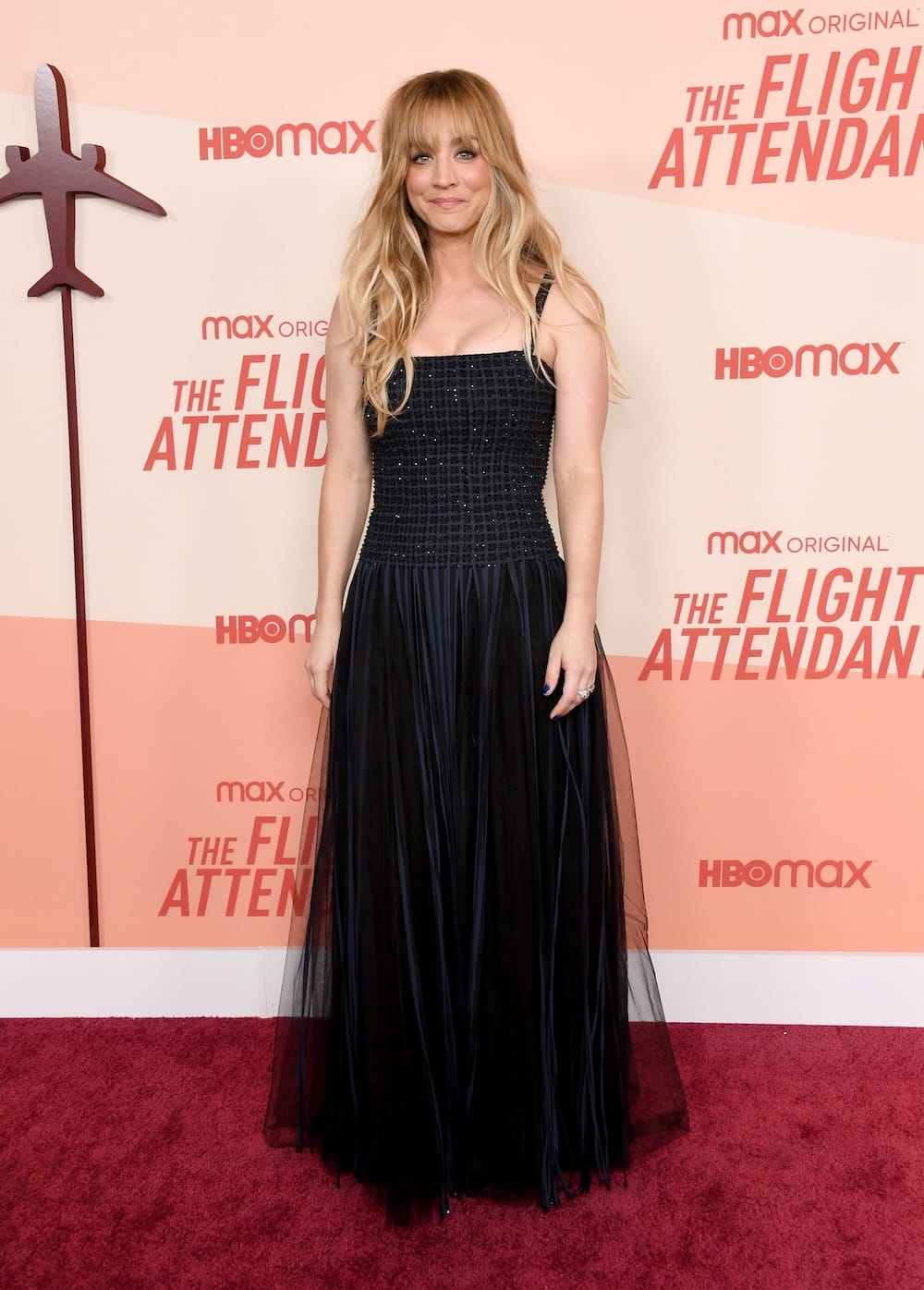