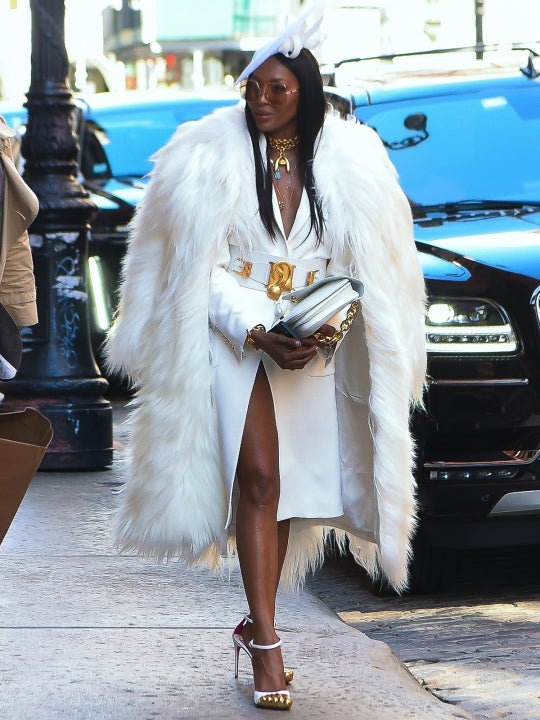 On Friday, April 29,  many in the fashion  world were in attendance for for a celebration of André Leon Talley’s life. Anna Wintour, Naomi Campbell, Diane von Furstenberg, Marc Jacobs and many more fashion greats graced the steps of The Abyssinian Baptist Church in Harlem, Manhattan to pay their final respects to Talley, who died in January.

At his funeral, Wintour gave a speech about the former creative director and editor-in-large at Vogue, and said that she never forgot how he would use exclamation points and all capped letters in his emails.

His “appreciation and distaste always high volume,” she said, according to The New York Times.

Talley’s assertiveness was one thing that Campbell — who wore all white and arrived in a vintage white Rolls Royce — liked about the stylist. He always knew how to get what he wanted and he ultimately taught her how to do the same thing. In Campbell’s speech, she said that she learned how “to pick up the phone” and be assertive.

Wintour noted that Talley always made it clear if he didn’t like something. One time he referred to an unsatisfactory fashion show as “fashion nuns meets ‘The Handmaid’s Tale.’”

But no matter how honest he was, she admired that he was also a really good friend too. Wintour recalled a time when Talley flew to England to be with her at her mother’s funeral. The gesture meant a lot to her because it showed how much he cared for her family.

When Furstenberg stood up to give her speech, she read aloud a letter that she wrote to him directly.

Furstenberg talked about the beauty of North Carolina, where Talley attended University, and how much he would work her nerves when he tried her patience.

“We fought sometimes,” she said. “You were not always easy.”

Jacobs agreed that Talley could sometimes be very demanding. However, none could deny that the fashion journalist had a true eye for fashion.

His “approval and validation” were always sought out, Jacobs said at the funeral.

Although Talley took his job very seriously, Furstenberg said that he had a huge “capacity for love” and an “even bigger heart.” At the end of the day, he was one of the most “extraordinary people” she’d ever met.

The last time Campbell remembered seeing him was when he went to Nigeria to attend a charity fashion show event. At the time, Talley was in a wheelchair and didn’t tell people how sick he really was until the moments leading up to his death in January.

Fashion journalist Derek Blasberg, who was also in attendance at the funeral, talked about the event on Instagram and said that it was an “incredibly moving, spirited, ornate,” and “over the top ceremony.” 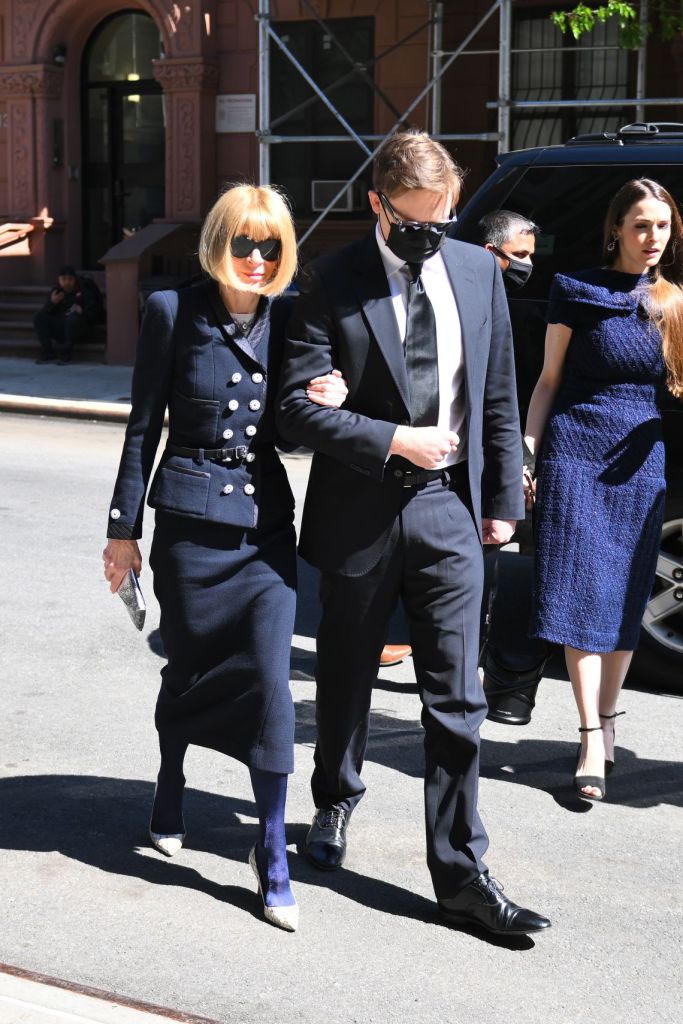 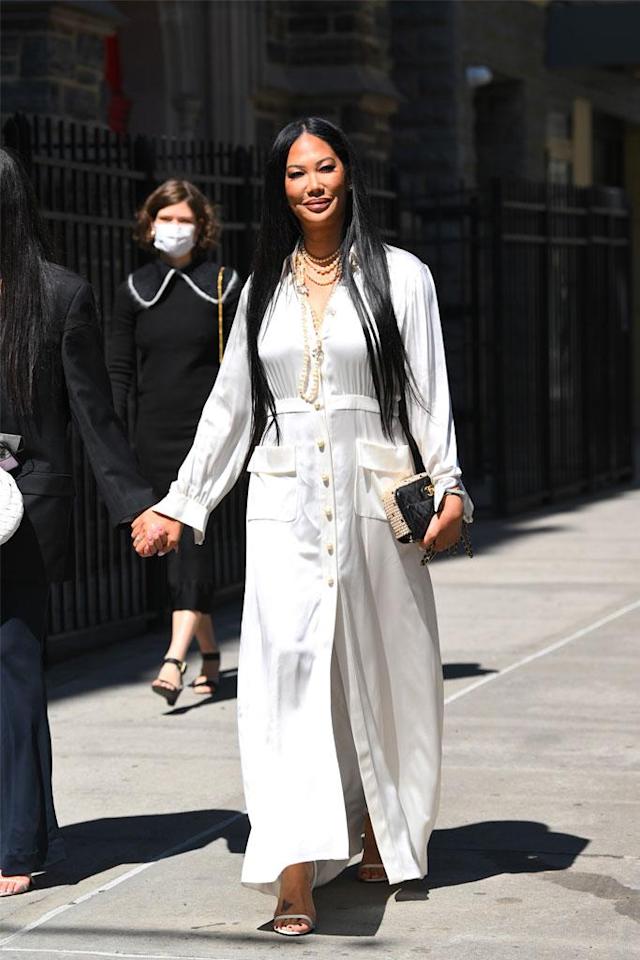 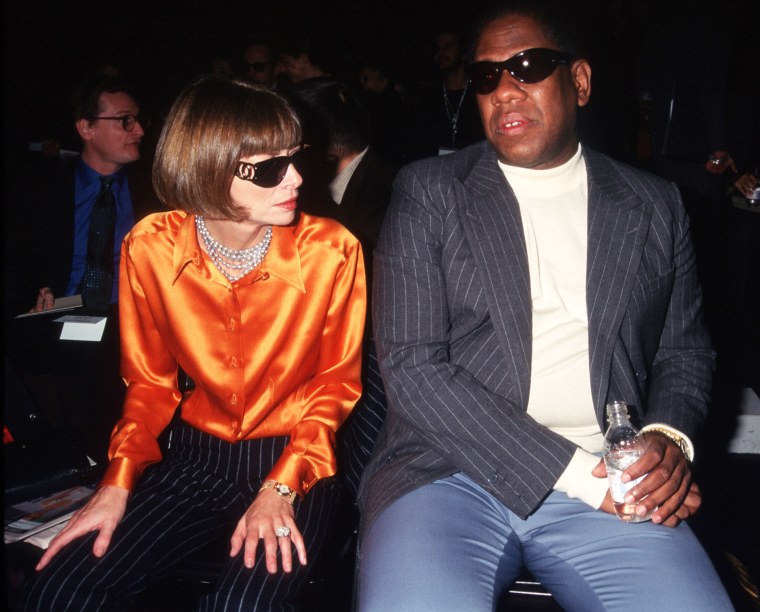 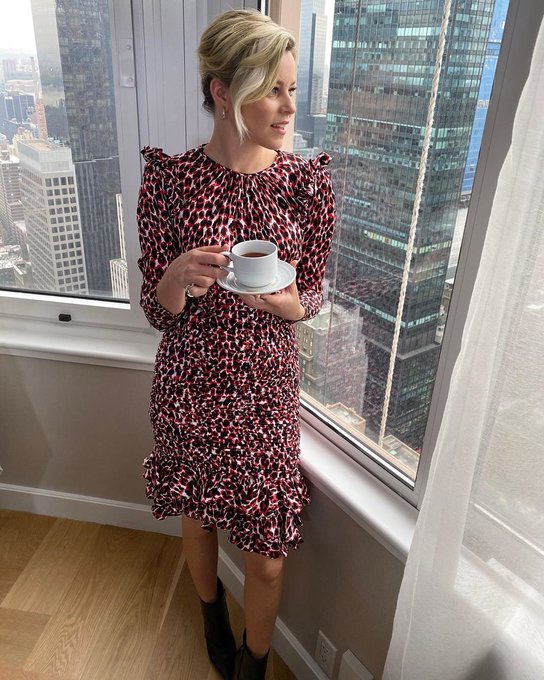 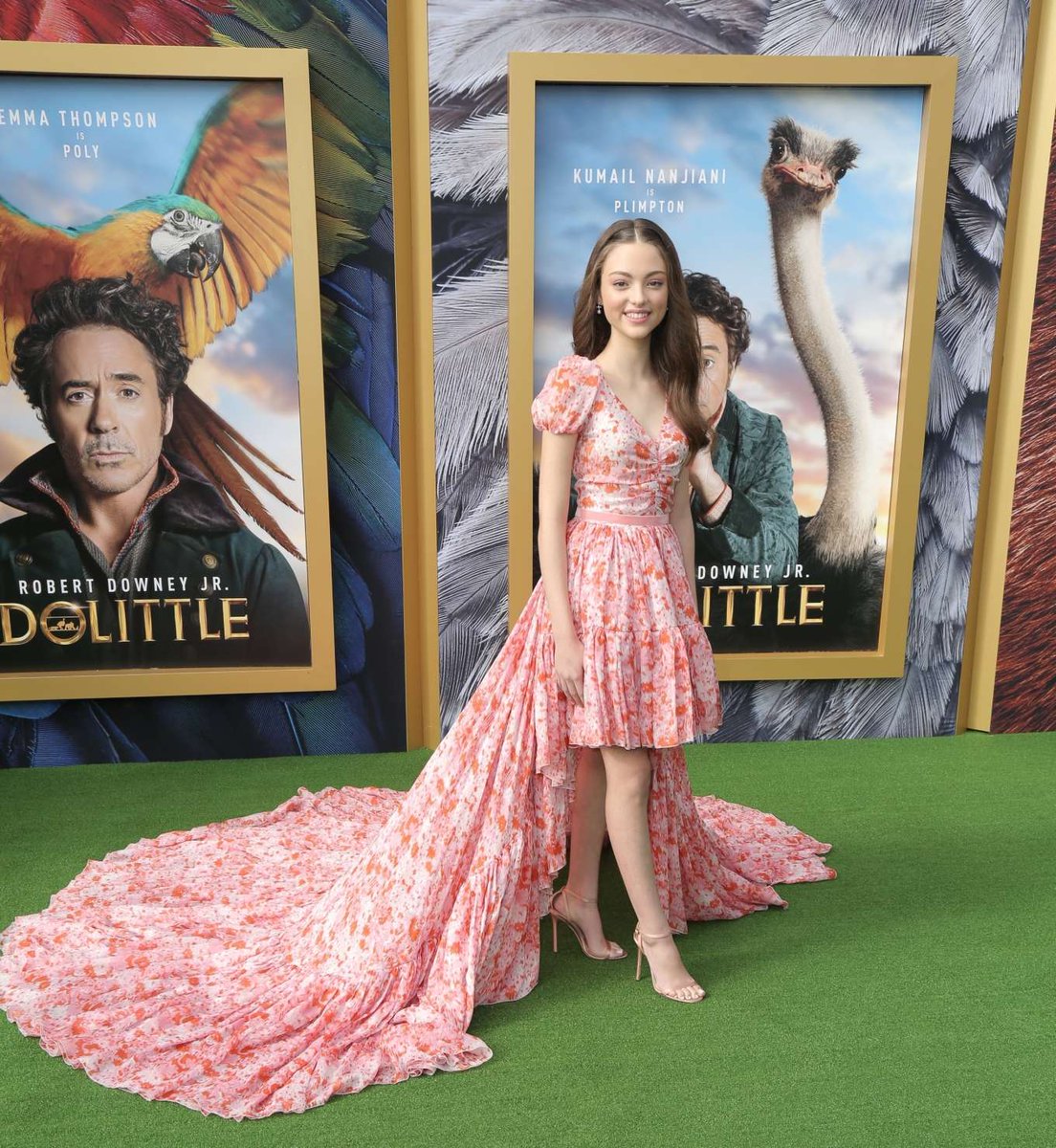 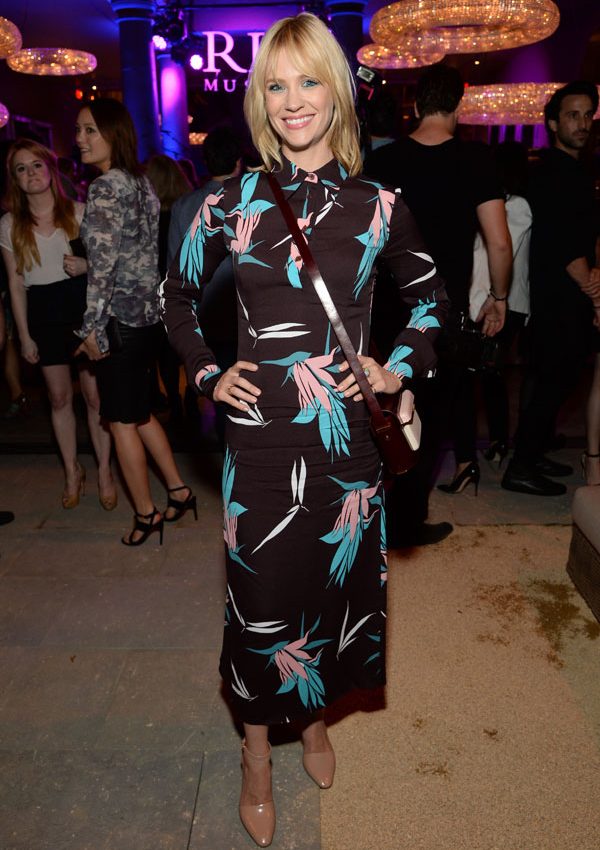 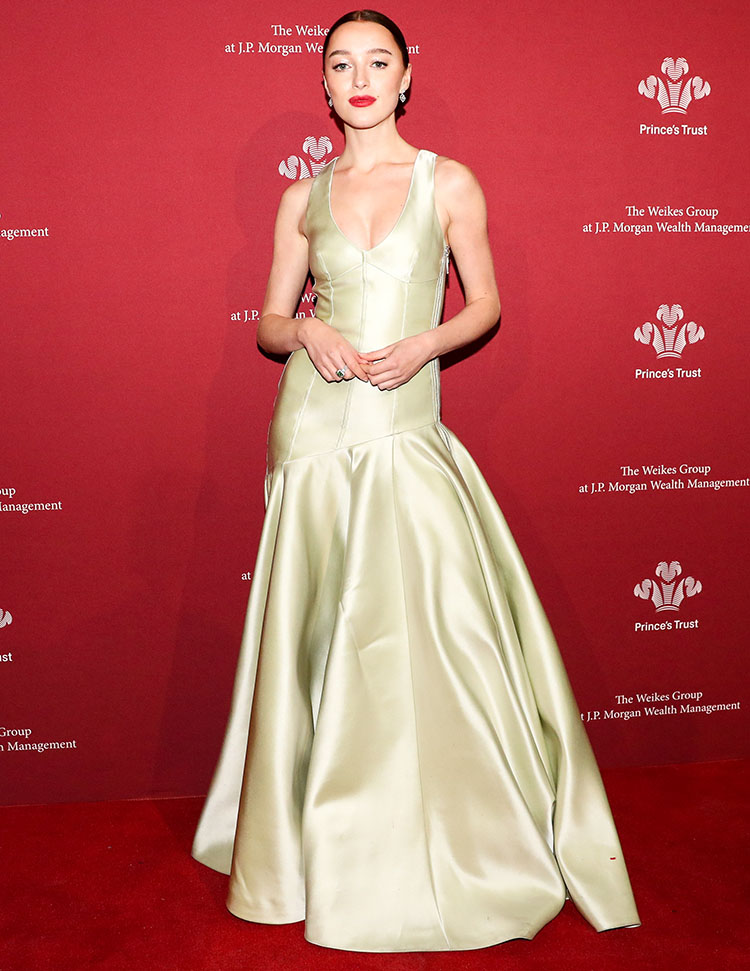