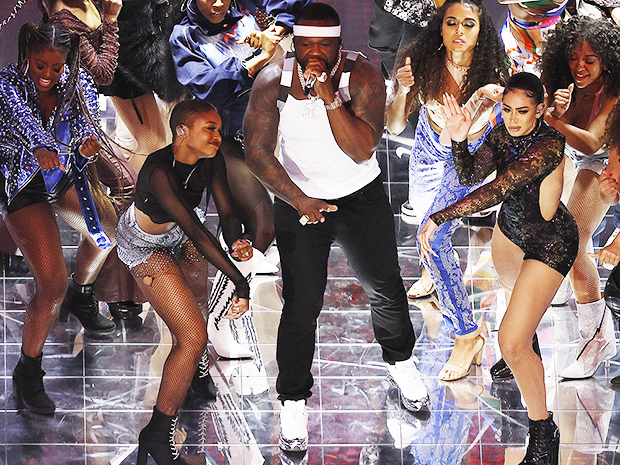 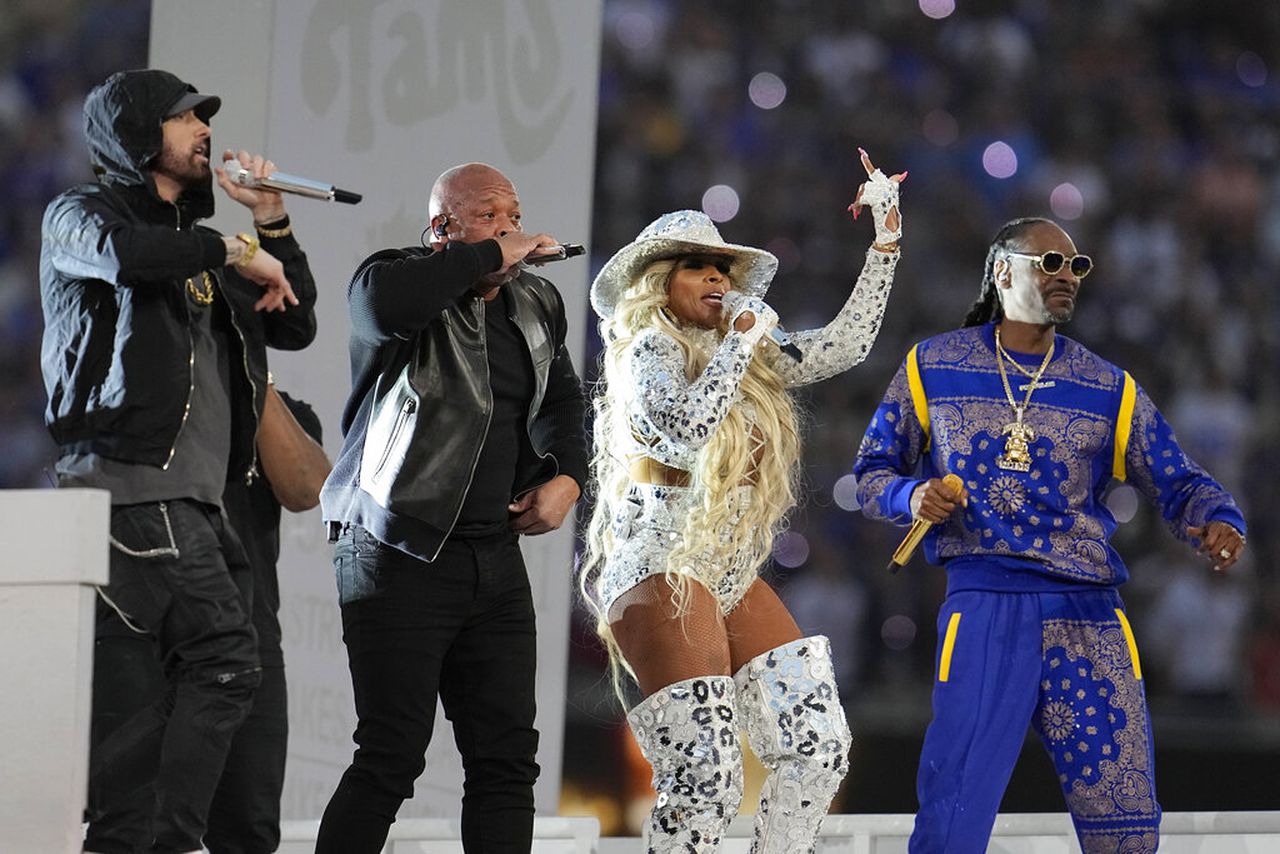 February 09, 2022 in Los Angeles, California 50 Cent performed his 2003 hit “In Da Club” at the event with an ensemble including Dr Dre, Snoop Dogg, Mary J Blige, Eminem and Kendrick Lamar. In the original music video for the song, 50 Cent was pictured upside down in a medical lab. 50 Cent, real name Curtis Jackson, performed a rendition of chart-topper song ‘In da Club’ while hanging upside down in the same vein as the music video for his iconic 2002 track.

Recreating the video for his 2003 anthem “In Da Club”, 50 entered the scene upside-down while a room full of glittering dancers swayed around him. The rapper and businessman wore  a white tank top and a faux bullet-proof vest.

The halftime performance included a variey of songs, featuring everything from renditions of Dre’s “The Next Episode” and Mary J.’s “No Drama”, to a version of Eminem’s “Lose Yourself”, among others. Another choice moment was when Dre took over to rap Tupac’s “California Love”. 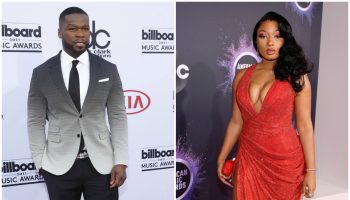 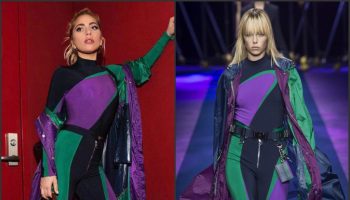 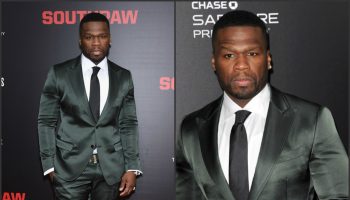 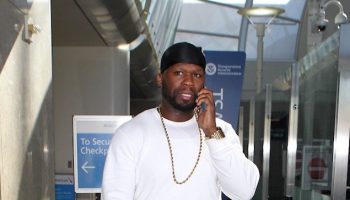 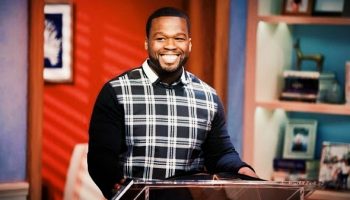