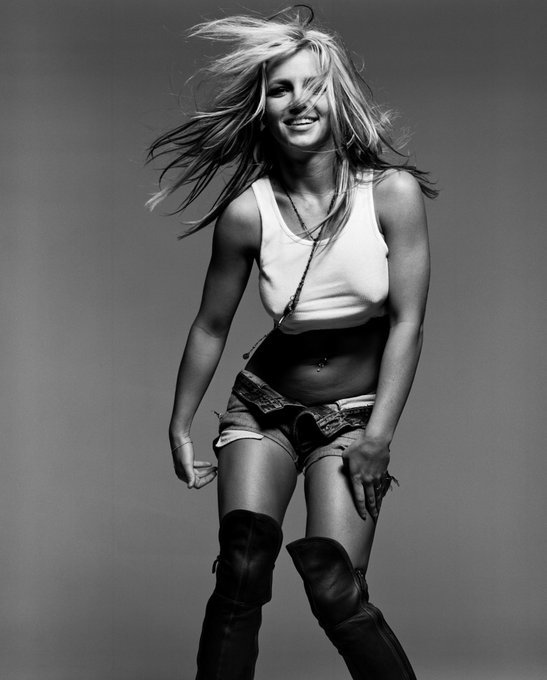 #FreeBritney is no longer an activist rallying cry: it’s now a fact. The conservatorship that has controlled Britney Spears’ finances, personal life and medical decisions since 2008, and which for many years was controlled by her father, Jamie Spears, was terminated Friday afternoon in a Los Angeles courtroom.

For most of the time she was under the conservatorship, the singer has said, she masked her true feelings about the situation, but she began speaking out publicly this summer, asking for the legal arrangement to be terminated.

Britney Spears’ lawyer Mathew Rosengart speaks to the press following her victory: “Judge Penny today decided to agree with Britney Spears. As of today, effective immediately, the conservatorship has been terminated as to both the person and the estate,” 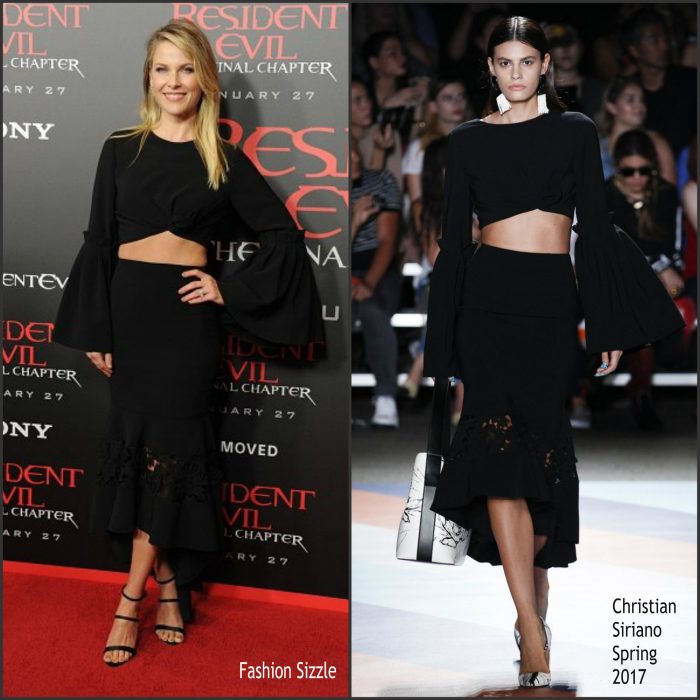 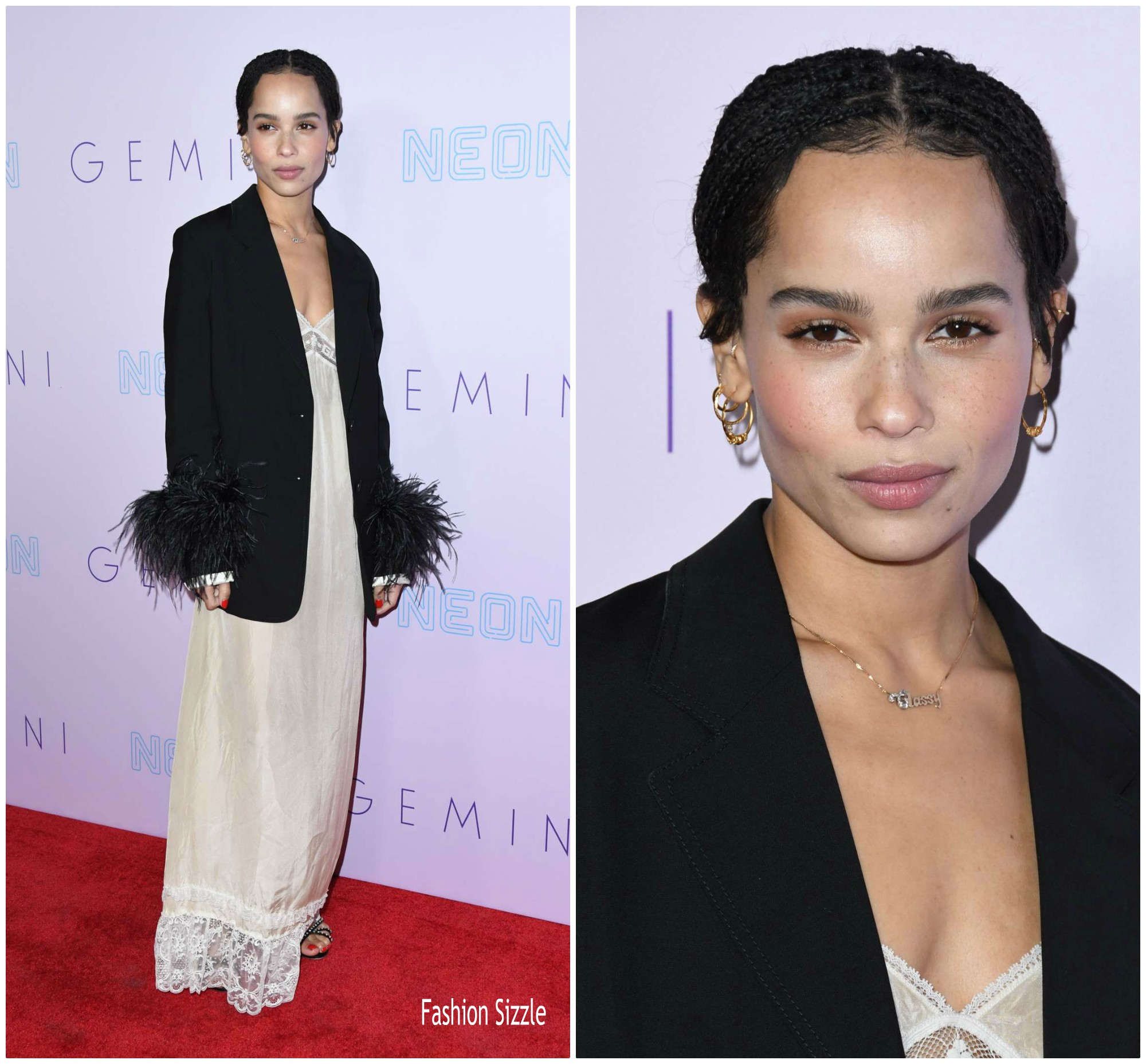 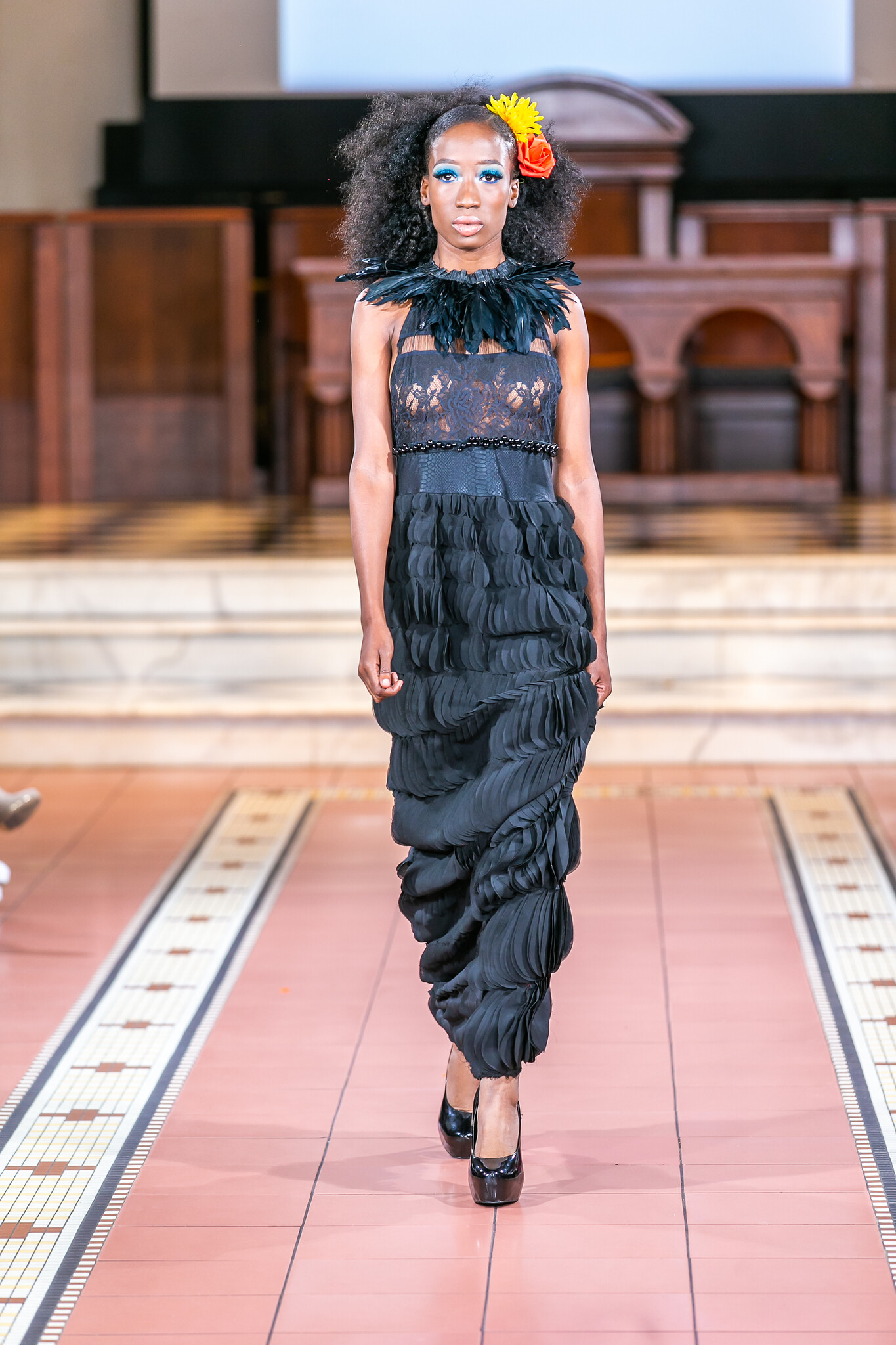 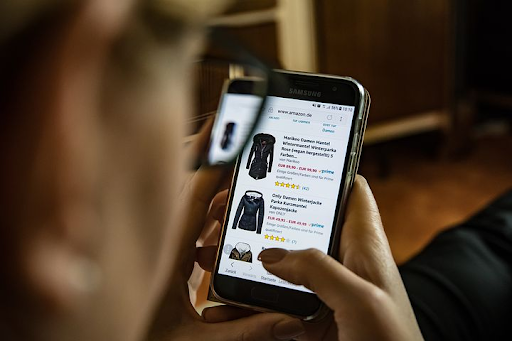 How To Save Money While Shopping For Clothes Online 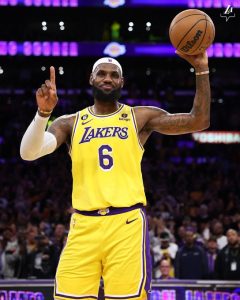